FIFA NEWS: 5 Biggest Spending Clubs of The Summer in 2022

This summer may have been relatively quiet as far as games are concerned, but as ever there's been no shortage of FIFA transfer news to fill the back pages.

Megabucks moves for the likes of Erling Haaland, who joined Manchester City from Borussia Dortmund, Darwin Nunez, who signed for Liverpool from Benfica, and Aurelien Tchouameni, the former Monaco midfielder now at Real Madrid, attracted more headlines than other FIFA transfers.

But are any of these clubs involved in these FIFA transfers among the biggest spenders of the summer? In this FIFA news article, we reveal the 5 Biggest Spending Clubs Of The Summer in 2022. 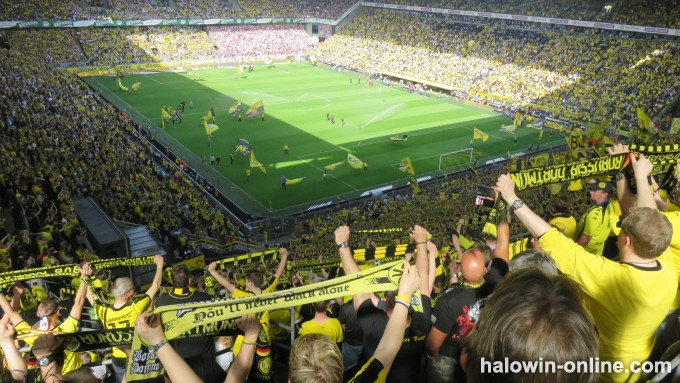 Barcelona's summer FIFA transfer activity has been unbelievable. The Catalan club has totally overhauled their playing squad, bringing in stellar names such as Robert Lewandowski from Bayern Munich, ex-Leeds United winger Raphinha, Franck Kessie from AC Milan, Sevilla's Jules Kounde, and Chelsea defender Andreas Christensen. In total, they spent €164 million (correct at the time of writing) and made €23.8 million from player sales. But why is that so extraordinary?

Barcelona posted losses of £404m during the Covid-hit 2020/21 season, due, mainly, to have to play in front of empty stands. The club has a huge wage bill and its debt rose to €1.4 billion after some reckless spending by former president Josep Bartomeu. That was the main reason Barca had to let Lionel Messi leave for Paris Saint-Germain last summer and several players - including Gerard Pique and Sergio Busquets - had to sign contracts on reduced terms.

Current president Joan Laporta has refinanced the club's debt and agreed to a €280m sponsorship deal with Spotify to remedy the precarious financial situation. Barca has also raised cash by selling some of their La Liga TV rights, but this move is a gamble; while it generates revenue in the short term, the club loses a long-term source of income.

As things stand, Barca is struggling to meet La Liga's rules on financial fair play. The Spanish top flight has limits on the amounts clubs can spend on wages and register the likes of Lewandowski, Raphinha, and Kounde for the season, the Catalans will have to offload players, with Manchester United target Frankie De Jong one potential candidate.

If Barca achieves that (and if they don't it will be a case of serious mismanagement) they have a formidable squad who could once again challenge Real Madrid at the top of the table.

The German champions have splashed €146 million on FIFA transfers this summer, but with sales totaling €84 million, their net spend is €62 million.

Robert Lewandowski's bitter exit left a bad taste in the mouths of Bayern fans - particularly as the Polish star had finished as the Bundesliga top scorer in 7 of the past 9 seasons (last term he netted an exceptional 35 times in the league). But the pain of his free FIFA transfer to Barcelona has been softened by the arrival of Sadio Mane from Liverpool, a player with the potential to shine in the Bundesliga - he scored 16 Premier League goals last season. 17-year-old striker Mathys Tel has also arrived for €21 million from Rennes, although he's less likely to slot straight into the first team.

At the back, Dutch star Matthijs de Ligt looks like a shrewd piece of business. His €71 million price tag may be hefty but he has the profile of a player who can help 'FC Hollywood' compete for the Champions League, as well as domestic, honors in 2022-23.

Arsenal missed out on Champions League qualification last season, despite finishing as the Premier League's top spenders in the summer of 2021. Mikel Arteta has gone again in 2022, splashing £118 million on Gabriel Jesus and Oleksandr Zinchenko from Man City, Fabio Vieira - a midfielder from FC Porto - and Matt Turner, the current USA international goalkeeper, signed from New England Revolution. Will that help them finish in the top four?

Potentially. Last season, the Gunners' squad looked light on experience; they were overawed in the decisive game of the season, May's showdown with North London rivals Tottenham. That 3-0 defeat resulted in Spurs grabbing the final Champions League spot in the Premier League table. Now Arteta has added the title-winning know-how of Jesus and Zinchenko to his ranks, they may not be such pushovers next time around. 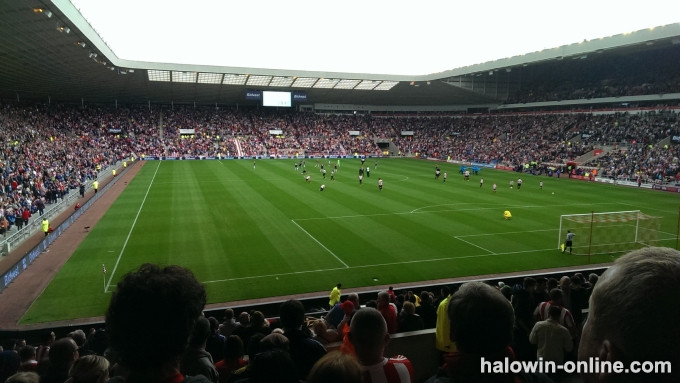 The Premier League champions certainly haven't rested on their laurels - they've enjoyed a spectacular summer. And while they've shelled out £97.87m in FIFA transfer fees, they've raised an impressive £143.91m through player sales, giving them a positive net balance of £46 million.

Pep Guardiola's eye-catching signings include Erling Haaland, the former Borussia Dortmund goal machine, Julian Alvarez, a promising Argentine striker from River Plate, and Leeds' Kalvin Phillips, a star of England's run to the Euro 2020 final. That trio should make City even more fearsome in 2022-23, which isn't great news for their top-flight rivals.

Under American head coach Jesse Marsch, Leeds United survived a relegation scrap by the skin of their teeth in 2021-22. The hope at Elland Road now is that the only way is up.

Their two best players, Phillips and Raphinha, may have left this summer but the money the club recouped - £97.78 million - has been wisely reinvested in a new-look squad.

The pick of the signings could prove to be Luis Sinisterra, a 23-year-old Colombian winger who joined for £22.5 million from Feyenoord. He has pace and trickery that's likely to give full-backs sleepless nights.

Brenden Aaronson, a £30 million signing from Red Bull Salzburg, looks a good prospect at 21, as does 23-year-old Tyler Adams, Aaronson's US international teammate, who signed for £18 million from RB Leipzig.