This article featured the second group games in Groups C and D. On Nov 26 FIFA world cup 2022, France has broken the spell of the previous champion getting eliminated during group matches and made it to the Knock-out stage, Argentina is also back on track as well.

Australia recorded its first World Cup win since 2010 to keep its World Cup hopes alive. Tunisia, though, is on the verge of elimination, their failure to find the net for the second successive match proving their undoing.

It was the Australians who dominated the early exchanges sending in a series of crosses, from one of which Mitchell Duke was able to convert, flicking his header into the top corner. 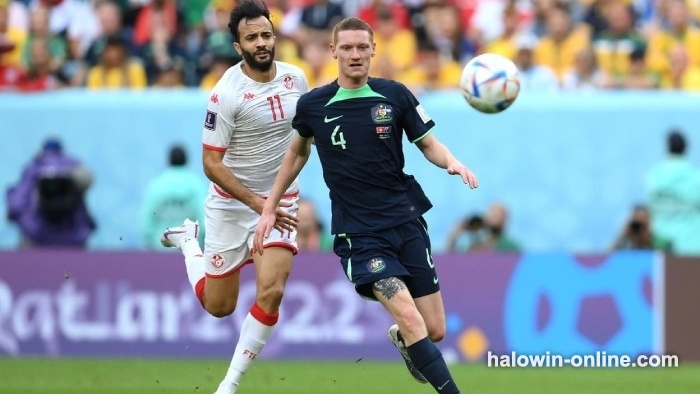 Tunisia had two big chances to equalize before half-time, with Mohamed Drager denied by a last-ditch tackle, and then captain Youssef Msakni putting his volley inches wide.

The second half was almost one-way traffic as the North Africans poured forward in search of an elusive goal, with a change of shape putting the Australians under pressure. However, aided by some brave defending and not a little luck the yellow wall held firm, and, in the end, it was the small knot of Australian supporters in the crowd who were celebrating.

Tunisia could not be faulted for effort but lacked a clinical finisher.

Saudi Arabia was unable to repeat its heroics against Argentina in its second group game against Poland.

The pre-match discussion was dominated by news that fans back in Saudi Arabia have not been able to watch any of the tournaments because the live streaming service covering the games has been blocked because of a diplomatic and political dispute between the two Arab neighbors. 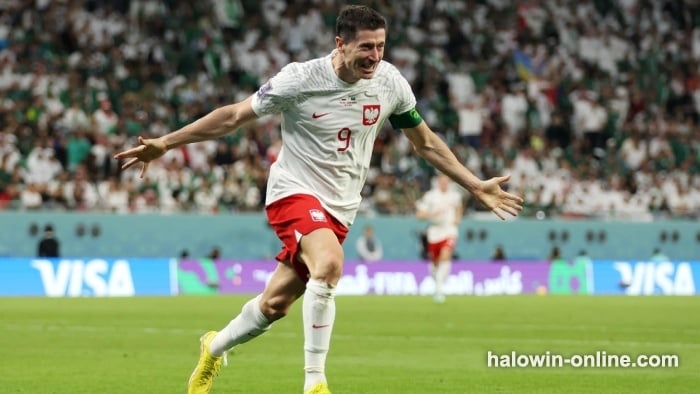 Their fans who were in the stadium, though, witnessed Poland taking the lead midway through the first half with Robert Lewandowski providing the cutback for Piotr Zielinski to slot home.

Just before half-time, the Saudis had a golden chance to equalize when Krystian Bielik was adjudged to have committed a foul in the box and a penalty was awarded.

However, Wojciech Szczesny kept out the effort from Feras Al Brian and then prevented Mohammed Al-Burayk from knocking in the rebound.

In the second half, gaps began to appear in the Saudi defense as they pushed further forward giving Poland the opportunity to hit them on the counterattack. Arkadiusz Milik and Lewandowski both hit the woodwork, but it was the Polish captain who had the last laugh.

Lewandowski is appearing in his fifth World Cup finals but had never previously scored, a run that had been extended when he had a penalty saved against Mexico in the first group match.

But he got that perianal monkey on his back when he capitalized on an error by Al Malik to slide the ball calmly under the goalkeeper.

Both teams are still in contention to qualify with one group game to go.

France became the first team to reach the knock-out stages of the World Cup thanks to a hard-fought victory over Denmark. 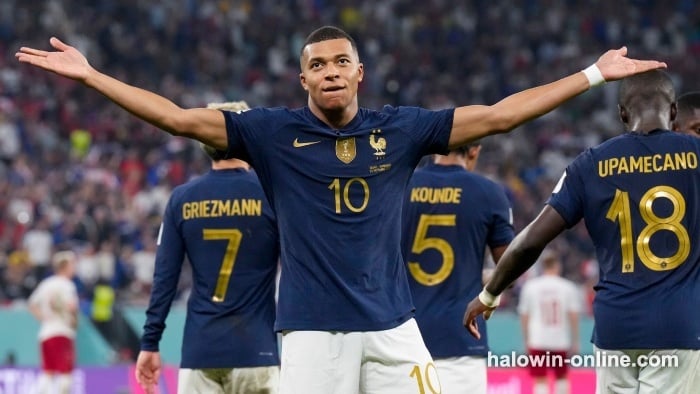 The difference between the two sides was Kylian Mbappé who not only scored both the French goals but also sent shock waves through the Danish defense every time that he got the ball.

Denmark was by no means out-classed and posed a threat, especially from set pieces, but did not have the same quality throughout their team.

The first half was mainly even, although France just shaded it, and it was they who took the lead in the 61st minute, Mbappé collected the ball, fed Theo Hernández who had roamed forward from left back, and then was on hand to stab home his cut-back.

Denmark always looked like they might score from a dead ball situation, and so it proved when France failed to defend a corner, allowing Andreas Christensen to head the equalizer.

France then brought on Kingsley Coman for the tiring Ousmane Dembélé on the right-hand side and his running and energy began to give them an extra edge.

And it was from that side that the winner came. Coman retrieved the ball and played it back to Antoine Griezmann whose cross was met at the back post by Mbappé, getting ahead of his marker to score with his thigh.

He has now joined Enner Valencia on three goals for the tournament so far.

The result means that the Denmark and Australia match will almost decide who joins France in the knock-out stages.

Mbappé is an early contender for Player of the Tournament.

Argentina got their World Cup campaign back on track by beating Mexico in a match played in a febrile atmosphere in Lusail.

The South American champions knew they had no room to maneuver after their shock defeat to Saudi Arabia, but were frustrated for large parts of the match by Mexico who played five across the back in a rigid line that scarcely deviated. 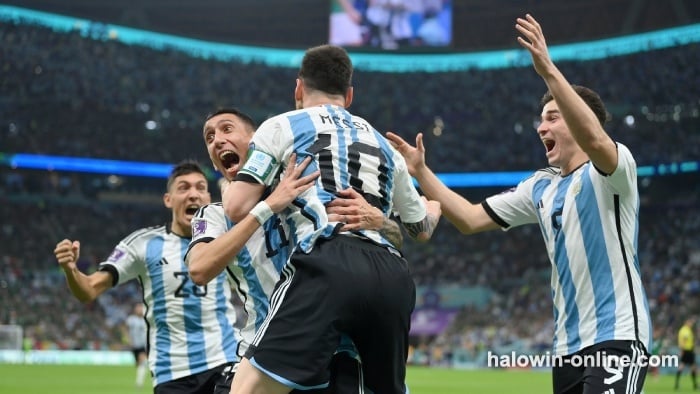 The tension began to rise, but, when his country needed him most, it was Lionel Messi who broke the deadlock in the 64th minute, firing a low shot from the edge of the area.

That seemed to free his team of some of their inhibitions, whilst Mexico was forced to switch gears, never seriously threatened at the other end.

And Argentina then got the second goal they deserved when Mexico lost concentration at a short corner, allowing Enzo Fernandez picks up a pass from Messi and cut inside from the edge of the box before sending a curling shot into the top corner, beyond the despairing reach of Guillermo Ochoa in the Mexican goal. It was his first goal for his country.

When the whistle blew Argentina could celebrate their first clean sheet in seven World Cup matches, and the sense of relief from their supporters in the stands was palpable.

The result means that the group is now delicately poised with all four teams still in contention, although they need to beat Saudi Arabia and hope that Poland can defeat Argentina.

The Poles could afford to lose that game and still go through, depending on the outcome of the other match.