Japan undid all the good work they had done by beating Germany and then losing to Costa Rica in their next match.

Given that the Latin Americans had been thrashed by Spain in their opening game, this may rank up there as one of the surprises of the World Cup so far. 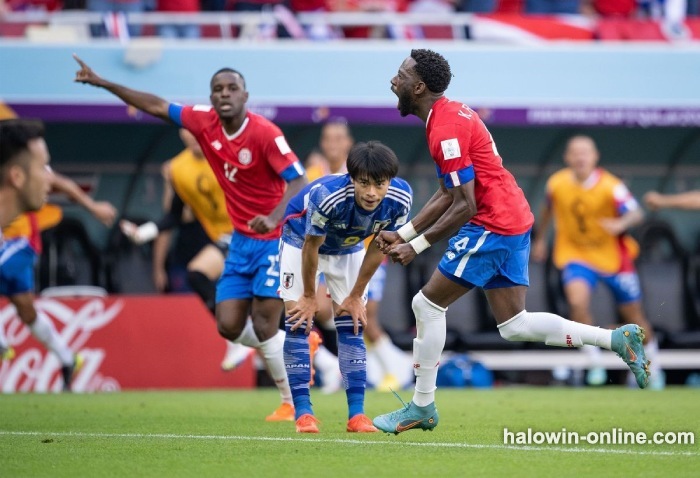 The first half was desperately short in quality from both sides, neither of whom could muster a shot on target, and it was a relief when the referee Michael Oliver blew for half-time.

The Japanese manager must have reminded his team what was at stake during the break because from the resumption they were much more direct and threatening.

Wave after wave of Japanese attack failed to produce the breakthrough, and, when the goal did come it was at the other end.

Costa Rica has offered almost nothing going forward but, like a boxer pinned in the corner for much of the match, they suddenly struck in typical roper-dope style.

The ball fell to Keyser Fuller on the edge of the box and his curling shot found the top corner, despite goalkeeper Shuichi Gonda getting his fingertips to it.

A big chance for an equalizer came and went in injury time as the ball bounced around the six-yard box before Keylor Navas gratefully grabbed it.

At the final whistle, Costa Rica could celebrate their first victory in the World Cup finals since 2010, whilst their win caused almost as much joy in Germany. Japan may have just let them off the hook.

Belgium's loss to Morocco, though, can count as a genuine upset, the team ranked 2nd in the world lost to the 22nd.

In truth, this defeat was in the post for the Belgians, who would have lost their opening game had Canada been able to take their chances. 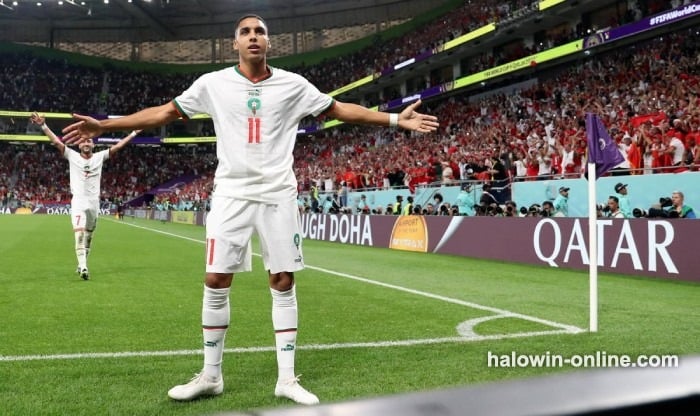 This was arguably the day that Father Time caught up with the so-called Belgian generation as one of the oldest squads in Qatar was out-run by more youthful opponents.

Morocco might have been ahead at half-time had not VAR ruled out Hakim Ziyech's goal, a marginal call at best.

But, when the Belgians did fall behind they were the architects of their own downfall. Thomas Meunier gave away a needless foul in the right-back area, and substitute Abdelhamid Sabiri scored straight from the resultant free-kick. Thibaut Courtois was badly caught out at his near post.

Romelu Lukaku, although, not fit, was brought off the bench to try and find an equalizer, but, instead, it was Morocco who scored again, Ziyech taking the ball to the by-line and cutting back for Zakaria Aboukhlal to fire into the top corner.

It was Morocco's third-ever win in the World Cup finals but it was richly deserved. Belgium's World Cup hopes are hanging by a thread. They will now have to beat Croatia and hope that Canada can do them a favor in their game against Morocco.

When Alphonso Davies scored in just the second minute with a header - the fastest goal in Qatar so far, and Canada's first-ever goal in the World Cup finals, another shock seemed on the cards.

But Croatia, the beaten finalists from four years ago, did not panic and inspired by the wise heads of Luka Modrić, Ivan Perišić, and Marcelo Brozović, began to wrest control of the match, and, by half-time, they had turned the score around. 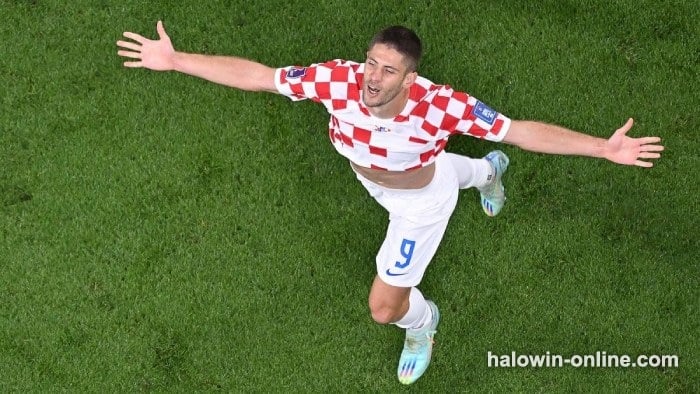 A slick move saw Andrej Kramarić played in down the inside left channel and he finished with a shot across the keeper, and then Marko Livaja finished off a flowing move to put his side ahead.

Canada never gave up, but the superior passing of the Croats just bypassed them at times and Kramarić killed the game off by controlling a cross with one foot and then curling it into the net with the other.

There was still time for a fourth when defender Kamal Miller allowed the ball to go through his legs in the middle of the field and Mislav Orsić unselfishly played in Lovro Majer to score.

The result means that Canada is the second team to be eliminated from the World Cup after Qatar.

Croatia tops the group ahead of their match with Belgium, a match on the evidence of Sunday's games they are favorites to win.

Japan's surprise loss to Costa Rica had taken an element of jeopardy out of this game for Germany, but they still wanted to relieve some of the pressure on themselves with a good result.

It was Spain, though who had the batter of the early exchanges when Dani Olmo's shot was pushed onto the bat by Manuel Neuer in the German goal. 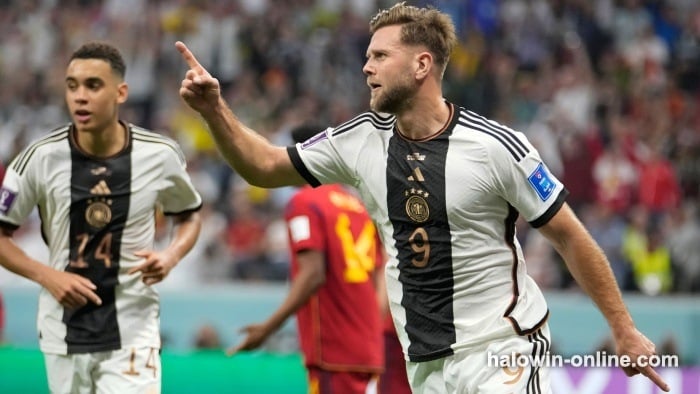 At the other end, the Germans were restricted to the odd counterattack but thought they had taken the lead before half-time when Antonio Rüdiger headed home from a free-kick only for it to be disallowed because somebody had stayed offside.

It was substituted from both sides that broke the game open. Spain brought on Alvaro Morata to give them more of a threat in front of goal and he responded by flicking in a cross by Jorge Alba at the near post.

Spain then made the mistake of sitting back, and that encouraged Germany to take the initiative.

Niclas Füllkrug had only made his German debut on the eve of the tournament at the age of 29 but scored possibly the most important goal of his career when he wriggled free in the box and smashed his shot into the top corner.

It was Germany who finished the stronger, but in the circumstances were happy to settle for the point. If they can beat Costa Rica, then they have a good chance of going through along with Spain,

They will not be taking that match lightly, though.