2022 is another important year to host the most precious and anticipated tournament, the World Cup. But, due to the weather and location of the hosting country, this competition must be rescheduled from its normal period to the late time of the year. Nevertheless, this FIFA 22 schedule doesn't stop or reduce the excitement and happiness this competition would bring to Qatar. 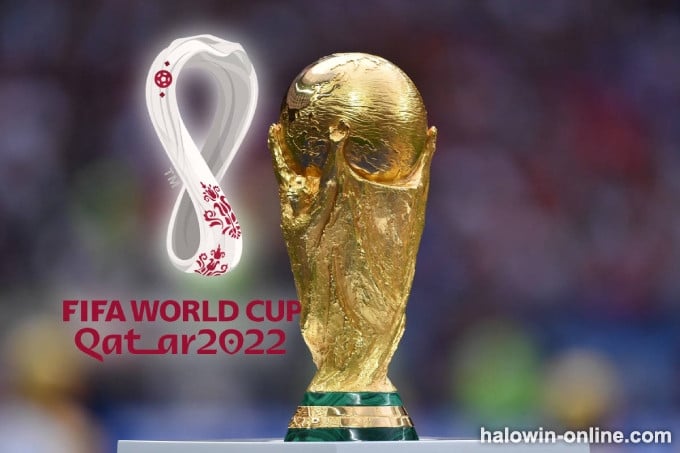 In the post, we will review the 5 favorite nations we believe can be crown the winner at the 2022 FIFA World Cup. These FIFA 22 predictions are not only to prepare you for the competition but also help you to make the right decision while wagering. Before we check out these countries, remember you can always get your FIFA news here at our site. We will also bring you other FIFA trending actions here. 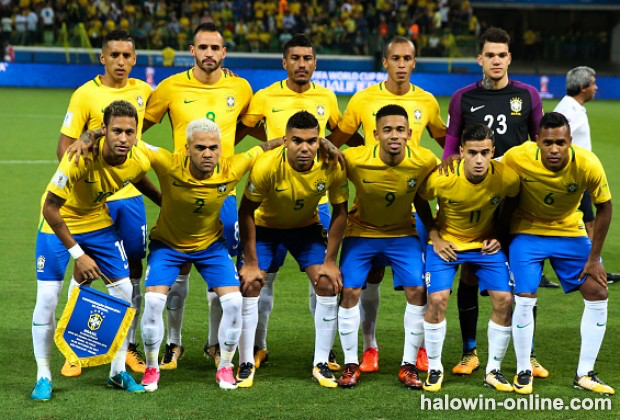 No doubt, Brazil is the favorite to win this year's tournament. Although this nation hasn't been crowned champion in the last year, they still stay ahead of other countries in odds sharing on many renowned betting sites. Also, don't forget this nation has the perfect record in this competition, having won it five times more than any other country.

With top players like Neymar Junior, Vinicius Junior, Casemiro, and many more, this nation is at +450 FIFA 22 betting odds. It stays on top of the FIFA ranking, having moved ahead of Belgium and France since the last World Cup.

However, this squad is without some tweak, especially against other world-best nations. You will recall that this nation was unable to retain their Copa America trophy last year, having been defeated by a goal on their home soil in Rio de Janeiro. Besides, this squad hasn't been on a high goal-scoring streak, especially when they must take a penalty shootout in their last six matches. 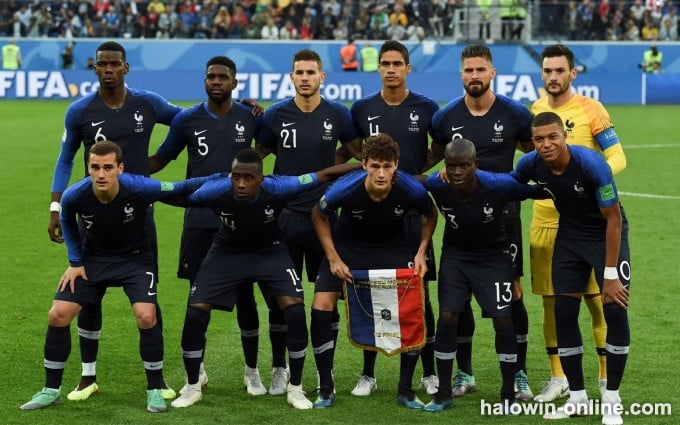 Like the South American nation, France is one of the favorite nations to retain this World Cup, of which they are the existing champion. The 2018 World Cup in Russia saw them retain their second world title after 20 years. Didier Deschamps' men are looking to become the third nation in the tournament history to win back-to-back trophies after Italy and Brazil.

This country is available at +550 with some superstars like Kylian Mbappe, Kareem Benzema (favorite to win men's best player of the year), Paul Pogba, and many more. However, we should not ignore the myth that existing winners often meet their waterloo has been on lately in the tournament. We could recall Spain, the World Cup winner in 2010, who had difficulty qualifying from their group in 2014. The same situation occurred in Germany, 2014 winners who didn't qualify in their group in 2018. 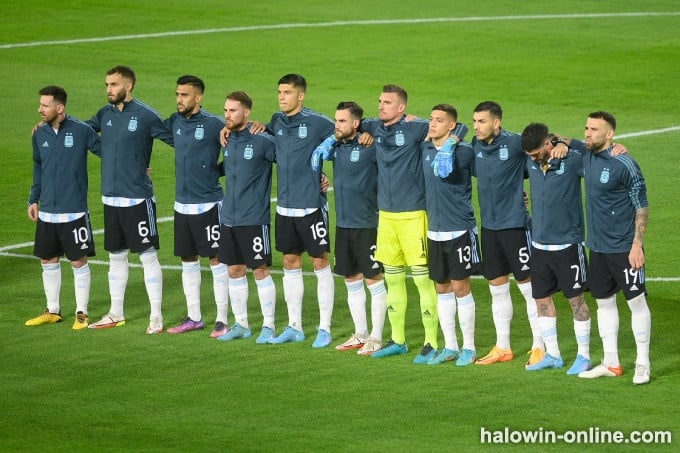 With their victory in last summer's Copa America and late runs, Scolani's squad now stands a chance to win their first World Cup since 1986. This Argentine squad also had fine FIFA qualifiers runsDon't forget this nation also won the Finalissima when they played the European Champions early in the month. With a world-class player like Lionel Messi, this team is at +600 betting odds.

While believing this year would be Messi's last World Cup match, predictions are that he could also be lifting the trophy for the first time after being the runner-up in the 2014 World cup in Brazil. We should not also ignore that this Argentine squad is on a 32 matches unbeaten run, which is the fifth-longest run in international football history. This team last suffered a defeat in 2019 when they played Brazil in the CONMEBOL semi-final. However, it is important to know that this team has some shortcomings. For instance, the Scolani squad is dominated by players who haven't been to the WC except for Messi, Di Maria, Otamendi, and Dybala. 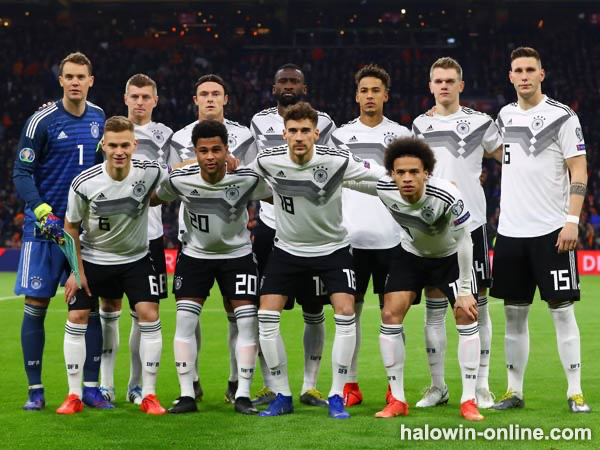 The German team is the 2014 winner in Brazil and is looking forward to matching the Brazilian record of five WC trophies. Although this team was not at their best in the last world tournament, their late runs have been encouraging, having been to the Euro 2020 semi-finals, which they lost to Three Lions England. With quality players like Leroy Sane, Serge Gnabry, Thomas Muller, and the never-resting Manuel Neuer, this squad is at +750.

However, many FIFA trending updates believe Hansi Flick's men are underdogs rather than favorites. We recall that this squad had their worst performance at WC in 2018 when they failed to make it out of their group. Since then, things have been up and down with them rather than smooth. We believe they should earn better FIFA 22 points table in this year's competition. 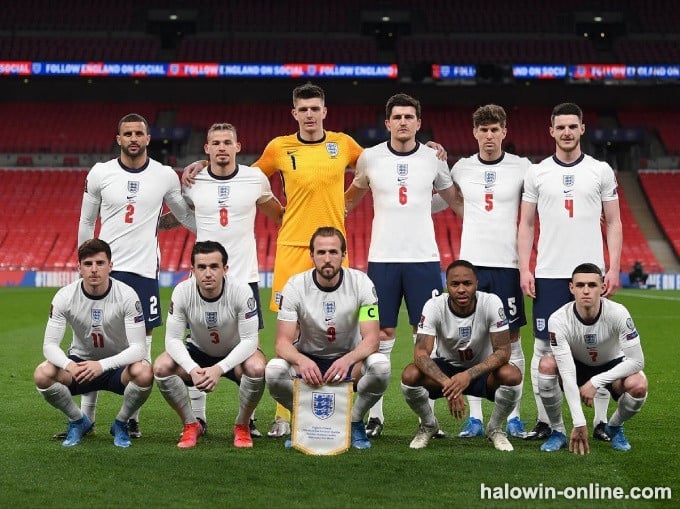 Our list of favorite nations to win the World Cup in Qatar is incomplete without the Three Lions England. Although this squad is the only country on our list that hasn't been a world champion, their performances since the last tournament have been more than brilliant. For the first time in many years, this team finished in the top four nations in the WC in Russia. Likewise, they were also the runner-up at the 2020 European tournament, where they were defeated by Italy in an all-penalty shootout.

Southgate boys are also competition favorites because of the number of options available. With amazing players like Harry Kane, Jack Grealish, Phil Foden, Trent Arnold, and many more, they are at +1000 winning odds. However, many consider this English average and weak and are unsure if they can compete with other best nations. But Southgate men have a lot to do if they want to bring the crown to the Queen. 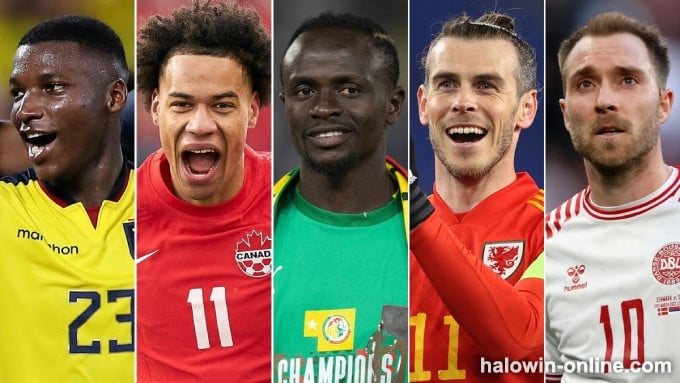 There you have the best nations who are favorites to win the 2020 World Cup in Qatar. If you are thinking of banking on any team in the tournament, you should never ignore our selection. Any team not on our list winning this competition will be considered a miracle.