Nothing beats a penalty shoot-out for drama. When the spot-kick competition happens at the end of a World Cup knockout game, that drama is multiplied tenfold. As a fan, you know that you're in for an emotional rollercoaster.

In this FIFA Highlights article, we pick out 3 of the worst penalty misses of all time. 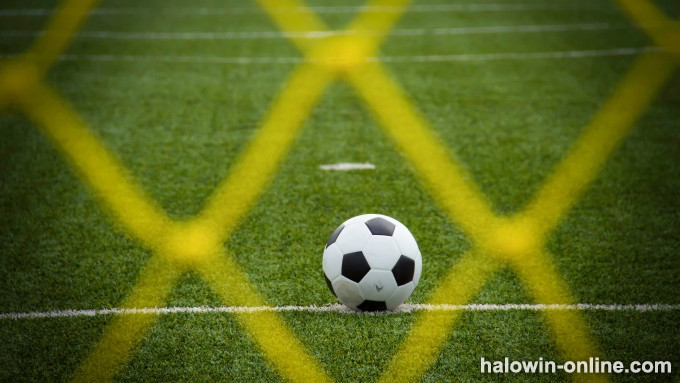 The hopes of an entire nation rest on the shoulders of a handful of men. One miskick or well-timed save is all it takes to end your country's dreams of World Cup glory. And for the players involved, there's immense pressure. Some cope with it better than others. But of course, someone has to miss - and sometimes, spectacularly.

England has suffered their fair share of penalty shootout heartache over the years - the Three Lions have won only 1 out of 4 spot kick competitions at the World Cup and 1 of 5 at the European Championships.

The first time England players crumbled under the pressure of the 12-yard showdown was in the semi-final of Italia '90 where they faced fierce rivals West Germany (who they beat on their way to lifting the Jules Rimet trophy in 1966).

Going into that game, Bobby Robson's team had produced a mixed bag of performances. They were abysmal in a 1-1 draw with Ireland in their opening game, produced a world-class performance to tie 0-0 with a well-fancied Holland side, before beating Egypt 1-0 to top the group.

David Platt scored one of the all-time great England goals to see off Belgium in the round of 16 - his volley to make it 1-0 was virtually the last kick of extra-time - and Gary Lineker rescued his side with two penalties to defeat Cameroon 3-2 in the quarter-finals.

And so to West Germany. England saved their finest performance of the tournament for this semi-final, which has since become an iconic game in the nation's football history.

First, there was Paul Gascoigne. It was one of the great midfielder's best performances for his country but he was reduced to floods of tears after being shown a yellow card in the second half - his second of the tournament - which would have ruled him out of the final.

Then there was Gary Lineker's late goal - he equalized after Andreas Brehme's deflected shot had given the Germans a second-half lead. During a thrilling extra-time period, England came close but couldn't find a way past their opponents. The closest they came was when winger Chris Waddle rattled the post - his miss was perhaps a sign of worse things to come.

In the penalty shootout, West Germany was faultless. So were England's first three spot kick takers - Lineker, Peter Beardsley, and Platt all scored. But Stuart Pearce saw his effort saved by Bodo Illgner and then the moment that sealed England's fate - Waddle blasting high over the bar. Little did anyone know it would be another 38 years before the Three Lions won a penalty shootout at the World Cup. 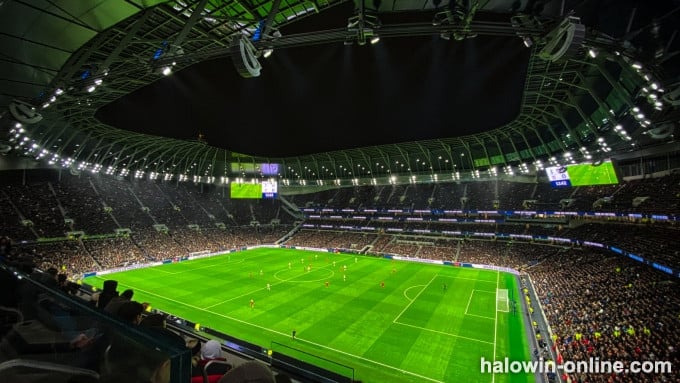 Ok, so Asamoah Gyan's penalty miss didn't happen in a shootout. But it resulted in the spot-kicks contest that saw Ghana eliminated from the 2010 World Cup.

The Black Stars would have become the first African team to make it to the World Cup Semi-Finals had the striker scored from 12 yards in the final minute of extra time. Until that moment, Gyan was one of the players in the tournament.

He is the highest-scoring African player in World Cup history, having netted six times in three tournaments. In 2010, he scored a penalty under pressure against Serbia in the opening group match and in the round of 16 netted the winner against the USA.

But Gyan's miss is perhaps most remembered for the 'gamesmanship' of Luis Suarez. In the last minute of extra-time with the score at 1-1, the former Liverpool and Barcelona striker handled the ball on the line to prevent a certain goal. He was sent off and proceeded to delay his walk down the tunnel to watch Gyan rattle his penalty against the crossbar.

Suarez celebrated like he'd won Uruguay the game, which, effectively, he had. Despite Gyan going some way towards making amends by scoring in the shootout, Ghana crashed out, losing 4-2. Few games end in such incredible drama.

The most famous miss in World Cup penalty shootout history? It has to be Roberto Baggio's horribly skied effort in the final of USA '94.

Widely considered to be one of - if not THE - best player in the world at the time, Baggio was Italy's star man and had come to the fore in the knockout stages. His goals had taken Azzuri to the brink of glory.

The Juventus talisman scored twice against Nigeria in the round of 16 and then grabbed the winner against Spain in the quarter-finals. He also scored both goals in the 2-1 semi-final victory over Bulgaria - despite picking up a hamstring injury - to set up a mouth-watering clash with Romario's Brazil in the final.

The 'Divine Ponytail' clearly wasn't at his best in the showdown; his hamstring problem had maybe taken its toll. But Baggio stayed on the pitch for 120 minutes and as the last of Italy's 5 penalty takers, he needed to score to keep the game alive. With the hopes of his nation carried on his shoulders, he ballooned the ball high into the Pasadena sky creating one of the World Cup's most memorable moments, for all the wrong reasons.