Chelsea came from behind to beat Dinamo Zagreb in the UEFA Champions League Group Stage.

For the English club, it was effectively a dead rubber. They were already guaranteed the top spot in the group, whilst the Croatian side can bid farewell to European competition for another season, AC Milan's thrashing of Red Bull Salzburg means that the Austrians will take the Europa League spot available. 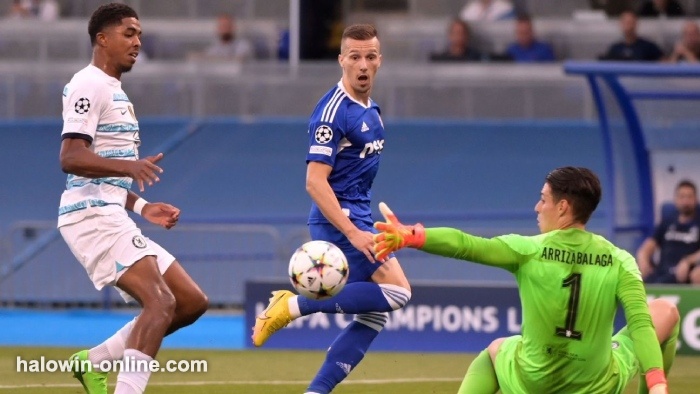 The match was not totally without significance though.

Excluding qualifiers, Chelsea has now won 100 Champions League matches including UEFA Champions League Group Stage. That makes them just the 100th team in the competition's history to have reached that landmark.

The question is, 10 points or more?

Chelsea is the only club to have won ten points or more in every group stage in which they have competed in 19 seasons.

Although Chelsea midfielder Matteo Kovacić did not feature in this UEFA Champions League Group Stage match, he had already made history in this competition by becoming only the second player to score his first five Champions League goals under different managers. And the first was another Croat, Luka Modrić.

When Dinamo took the lead, they briefly thought that their dismal away record in the Champions League was about to end. Since November 1998 when they beat Ajax in Amsterdam, they had failed to win on the road in the competition. Wednesday's record took their away record since they played 21, lost 18, and drew three.

It also means that the only team to have beaten Chelsea home and away in the Champions League group stage was FC Basel, back in the 2013/2014 season.

Despite the welcome win in UEFA Champions League Group Stage, the sight of left-back Ben Chilwell hobbling off in tears before the end of the match was both bad news for him and England with the World Cup in mind. Although there has been no definitive statement from the Chelsea medical staff, manager Graham Potter has already admitted that the signs are not good.

Even a minor hamstring injury normally takes a minimum of two to three weeks recovery time, and England plays their first World Cup match against Iran on November 21st.

It also continues Chilwell's rotten luck with injury since he has been at Stamford Bridge. He missed almost the whole of last season with a cruciate ligament injury.

At least though, he will have company if he is forced to watch the World Cup on television along with everybody else. Chelsea tea-mate N'Golo Kanté has already been ruled out of the French squad as he recovers from an operation, whilst fellow full-back Reece James is struggling to be fit in time after suffering a knee injury in an earlier Champions League game with AC Milan. 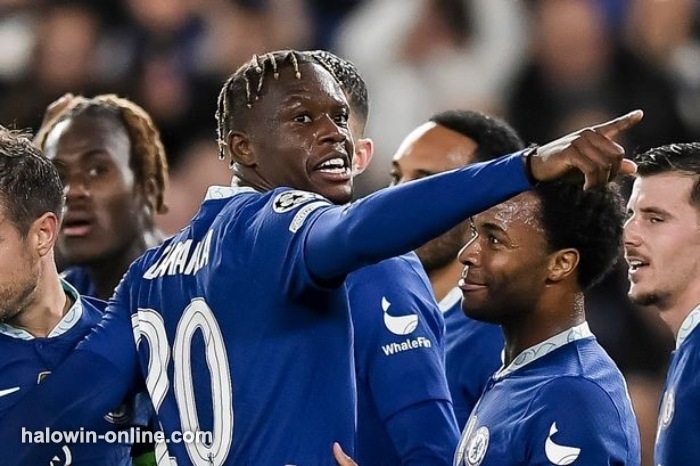 However, one beneficiary on UEFA Champions League Group Stage night was Swiss midfielder Denis Zakaria, A deadline day loan signing from Juventus he had been overlooked completely for game time by Thomas Tuchel and, until now, by his successor Potter.

However, after being given a surprise first start, he responded with a goal and a fine performance. That may force the club to change its mind about sending him back to the Serie A side in January.