Juventus suffered another defeat in the Champions League on Wednesday night as they were beaten by PSG 2 - 1 at home. It might have been worse - at one stage Maccabi Haifa led Benfica which, if the result had stood, would have meant no more European football for the Italian side this season.

Fortunately for them, the Portuguese side then scored six, confining the Israeli team to the bottom place in the group. 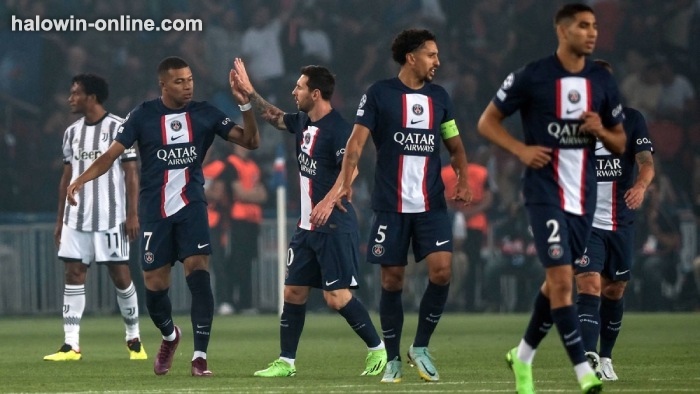 The Turin side will now drop into the Europa League.

PSG had to settle for second. They finished level with Benfica, but the Primeira Liga side had a superior goal difference.

This was the first time ever that Juventus had lost five out of their six matches in the Champions League group stages. The only other previous time they had suffered five defeats in one Champions League season was back in 2002 - 2003, then they at least reached the semi-finals.

It also means that they missed out on the knock-out stages for the first time since 2013 -2014. 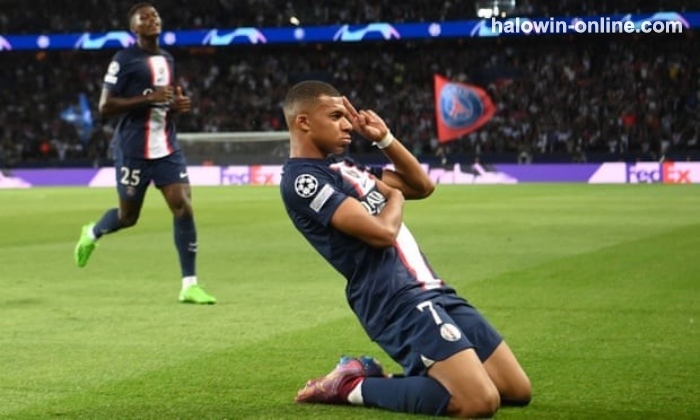 Kylian Mbappé's second-half winner was his seventh goal in the group stage. It brought his tally to 40 goals from 59 Champions League games. That made him the youngest player in the history of the competition to reach that milestone, eclipsing the record of his own team-mate Lionel Messi.

And all this from a player who supposedly wants to leave the French club in January!

Despite the victory, the fact that PSG missed out on the top spot to Benfica courtesy of the number of goals scored away from home. That means that, when the draw for the last 16 is made, they face potentially a harder time than they might otherwise have wanted.

Manager Christophe Galtier pinpointed the fact that, despite beating Maccabi Haifa 7 - 2 in their final match, his team had effectively stopped playing towards the end of the match and failed to score after the 84th minute.

One more goal might have made a crucial difference.

It meant that for a second successive year they had failed to top their group, having finished first in each of the four seasons preceding that.

Juventus can at least take solace from the fact that they are not the only established club that will not be featuring in the knock-out stages this season. Ajax and Barcelona also have to reconcile themselves to dropping down into the Europa League,

And the case of twice-beaten finalists Atlético Madrid is even direr. They contrived to finish bottom of Group B, and their European interest is over this campaign, putting pressure on manager Diego Simeone. 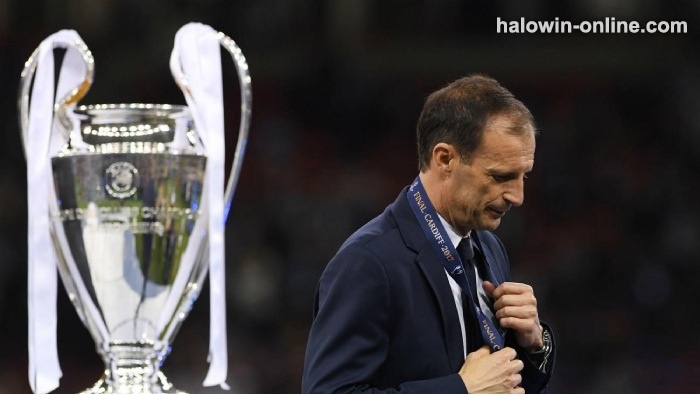 The club's directors insist that the pressure of manager Massimiliano Allegri is safe for now and that he is not under pressure for his job, although they have stopped short for now of giving him the dreaded confidence vote.

But with his side currently only seventh in Serie A. that is not the level that the club is used to, or expects. The club does not have a history of sacking managers in mid-season, but, unless things improve, they may be ready to make an exception.