It's tough at the top. The pressure on football managers in 2022 is massive. It comes from the boardroom, the media, and - most importantly - the fans. And if the person in the hot seat struggles to get a tune out of their players, it won't be long before they're sent packing.

So who are the new faces in the dugouts at Europe's top clubs and what can we expect from them? Get ready as we rank the 5 biggest managerial FIFA 22 News stories of the summer. 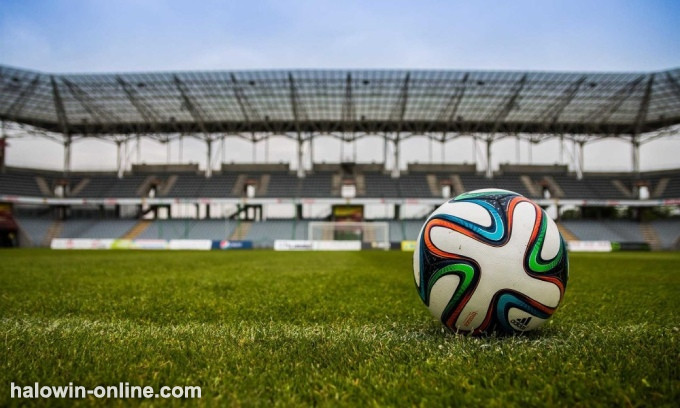 Edin Terzic's journey to securing the full-time manager's position at Borussia Dortmund is quite the story.

But his big break came as caretaker manager of Dortmund after Lucien Favre was sacked in December 2020. Then 38, Tezic revitalized a struggling Dortmund team. Under his stewardship, Die Schwarzgelben clinched the DFB Cup title and qualified for the UEFA Champions League. He got the best out of the club's young, talented players such as Jadon Sancho and Erling Haaland.

The German, who was born to Yugoslavian emigres a few miles from the Westfalonstadion, is a lifelong Dortmund fan and has a deep-lying connection to the club and its supporters. So it was a surprise he was overlooked for the full-time role in the summer of 2021 when Marco Rose was appointed manager.

The club paid €5 million to land Rose from Borussia Monchengladbach and he was expected to lead the club for several years. But while Dortmund was excellent going forward last season (they were one of Europe's top-scoring clubs) the board had concerns over their leaky defense and they parted ways with the manager.

And so they've turned back to Edin Terzić for what looks set to be a cultural reset. One of the biggest tasks on his to-do list is helping the team bounce back from the sale of Erling Haaland to Man City. But the lightning-quick Karim Adeyemi, signed from Red Bull Salzburg, should help with that. And the addition of top-class defender Nico Schlotterbeck from Freiburg is another excellent piece of business.

Another club going back to a tried and tested manager is Athletic Bilbao, who've turned to Ernesto Valverde to guide the club for a third spell, replacing Marcelino.

Ernesto Valverde, who's been out of work since he was sacked as Barcelona manager in January 2020, made 188 appearances for the club as a player from 1990-96, scoring 50 goals.

As Athletic coach, he was in charge of 306 games in two spells (2003-05 and 2013-17). No other manager has overseen as many matches for the club. His record was impressive too - he secured European qualification in every season of his tenure; the highlight was sealing a spot in the Champions League in 2014-15.

With Europa Conference League football to play in 2022-23, the hope is Ernesto Valverde will guide the Basque club to a trophy. 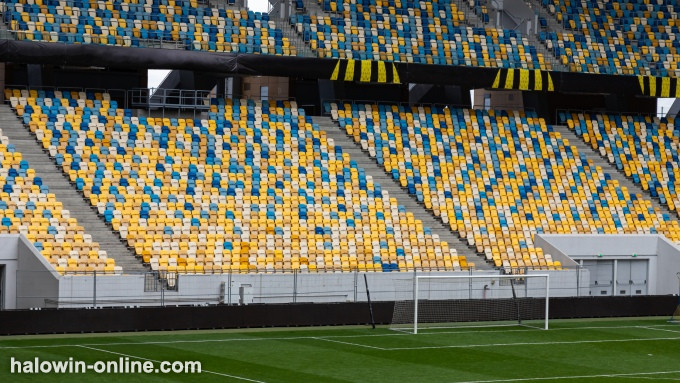 The appointment of Gennaro Gattuso at the Mestalla in June was not without controversy.

Fans railed against the board's decision to give the combustible Italian the gig due to historical comments he's reported to have made about black players, women, and gay marriage.

And when you combine the attitude of the supporters with the club's track record in managerial appointments in recent years, it's hard to see this one being a happy marriage. The 2006 FIFA World Cup winner is the 15th managerial appointment since Peter Lim bought Valencia in May 2014. No Valencia coach has got much beyond two seasons under the current ownership. And Gennaro Gattuso's last job, at Fiorentina, lasted 23 days.

Only time will tell if this role works out better.

After throwing big bucks at previous high-profile managerial appointments, Unai Emery, Thomas Tuchel, and most recently Mauricio Pochettino, Paris Saint-Germain have opted for a slightly lower key head coach for the 2022-23 season. But that's not to say Christophe Galtier is a shrinking violet.

The non-nonsense gaffer is probably best known for taking Lille to the Ligue 1 title against the odds in 2020-21. But he's also a three-time French manager of the year. And he's unlikely to mince his words in the dressing room, regardless of how highly paid some of his star players are. That was arguably the biggest problem faced by Pochettino, who struggled to deal with the many egos in the squad - last season, Lionel Messi and Kylian Mbappe threw high-profile strops over substitutions they didn't agree with.

And several star names are likely going to be shown the door.

"There is no great performance without happy players," Christophe Galtier said in his first press conference. "For that, I think the workforce must be reduced. You can't have players in the locker room all season who hardly play."

One of those who could be on his way out is Neymar, who's been linked with a move to Chelsea following Todd Boehly's £4.25billion takeover at Stamford Bridge. Even if that move doesn't materialize, expect plenty of changes as Christophe Galtier chases the club's first Champions League trophy in 2022-23.

Arguably the biggest job facing any new manager in the coming season is Erik ten Hag at Manchester United.

The last term was a disaster for the Old Trafford club and statistically their worst in Premier League history, finishing with just 58 points. That was despite starting the season with supporters optimistic that the team could challenge for the title as they built on the runners-up position in the previous campaign.

If he's to guide the Red Devils back into the Champions League positions, Erik ten Hag - a 3-time Eredivisie winner with Ajax - will need to help players such as Bruno Fernandes, Jadon Sancho, Marcus Rashford, and Harry Maguire rebuild their shattered confidence. And the team's midfield needs particular attention, having lost Paul Pogba, Nemanja Matic, Jesse Lingard, and Juan Mata during the summer.

Last season's Champions League qualifiers Chelsea and Tottenham have had active summers in the transfer market, while Arsenal and Newcastle are showing clear signs of improvement. So Erik ten Hag may have to work miracles to guide United into the top 5 in 2022-23.