The preparations for the 2022 FIFA World Cup, which will begin in Qatar on November 2, all 32 qualified teams have already started to release their shirts. There is a lot of energy present in all the teams during each World Cup, which is an intriguing feature. Although each team approaches the game differently, we can all agree that we are most interested in seeing those who will score the most goals and who will be the top players to watch out for. 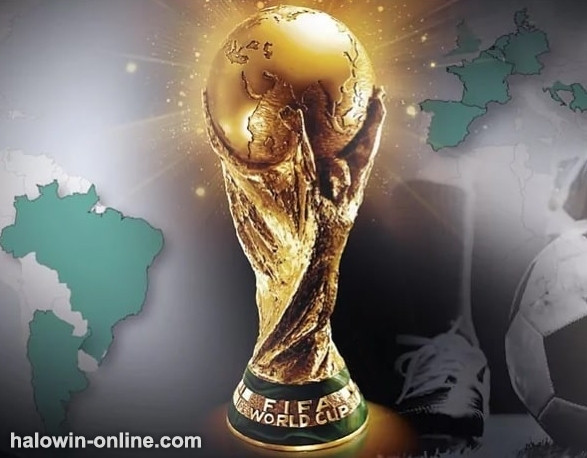 Every world cup features one such squad that dazzles everyone with their aggressive style of play. For instance, in 2014, it was Germany, and in 2018 it was Belgium. These are often the groups of teams that have the best form leading up to the FIFA World Cup. Likewise, each year there are a few "Underdog teams."

The first nation to secure a spot in the 2022 FIFA World Cup was Brazil (after the hosts Qatar). They have unquestionably become synonymous with the game of football and have won the most World Cup trophies in history. Brazil's national team is one of the most talented in the world, and with the way they are playing right now, they are considered a true force at this year's FIFA World Cup and have the highest chances to win.

We have narrowed the analysis to six teams that are considered the best in this year's FIFA world cup.

Brazil is at the top of the list. Neymar Jr., Vinicius Jr., Gabriel Jesus, Lucas Paqueta, and a host of other players who can utterly destroy any defense in the world make up Brazil's undeniable forward line. Speaking of form, Brazil is now ranked first in the FIFA rankings, which tells us a lot about how they have played over the past few years. One of the favorites to take home the trophy this year in Brazil.

Argentina - Lionel Scaloni's Argentina is the only squad that has recently been able to defeat the Brazilian national team. They made history by winning the coveted trophy in their stadium by defeating the Selecao in the Copa World Cup 2021 final.

For almost 5 years now, England has been one of the most reliable teams in international football across all competitions, and we saw how well-rounded they were at Euro 2020. England has a lot of potential in this World Cup because of their prolific striker Harry Kane.

One of the world's most fascinating and prosperous footballing cultures in Spanish football. Although Spain's forward line isn't particularly well-known, their quick passes, outstanding midfield, and offensive style are what make them so dangerous. The Nations League and Euro 2020 provided excellent examples of Luis Enrique's team's goal-scoring prowess, and we anticipate seeing the same at the World Cup.

It's silly to undervalue Belgium even though they are not in the same shape as they were in 2018, according to the FIFA rankings. After all, we must acknowledge that Belgium possesses players like Eden Hazard, Kevin De Bruyne, Romelu Lukaku, and Dries Mertens, who can single-handedly alter the outcome of any match.

Undoubtedly, France's team for the 2022 FIFA World Cup is the strongest on paper. Karim Benzema, Kylian Mbappe, Ousmane Dembele, and Kingsley Koman are among the fastest and the finest players in the world at their respective positions, making up their imposing forward line. As a result, we can only speculate as to how dangerous they would be on the break. 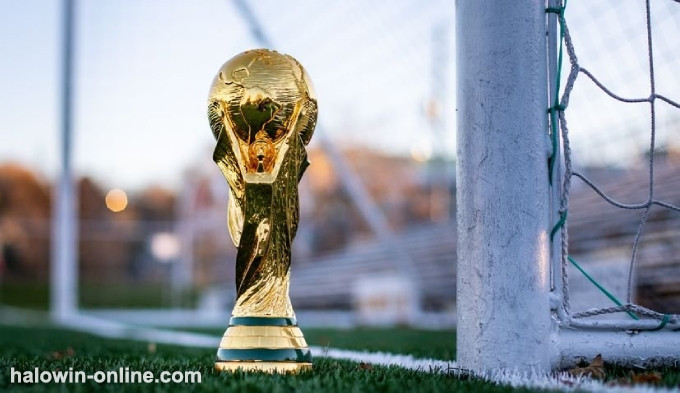 FIFA Predictions: Who can be the highest goal scorer in 2022 FIFA World Cup

Cristiano Ronaldo has the chance to lead Portugal to its first world championship in the country's history at the 2022 FIFA World Cup. The next FIFA World Cup in Qatar, scheduled to begin on November 21, will be the Portuguese's seventh attendance. Ronaldo, who assisted Portugal in winning Euro 2016, will enter the 2022 FIFA World Cup as the tournament's all-time best scorer after tallying 117 goals for his nation. Also, in 45 qualifying games, the Manchester United forward scored 36 goals, and he is just three goals away from breaking another record. A third-place finisher in terms of goals scored in FIFA World Cup qualifying 2022 matches is Ali Daeli, who held the record for most goals scored in international football until Cristiano Ronaldo broke it in September 2021.

Following are the top-tier players who are predicted to light the stage on fire:

No introduction is required for this man. Even if the Portuguese forward's spectacular career is nearing its end, he still has a fierce desire to win.

Fans would choose Lionel Messi and Cristiano Ronaldo without hesitation if you asked them to name the two footballing gods of our period. In just 160 games, Lionel Messi has scored an incredible 81 goals for his nation. He'll also be participating in his final FIFA World Cup.

Lewandowski embodies every quality a striker ought to have. Due to his prodigious goal-scoring, the Polish center striker holds many records in the German Bundesliga. His record for his country at the international level is similarly excellent, with 75 goals in only 129 games.

By controlling possession from the center of the pitch, Luka Modric is renowned for setting the pace of the game. Football fans just cannot afford to miss seeing this inventive midfield savant in action during the FIFA World Cup.

Sergio Busquets is the only player on the list who has won a FIFA World Cup out of all those mentioned above. He assisted Spain in winning the 2010 FIFA World Cup and has contributed to Barcelona winning many championships.

We think Argentina will prevail at the FIFA World Cup in 2022. Lionel Messi's illustrious career will come to an ideal end, and, in the words of a great analyst, it "serves footballing justice" to the God of Football. Argentina is perhaps the best national team in the world right now. So, fingers crossed for the 2022 FIFA World Cup in Qatar.