In last season's English Premier League(EPL), Jacob Ramsey, Conor Gallagher, and Armando Broja were just three of the youngsters who made waves, breaking into the first teams at Aston Villa, Crystal Palace, and Southampton respectively. While Ramsey will be expected to continue where he left off under the tutelage of Villa head coach Steven Gerrard, Gallagher and Broja have returned to parent club Chelsea after their impressive loan spells (although Broja is tipped for a summer transfer move). But which players are most likely to follow these young stars in making a name for themselves at the top of the English game? Get ready, as in this FIFA 22 Predictions article, we forecast 5 under-21s who could force their way into the first team at their respective clubs this season. 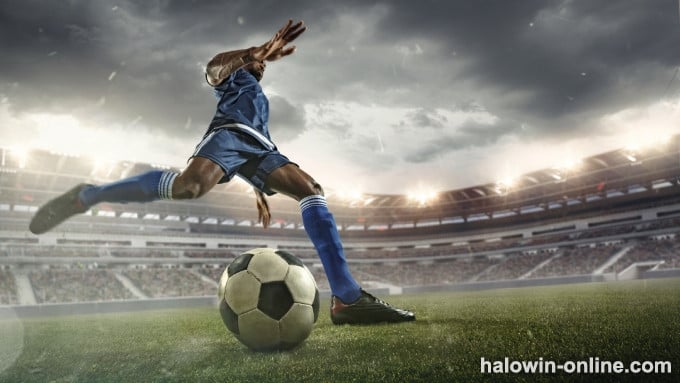 It's a summer of transition at Stamford Bridge. For starters, the club is under new ownership after Todd Boehly bought out Roman Abramovic. But there have been several high-profile player departures too, including two first-choice center-backs, Andreas Christensen and Antonio Rudiger. One of the implications of that could be more game time for the promising Levi Colwill. The 19-year-old spent last season on loan at Huddersfield Town and to say he impressed would be an understatement.

Playing on the left side of a back three, Colwill flourished, helping Town make an unlikely run to the Championship Play-off Final (in which he, unfortunately, scored the decisive own goal – a rare blot on his copybook). His performances were so good that in January Leicester apparently inquired into taking over his loan deal. Levi Colwill's ambition shone through during an interview with The Athletic.

"I think I'm ready. I've learned a lot this year so the next step I hope will be in the Premier League with Chelsea, Huddersfield, or whoever," he said.

"I've improved my defensive side a lot. I'm winning more headers and being more aggressive. When I was playing for Chelsea's under-23s I wasn't as much of an aerial threat. But now I can win headers, I can challenge more. I still have a lot to improve. I have to work on my defensive side, marking, and things like that. I'll always look to improve."

That could present James Garner with an opportunity to impress the Dutch gaffer. Last season, the 21-year-old shone on loan at Nottingham Forest, scoring 4 goals and providing 8 assists as the Tricky Trees secured promotion to the top flight for the first time in 23 years.

James Garner is composed on the ball and a threat from set-pieces, valuable qualities that could persuade ten Hag to give him some game time next season. If the former Ajax boss is reluctant to play Garner, Forest will be keen to sign the midfielder for another season and give him a deserved chance at the Premier League level.

The Irish left-back looks set to follow in the footsteps of fellow academy product Tyrick Mitchell in breaking into the Crystal Palace first team in the coming seasons. An adventurous full-back who likes to get forward, the 18-year-old is known for creating chances – and he's no slouch defensively, either. While his path to the starting XI may be obstructed by the aforementioned Mitchell, one thing that helps the Dubliner's cause is the fact that he can play in a more advanced midfield role if needed.

If Eagles boss Patrick Vieira decides against throwing Tayo Adaramola into the first team this season, the youngster will almost certainly be sent out on loan to a Championship club, with Preston among those rumored to be interested. Either way, Palace have an exciting prospect on their books. 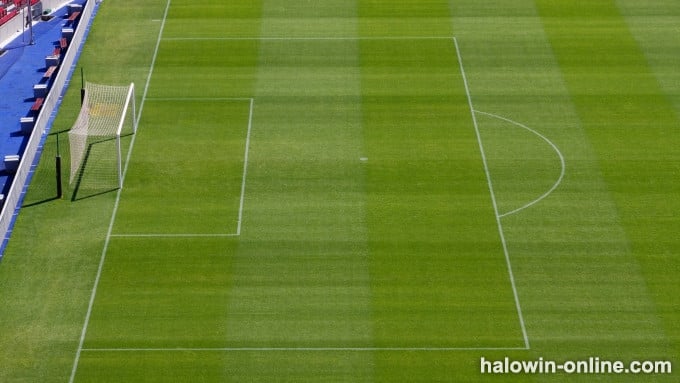 When a young English player is rumored to be attracting the interest of Borussia Dortmund, you know he must be a huge talent. Jadon Sancho and Jude Bellingham are among the stars to excel for the German giants in recent years and the latest name to be associated with a switch to the Westfalenstadion is Aston Villa's Carney Chukwuemeka.

A star player during England U19s' European Championship winning summer, Carney Chukwuemeka captained the side and featured in every game in the tournament, even scoring the second goal in the Young Lions' 3–1 extra-time victory over Israel in the final. He made 14 appearances for Villa in 2021-22, featuring in the starting XI twice. A midfielder with strength, skill on the ball, and impressive composure expect him to play more for Steven Gerrard in the coming season.

Another star of England U19's triumphant European Championship squad, Liam Delap is a powerful striker who's made 60 appearances for Manchester City across their senior and youth teams, scoring 46 goals and providing 16 assists along the way. He's highly thought of at the Etihad, with manager Pep Guardiola once describing him as an "exceptional striker", although he may find first-team chances hard to come by in 2022-23, with big-money summer signings Erling Haaland and Julian Alvarez expected to slot into the starting XI immediately.

It's more likely that Liam Delap will get his chance to shine on loan at another club, with Southampton among those rumored to be interested in doing a deal. In fact, the Saints could be a good fit for the 19-year-old; last season Chelsea striker Armando Broja impressed on loan at the south coast club, proving that youngsters will get game time under manager Ralph Hasenhüttl.