The 2022 Qatar FIFA World Cup is on board. FIFA 22's scheduled date is November 21-December 18. Meanwhile, the news causes a warmth that starts to forge ahead with the exciting events. Besides, you'll agree that it is exciting to see your favorite and most prominent star players in the fascinating game. Also, all teams' goals are to stand last and win the coveted World Champion trophy.

But amidst the glad tidings comes heart-breaking news; you might witness some remarkable footballers playing their last game. This means some players are on the verge of retirement, which could be their last chance to shine. We're sure you're here to meet them. So without wasting time, let's talk about the players who could be playing their final game in FIFA 22 World Cup. 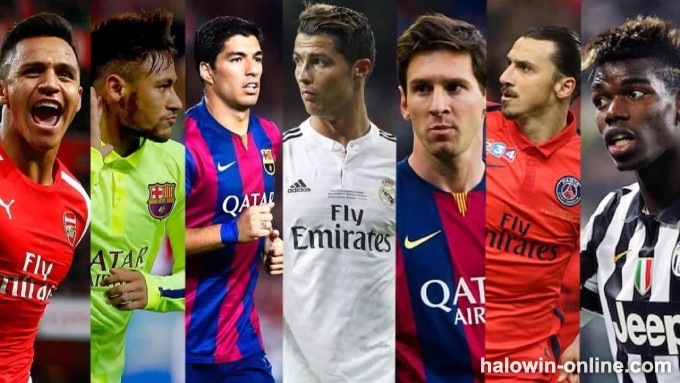 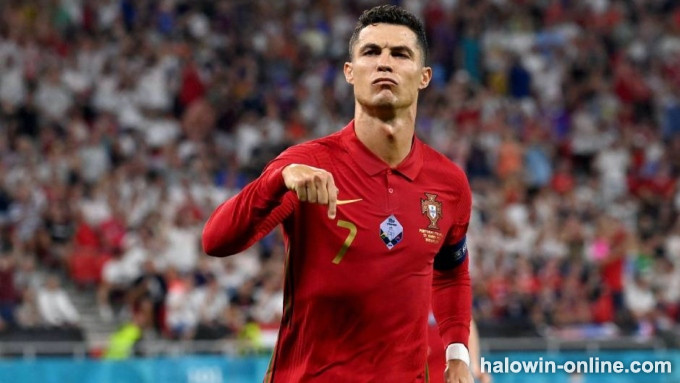 Here, we have the famous Portuguese 37-year-old Cristiano Ronaldo as one of the FIFA Qualifiers. He will undoubtedly go down in history as the best goal scorer. Overall, he has scored 815 goals in 1,100 professional games so far. Interestingly, Ronaldo has won five Ballon d'Or in his football career. Additionally, he is the first footballer and third sportsman to earn $1 billion in his profession.

As far as we know, Ronaldo is also one of the greatest icons in football history. He has secured a lot of impressive ratings in all the clubs he represents. He played for Manchester United (2003-2009) in Premier League, Real Madrid (2009-2018) in Premier League, Juventus (2018-2021) in Seria A, and he returned to Manchester United in 2021-present. 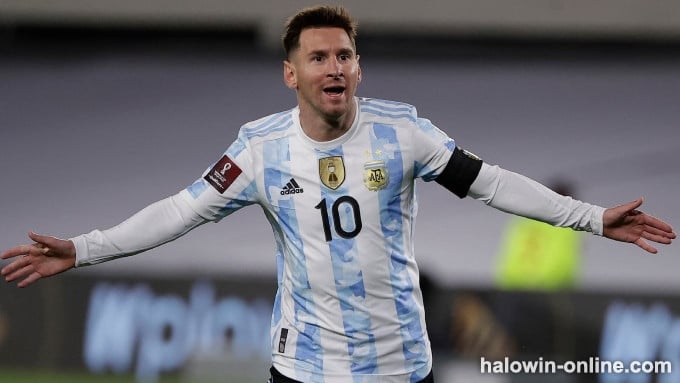 Lionel Messi is also in for his last Qatar World Cup this season. The Argentine professional athlete only plays as a forward for FC Barcelona throughout his career. But he later moved to Paris-Saint Germain (PSG) for 2021-22 Ligue 1. However, he also played for Argentina National Team. Compared to Ronaldo, he has won seven (7) Ballon d'Or in his lifetime.

We cannot but give him credit for winning the Copa America Trophy on his national team last year. Also, remember that he alone led Argentina to the 2014 World Cup final, even though his country did not return with the biggest trophy. But he deserves praise for his performance.

Messi scored a total of 769 goals in 974 games. He has won numerous overwhelming awards for his outstanding performance in all tournaments. He will be 38 when the 2026 edition of the World Cup begins. And no doubt Messi would probably hang his boots by that time. But even so, his legacy in football history will never be forgotten. 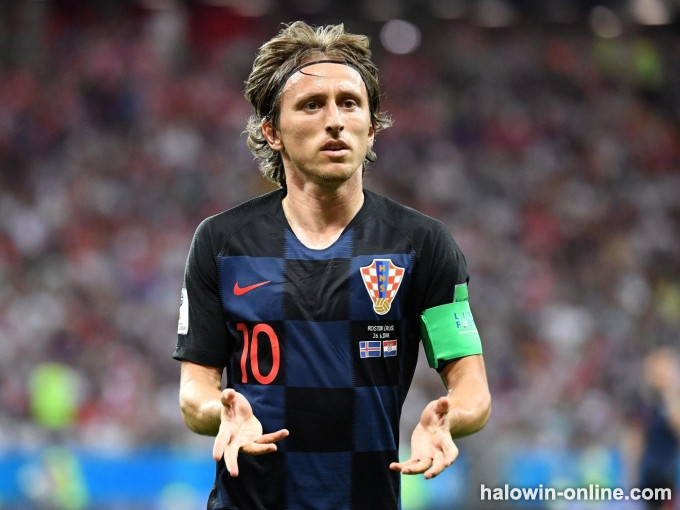 He was born on September 9th, 1985. Luka Modric is also an extraordinary footballer who will most likely retire soon. The Croatian captain led his country to the 2018 FIFA World Cup but lost to France, and the trophy slipped out of their hands. However, Modric won the Golden Ball Award for his excellent performance.

This legendary soccer player has always impressed the football world throughout his career. He is considered the most outstanding midfielder of all time. Alongside Ronaldo and Messi, he has also won the Ballon d'Or. Note! Luka Modric is having a great season at Real Madrid. 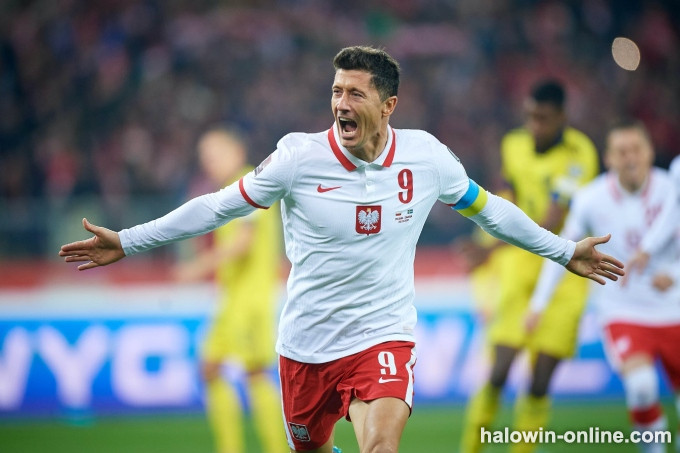 Polish professional soccer player Robert Lewandowski is also a favorite player on the list. So far, Lewandowski has represented Poland in three UEFA European Championships and the 2018 FIFA World Cup. He has scored over 600 career goals for his team and country. Lewandowski also captains his record as the most fantastic striker of all time.

With 76 international goals, he is Poland's highest scorer. Leave it or take it! No Polish player can beat Robert Lewandowski in positioning, finishing, and strategy. He is just a real legend in the area. Likewise, he's one of the players who often won in the history of the Bundesliga.

More importantly, he has just finished Ballon d'Or as a 2021 Best Striker of the Year. However, remember that Robert Lewandowski will be competing in the 2022 FIFA World Cup at the age of 34 and will be 37 in the next World Cup in 2026. So, he should call it a day before that time. 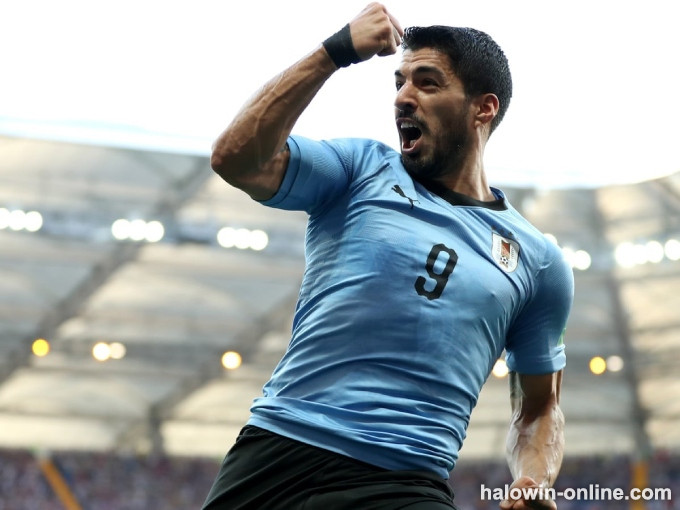 It is an understatement to say that Suarez is one of the greatest advances in history. His brother Paolo Suarez is a professional soccer player who retired from Isidro Metapan in El Salvador. At that point, you will agree that it is genetic. Nonetheless, Suarez is worried about his age and injury, so he will call it quits in the next few years.

Note! All the players listed in this post are the team's leading players. However, know that many other soccer players are most likely to be playing the last game in the FIFA 22 match. But here are the top five most capped players on FIFA Rankings at the peak of their careers.