Behind Brazil, Germany is tied with Italy as the second-most successful team in World Cup history (both have lifted the trophy four times). In this FIFA 22 Predictions article, we assess the Germany team's chances at Qatar 2022; we'll evaluate Flick's management style, his preferred tactics, and run the rule over his playing squad. 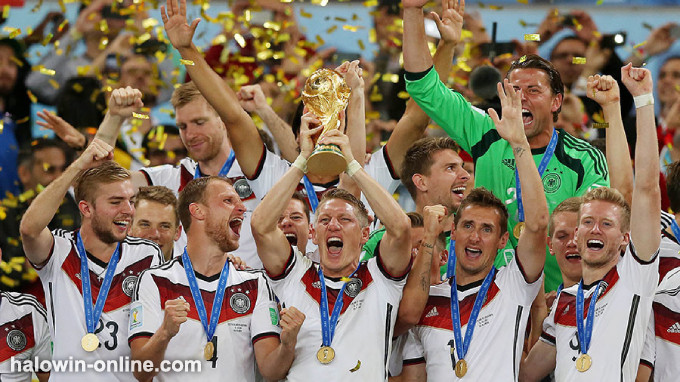 This year, Die Nationalmannschaft is entering a new era of tournament football. Having played under Joachim Low for the last seven major international competitions, former Bayern Munich boss Hansi Flick is now in the hot seat. Can he guide them to another success?

The 1970s are considered to be a golden age of German football. In 1972, West Germany won the European Championship; two years later they lifted the World Cup, and the same year they won Gold at the Olympic Games. Back then, the team was packed full of Bayern Munich stars such as Franz Beckenbauer, Gerd Müller, and Sepp Maier. And, like the national team, the Bavarian side dominated club football.

Ever since, many Germans believe that when the national team contains a strong Bayern contingent, their side has a good chance of winning tournaments. One such believer is Hansi Flick. Die Mannschaft's head coach - who guided Bayern to the Champions League trophy in 2020 - builds his starting XI around the Reds' stars. A benefit of that is familiarity; his players know each other and their preferred patterns of play well.

And the Bundesliga champions have started 2022-23 on fire, scoring 11 goals in two matches to beat RB Leipzig 5-3 in the German Super Cup and Eintracht Frankfurt 6-1 in the opening league game of the season. If Bayern can continue that form through to November (and the last term they lost just 3 of their opening 26 matches) Flick's chances of guiding the DFB-Elf to success will be strong.

One area of weakness is the center-forward position. Timo Werner, who's now back at RB Leipzig, was known for missing a lot of chances at former club Chelsea. BVB's Karim Adeyemi has lightning pace but doesn't quite fit the system. While Wolfsburg's Lukas Nmecha (a former Manchester City youth player) is still finding his feet at the international level. 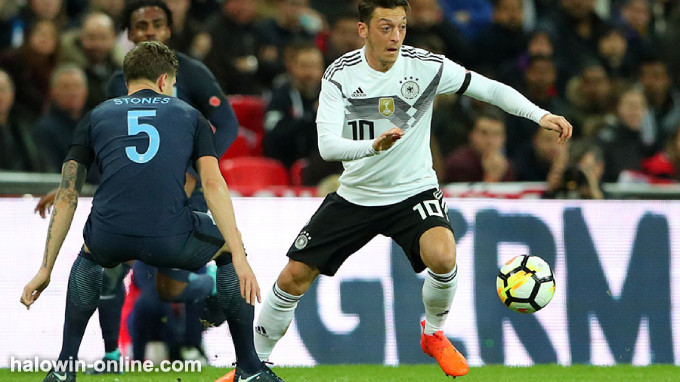 Euro 2020 was a disappointment for Germany. Former manager Joachim Low imposed a 3-4-3 formation on the team, forcing key players out of their natural positions. As a result, the side looked short on confidence and creativity and crashed out in the round of 16 to England.

Since Flick took charge, performances have improved greatly. Die Mannschaft won all seven World Cup qualifiers last autumn, scoring 31 goals in the process (albeit against fairly mediocre opposition). In June, they notched three consecutive 1-1 draws against Nations League opponents Italy, England, and Hungary, before beating the Italians 5-2 with arguably their best performance of the manager's reign.

Germany was drawn in Group E alongside Costa Rica, Japan, and - their toughest opponents, on paper at least - Spain.

Costa Rica's best World Cup performance was in Brazil in 2014, where they reached the quarter-finals. They're something of an unknown quantity, given that most of the squad plays in the domestic league - apart from legendary goalkeeper Keylor Navas, center-back Oscar Duarte of Levante, former Everton star Brian Oviedo (now at FC Copenhagen), and Joel Campbell, the ex-Arsenal striker who plays for Mexican side Monterrey.

But La Roja will be the side Germany fear the most. The 2010 world champions may not have the same unbeatable quality as they did 12 years ago, but they're still amongst the top sides in Europe. If Flick can mastermind a victory over the Iberians, his team's bid to win the trophy will have to be taken very seriously.

Germany isn't a team that relies on a single, standout player - historically, they've always been a strong unit. But in Joshua Kimmich they have a star who's not only one of the most consistent central midfielders in Europe, he's versatile, and can put in a shift at right-back, right-wing back, or even center-back.

Kimmich has all the attributes to dominate the game in midfield. For starters, his distribution is on point - last season in the Bundesliga, his pass success rate was a superb 88% and he made 11 assists (only 4 players, including teammate Thomas Muller, achieved more).

Another key strength is his ability to break up play. He averaged 1.9 interceptions per game in the German top flight last season, making him one of the division's top 10 disruptors. Throw in the fact that he's a dead-ball specialist and Kimmich will be crucial to the Germans' hopes of success in Qatar.

The 19-year-old is now Bayern manager Julian Nagelsmann's first-choice left winger - ahead of the experienced Leroy Sane - and the early signs are that this is about to become his season.

Musiala has an electric pace, is devastating on the ball, and is never happier than when he's peppering shots at his opponents' goal. But he's far from unselfish; last season, despite most of his 30 appearances coming off the bench, he still managed 5 assists,

Bayern began this season with a 6-1 win at Europa League winners Eintracht Frankfurt, a game in which Musiala scored 2 and was named Man of the Match. His potential is frightening, but this teenager is well-equipped to star in the here and now.