The Top 5 Strikers in Europe Before FIFA 2022 Starts

We're just about a quarter of the way through the season in European club football, and with the FIFA World Cup looming large, we thought we'd ask: who are the top strikers in the continent right now?

Leading the way is a player we've talked about a lot in recent weeks, Manchester City's Erling Haaland. But will his goal glut continue? Which luminaries are up there with him? And can anyone catch him given his astonishing early-season form?

In this FIFA Rankings article, we'll assess the top five strikers in European club football right now and make a Halo Win Bet prediction: how many goals will each player end the season with? 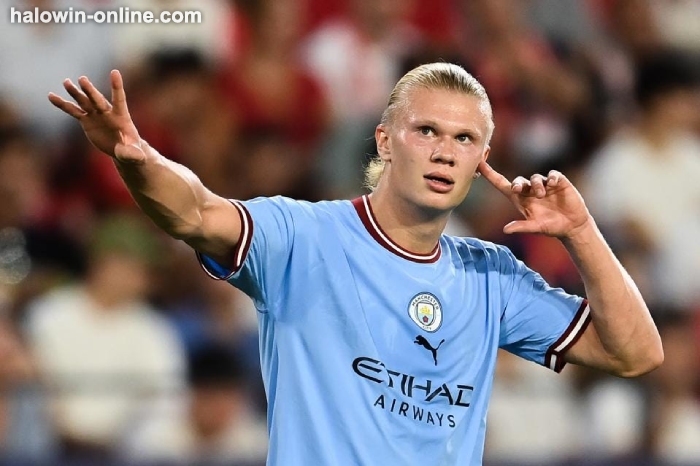 Erling Haaland is currently occupying the nightmares of every Premier League defender. It's safe to say that the giant Norwegian has been a hit since his bargain £51 million summer signing from Borussia Dortmund, scoring on average 1.6 goals every 90 minutes, at a rate of a goal once every 56 minutes.

Shockingly, he failed to find the net against Liverpool at Anfield last weekend, largely because each member of the Reds' rearguard played out of their skin. That said, Haaland still broke new ground by becoming the first player to score three successive home hat-tricks in Premier League matches and is the fastest player to net 15 top-flight goals, doing it in just nine matches.

Sadly, we won't be able to watch him in action at the FIFA World Cup as Norway failed to qualify. 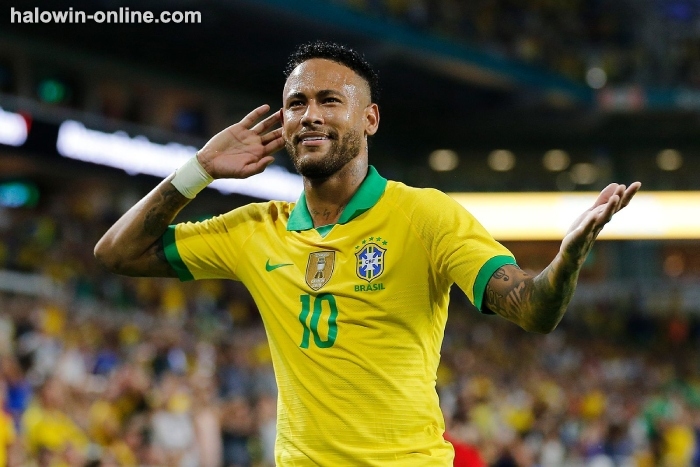 The fact that Neymar is the leading marksman at his club — let alone Ligue 1 — is a huge achievement, given he counts Kylian Mbappe and Lionel Messi as his teammates.

And, despite what you might read in the sports pages, stats suggest the Brazilian isn't the sort of player who likes to hog all the glory — he's helped his team's cause with seven assists, a total matched only by Messi.

The Brazilian averages a goal once every 92 minutes, meaning he's a fairly safe bet when it comes to choosing an anytime scorer. And, given the stars he's likely to play alongside for Brazil at the FIFA World Cup, he's a solid shout to end the tournament lifting the Golden Boot, if not the trophy itself.

Halo Win Bet Prediction — The Brazilian to finish top of the scorers' charts in Qatar. 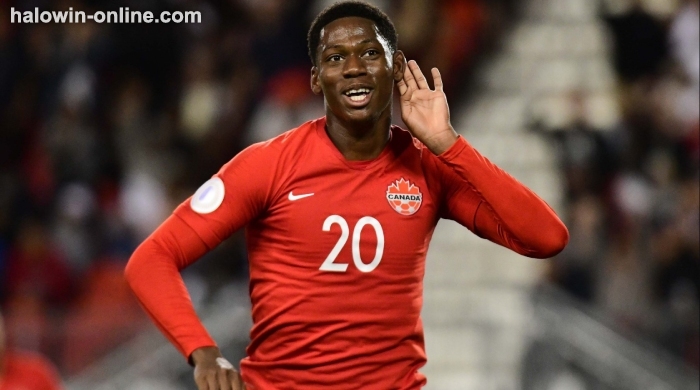 A somewhat surprising name on this list is Lille's main goal threat. The Canadian forward, 22, has starred at the French club since joining from Belgian side Gent in 2020, netting 41 goals in 107 matches.

And this season he's been in fine form, scoring two goals on three occasions — against Auxerre, Montpellier, and most recently Strasbourg.

David is also set to be a key man for Canada at the World Cup, with the Maple Leafs appearing at the tournament for the first time since 1986. Don't bet against him getting on the scoresheet at least once in Qatar, even if his nation are widely expected to be eliminated at the Group Stage.

Halo Win Bet Prediction: David will secure a big-money move in the new year, with Premier League side Chelsea the frontrunners to sign him. 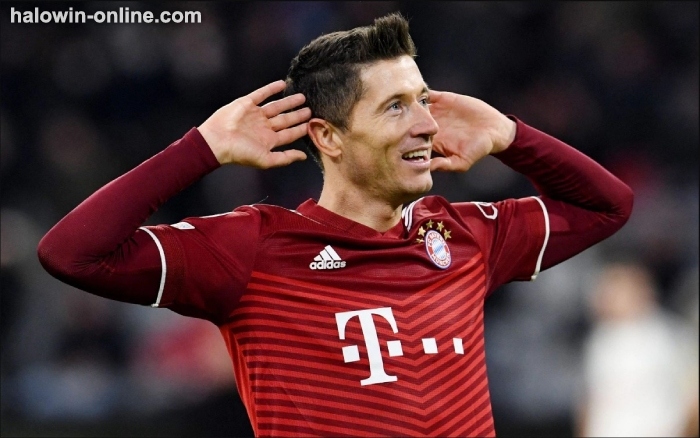 The Pole holds the record for most goals scored in a Bundesliga season, having netted 41 for Bayern Munich in 2020-21. So no one can be surprised that he's already tearing it up for Barcelona in La Liga; class is permanent after all.

Despite Lewandowski's nine goals and three assists since signing for €45 million in the summer, Barca trail rivals Real Madrid in La Liga table. But the champions' lead is certainly not insurmountable and with Lewy's shot conversion rate at an impressive 69% the Catalan club has the firepower to remain hot on their tail for the rest of the season.

The striker's form is also good news for Poland, who kick off their FIFA World Cup campaign against Mexico on 22 November. If Lewandowski can get on the scoresheet in that game, his nation will stand an excellent chance of making it through to the knockout stage, as they'll be widely expected to beat Saudi Arabia on 26 November. Their final opponents, Argentina, may prove too strong, however. 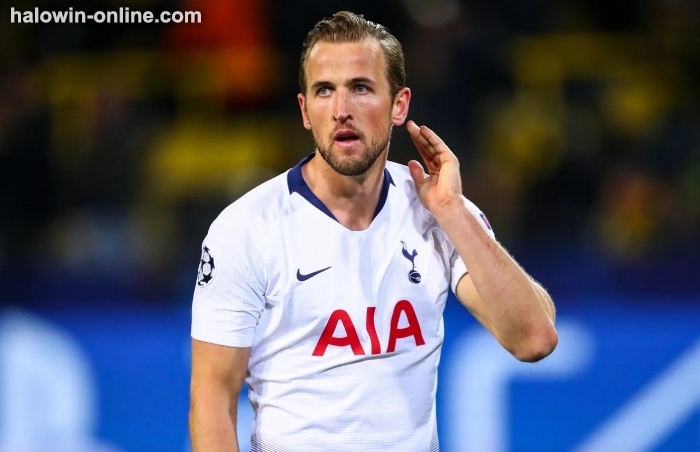 With Erling Haaland in such tremendous form, the England captain's fine start to the season has gone a little under the radar. But Kane's nine goals in 11 games helped Spurs to their best opening run in any campaign since 1963-64, which is all the more impressive when you consider his strike partner Son Heung-MIn has blown hot and cold and Dejan Kulusevski has missed a number of games through injury.

It may not be long before Antonio Conte's main man becomes his club's all-time top scorer, as he's just eight goals behind Jimmy Greaves, although the legend from the 1960s has a slightly better goals-per-game ratio (0.7 per game compared to Kane's 0.64).

The Three Lions skipper is looking in good shape for the FIFA World Cup next month, which is worrying news for fans of the USA, Iran, and Wales, who he'll come up against in Qatar.

Halo Win Bet Prediction: Harry Kane currently has six FIFA World Cup goals to his name. Expect him to leapfrog Gary Lineker (who has 10) as his nation's top scorer in tournament history.