This week, the penultimate round of group matches in the 2022/23 UEFA Champions League took place. And while there's an awful lot of football still to be played, there's no denying some teams look far better equipped than others to go all the way in the tournament.

In this FIFA Predictions article, we select the five teams from which you'd expect this season's European champions to emerge, based on their performances in the competition so far.

We'll assess the chances of each of the favourites and make a Halo Win Bet prediction for each.

Clearly, holders Real Madrid, Premier League Champions Manchester City, German giants Bayern Munich and star-studded Paris Saint-Germain will be in the shake-up. But what of the other teams? Could an outsider like Napoli go the distance? Let's take a look. The reigning champions had 10 points on the board going into this week's clash with RB Leipzig — enough to have already secured qualification for the knockout stage.

They can be excused, then, for losing 3-2 to the German side in a thrilling encounter, with Josko Gvardiol, Christopher Nkunku and Timo Werner on target. That's not to say the result was anything other than a surprise — the Spanish giants hadn't lost a game since May 8 and sit proudly on top of La Liga having dropped just two points in 11 games so far. And with rivals Barcelona strengthened by the summer signing of Robert Lewandowski and breathing down their neck, Real will need to be at their best all season if they're to repeat last season's double-winning heroics.

Of course, it helps that they have a manager in Carlo Ancelotti who's been there, seen it and got the t-shirt. The Italian has masterminded four Champions League and five domestic league successes over the years, and has a plethora of talent to select from. Arguably only Manchester City have a deeper squad than Los Merengues.

Halo Win Bet prediction: It's a safe bet that Real Madrid will make it to at least the semi-finals of the competition. 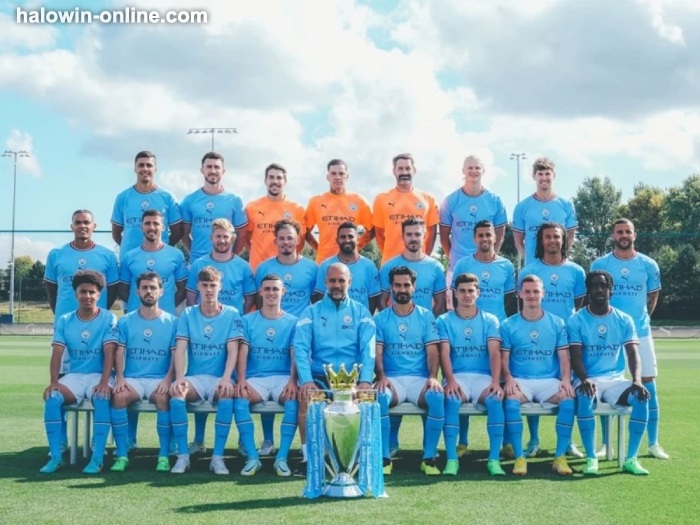 The Premier League champions have cruised into the knockout stages of this season's Champions League, conceding just one goal in their first five matches. Pep Guardiola's men were finalists in 2021 but lost 1-0 to Chelsea and will be hoping this is their year, which looks like a strong possibility if the sensational form of Erling Haaland continues.

The Norwegian striker — signed from Borussia Dortmund last summer — has been a revelation in the sky-blue jersey, scoring five goals in four Champions League matches. He was rested for this week's game against his old club, which City drew 0-0. But if he stays fit throughout the campaign, his sheer physical power and lethal finishing will give the English club the edge over virtually any opponent — he is the epitome of a star who lives up to the old cliche: ‘on his day, he's unplayable.

Halo Win Bet prediction: If you're thinking of backing Manchester City, it's worth doubling up and betting on Erling Haaland to finish as the competition's top scorer. 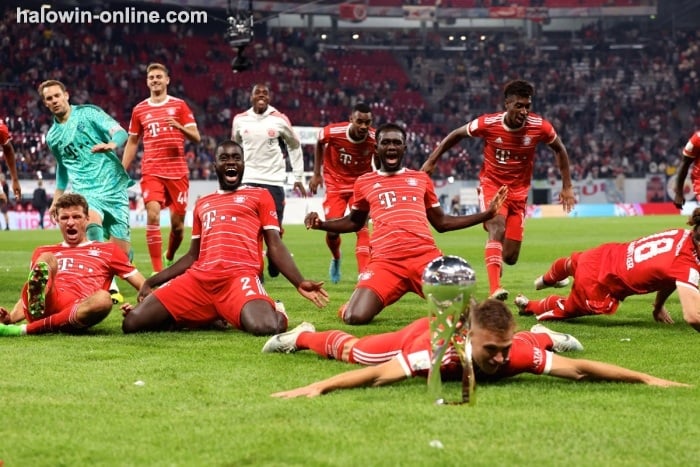 Fans of the German club sometimes voice concerns over the team's lack of an out-and-out centre forward following the departure of Robert Lewandowski to Barcelona last summer. Which made their 3-0 victory over the Catalans on Matchday 5 taste that much sweeter.

In the Champions League, Bayern have won five from five, scoring 16 goals and conceding just twice. Those stats — and their win at the Camp Nou — suggest they're getting on just fine without a replacement for the Pole.

Even Xavi admitted the team known as FC Hollywood were superior to his men. “Today we have not reached their level, they have been better... more intense," the Barca boss said.

So if Bayern can dismantle the team who've lost just once in La Liga this season and have Lewandowski up front, how far can they go in Europe's top competition? The answer should be the quarter-finals at least. At that stage, every team relies on Lady Luck looking favourably on them. And while Bayern's lack of a truly world-class number nine may end up costing them if they come up against Real, City or possibly PSG, they're still one of the biggest threats in the competition.

Halo Win Bet prediction: The German giants are unbeaten in a record 34 Champions League group games, a sequence that includes 30 wins. Expect that to continue on Matchday 6 against Internazionale. 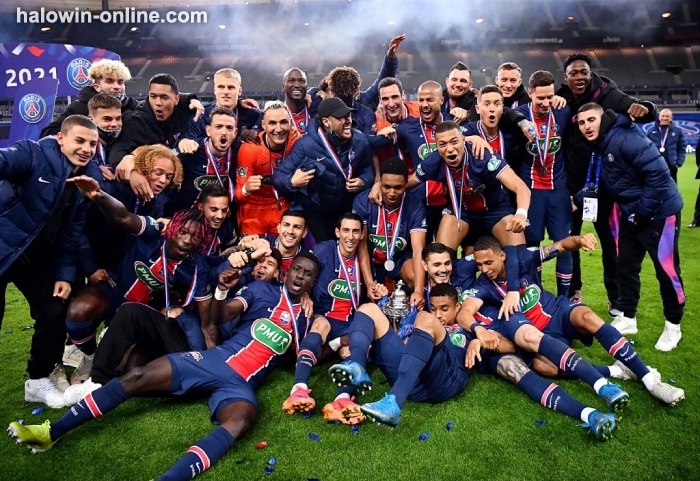 Any team boasting the talents of Lionel Messi, Kylian Mbappe and Neymar are going to be a force to be reckoned with. Given that the superstar trio scored twice each in a 7-2 win over Maccabi Haifa on Matchday 5, it's not unreasonable to think that this could finally be the year that PSG break their Champions League duck.

The trophy has so far eluded the French side, but under Christophe Galtier PSG's players seem to be enjoying themselves. The French coach deployed a 4-3-3 system against the Israeli team and believes it could hold the key to future success.

"I had to think about how our fantastic three players up front could express themselves as best as possible and that the system could be very important," he said.

"It's very pleasant to train them, to see them play every day. For a coach, it's paradise."

If he can lift the European trophy during his first season in charge, Galtier really will be a happy man.

Halo Win Bet prediction: The French side crashed out in the round of 16 last season. This time around they'll reach the quarter-finals at least. 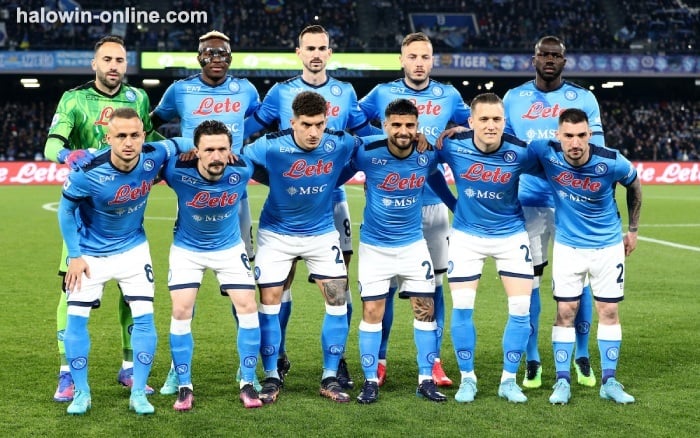 This term's dark horses are Serie A leaders Napoli, who've made a sensational start to the season under manager Luciano Spalletti. At the moment they look unbeatable, and that's despite the departures of key players Kalidou Koulibaly, Lorenzo Insigne, Dries Mertens, David Ospina and Fabian Ruiz in the summer.

They have maximum points from their five group games and are a team with strength and discipline throughout — even the bench is packed full of talented stars.

Khvicha Kvaratskhelia is their key player. The 21-year-old Georgian has been a revelation since arriving from Dinamo Batumi in the summer, scoring two Champions League goals and registering three assists in four matches. He's the perfect foil for Nigerian forward Victor Oshimen.

Centre-back Juan Jesus looks like another top acquisition and his signing was a Spalletti masterstroke — the Brazilian was initially drafted in on a loan deal, but has proved to be one of the best defenders in Italy over the past couple of seasons, and excels alongside Korean ace Kim Min-Jae.

The Diego Armando Maradona Stadium is one of the toughest away trips in world football right now, and Napoli are a side that few teams will want to draw in the round of 16.

Halo Win Bet prediction: The Italians are the top scorers in the competition with 20 goals. It's not unreasonable to think their firepower will make them surprise finalists come May.