November 21, 2022 – Can you tell anything special about this day? If you are a football fan, this date means everything as it marks the start of the FIFA 2022 World Cup games. Qatar has the chance to host the event this time, which is just around the corner. The event will take place in eight stadiums spread across Qatar's five cities of Lusall, Al Khor, Al Rayyan, Al Wakrah, and Doha. Let's take a look at the 2022 FIFA World Cup schedule and FIFA 2022 World Cup venue introduction. 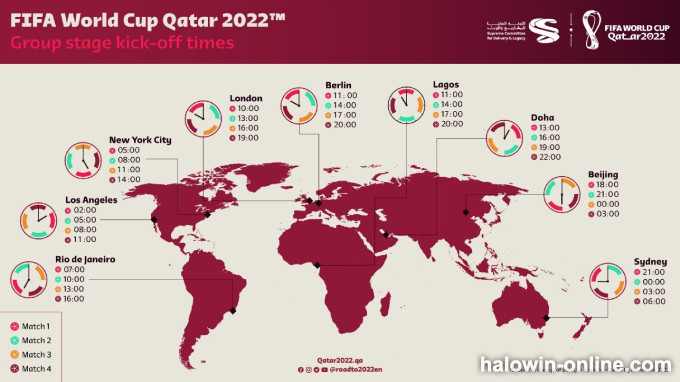 In keeping with recent editions, the FIFA 2022 World Cup will feature a 32-team group stage that reduces the field to 16 teams; only the top two teams from each of the eight groups advance. These 16 group-stage teams move on to the single-game knockout stages, which include the Round of 16, quarterfinals, semifinals, and final. In these matches, the victor advances, and the loser is eliminated. Every knockout round match must have a winner on the day, and if necessary, extra time and penalty kicks will be used to decide the winner.

When will the FIFA 2022 World Cup matches start in Qatar

The FIFA 2022 World Cup will kick off in Qatar on the 21st of November 2022. The first game will be hosted by Al Thumama stadium, in which the Netherlands will be up against Senegal followed by the first game of hosts against Ecuador. With their Group B match against Iran set for just eight days after the Premier League wraps up, England will also play on an opening day. On Tuesday, November 29, Wales will take on England in Group B after advancing via the play-offs. The final will be played on Sunday, December 18, a week before Christmas, at the Lusail Stadium in Doha. 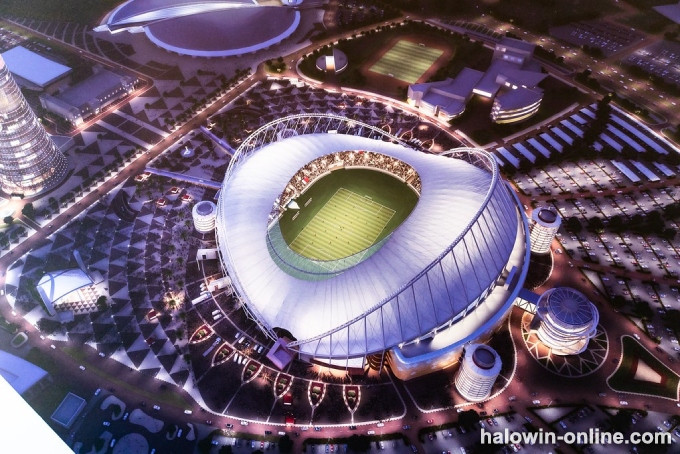 The 2022 FIFA World Cup would not only be the first to take place in the Arab, but it will also be the most condensed. The spectators would be able to see multiple matches each day. Each stadium, training facility, and fan zone has solar-powered cooling technology to maintain a constant 27C temperature during the humid summer months. All stadiums are going to be eco-friendly with controllable temperatures. Following stadiums will host the exciting games of the FIFA 2022 World Cup. 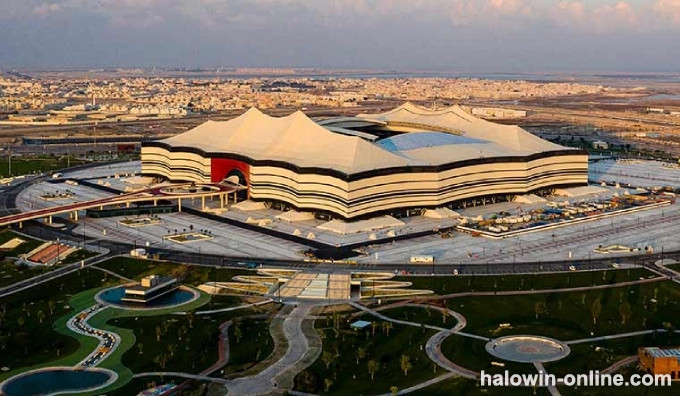 No matter where you are, get yourself ready for the most exciting event. The fever is getting real with each passing day, and the excitement of football fans is touching the sky. Yes, we all have our favorites, but let’s hope for thrilling games ahead.