As we approach the November World Cup break, there are a number of clubs around Europe for whom things aren't going to plan. While there's still plenty of time left to make up ground, the teams languishing near the foot of the table in their domestic leagues will be feeling the heat.

In this FIFA News article, we look at why each club is struggling and make a Halo Win Bet prediction for each - where will they finish come to the end of the season? 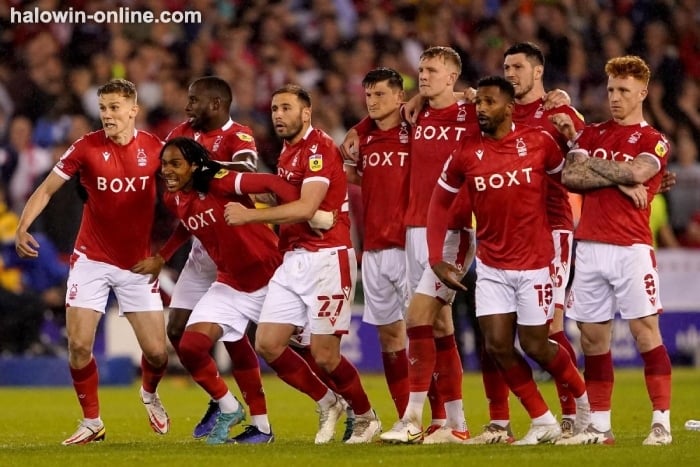 Newly-promoted Nottingham Forest made the FIFA News earlier this year with their near-miraculous promotion to the Premier League, having struggled to get out of the Championship for almost a quarter of a century. Manager Steve Cooper worked wonders after joining the club in September 2021, when the two-time European Cup winners were languishing at the foot of the second-tier table.

But after winning the play-offs in May, a squad overhaul was needed as many first-team players were either on short-term contracts or loan deals. The club went on an unprecedented recruitment drive, signing a record 21 players to the tune of £146.8 million, making them the biggest spenders in European football last summer. But so far, it hasn't worked out for them.

Cooper, understandably, has struggled to bed the players in, and at the time of writing the Premier League, new boys are on a winless sequence of nine matches that stretches back to Forest's first home game of the season. The club's board has backed the former Swansea boss; they see him as the man to take Forest forward in the long term. But he faces a massive challenge to keep them up this season.

Forest will rally, and their form will improve. But ultimately they won't have enough to stay in the Premier League this season. 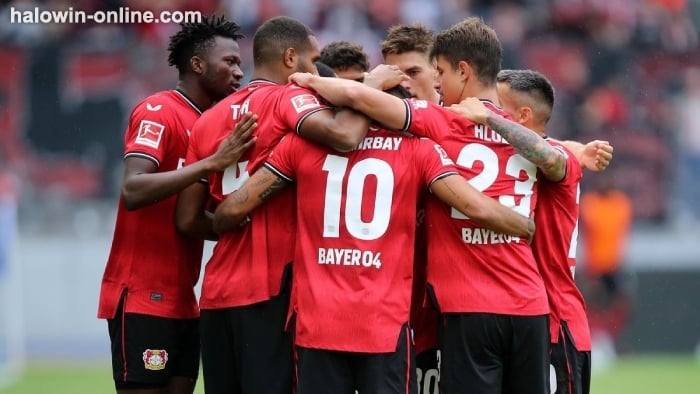 This season, things haven't gone quite so well. At the start of October, Swiss coach Gerardo Seoane was sacked after the Werkself suffered their worst start to a Bundesliga campaign in 40 years. They lost four of their first five matches and suffered a Champions League defeat to Club Brugge. After eight top-flight matches, with the side languishing in 17th place, the chairman pulled the trigger, and former Liverpool and Bayern midfielder Xabi Alonso was given the manager's job.

The hopes are he can turn their season around, but the Spaniard will need to help Schick find his killer instinct once again — he's only scored two league goals in 10 appearances so far.

Xabi Alonso will turn things around at Leverkusen, but they'll struggle to qualify for the UEFA Champions League again. Currently, in the Bundesliga drop zone, expect them to finish in the top six.

Another German club who've endured a disastrous start to the season is Schalke. The Royal Blues have sacked head coach Frank Kramer after crashing out of the DFC Cup, with the side sitting second bottom in the Bundesliga.

Having been demoted from the top flight in 2020-21, Die Knappen bounced back as Bundesliga 2 champions. But their dismal record of six points in 10 matches has left them two points adrift of safety; the only time in the last 30 years they've been worse off at this stage was during their relegation season.

It's hard to make a case for Schalke's survival, given their poor start to the season and managerial instability — the club is now looking to appoint their sixth permanent manager in little over three years. 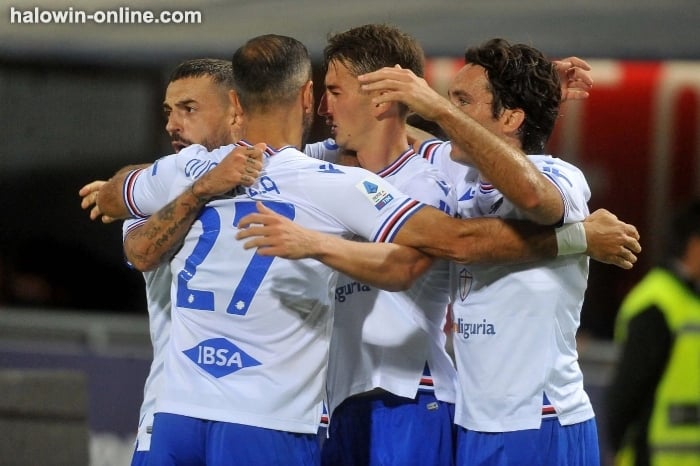 Sampdoria is currently rooted at the foot of the Serie A table with three points and zero wins from their first 10 matches. They're struggling at both ends of the pitch, scoring just five goals and conceding 18. And things are far from rosy off the field at the Genoese club.

In their 1-0 Serie A defeat to Roma this week, there was drama in the stands as Massimo Ferrero — the club's former president who stepped down after being charged with fraudulent bankruptcy — had to be escorted from the stadium by security staff after unexpectedly showing up to watch the match. Safe to say the fans were not happy to see him.

The club does have a new manager, Dejan Stanković, and the hopes are the former Inter Milan Champions League winner can guide them to safety. But the Serb will need to work some serious magic if he's to match last season's tally of 36 points, which was enough to secure 15th in the Serie A table. 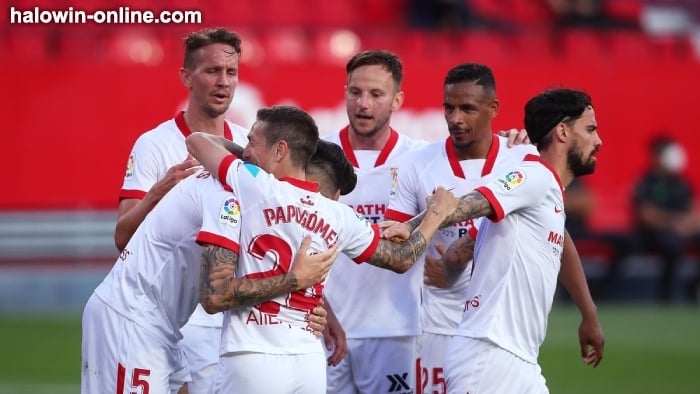 At the start of October, Julen Lopetegui's golden era in charge of Sevilla came to an end. The former Spain boss guided the club into the Champions League knockout stages, won a Europa League title, and even threatened to mount a La Liga title challenge.

The trouble began when the Rojiblancos went fell away from the top of the table last season. At the start of 2022, they looked like the team most likely to stop Real Madrid from winning the championship. In the end, they struggled to hold on to fourth place in La Liga.

This season, a poor transfer window, a long injury list and the lack of a quality center forward have been the key contributing factors to Sevilla's slump. They currently sit 12th having gained 10 points from 10 matches, with a goal difference of minus five. Their new manager, Jorge Sampaoli, worked wonders at Marseille last season. But he might struggle to do the same at the Ramon Sanchez-Pizjuan.

Sevilla to finish behind bitter city rivals Betis in La Liga this season.