The PBA news that everyone is concerned about has shocked the entire Philippines. The contract disputes and PBA transfer news about PBA players make it difficult to predict the future development of the PBA. This article will take you through three 3 PBA shocking news you can't miss. Let's take a look! 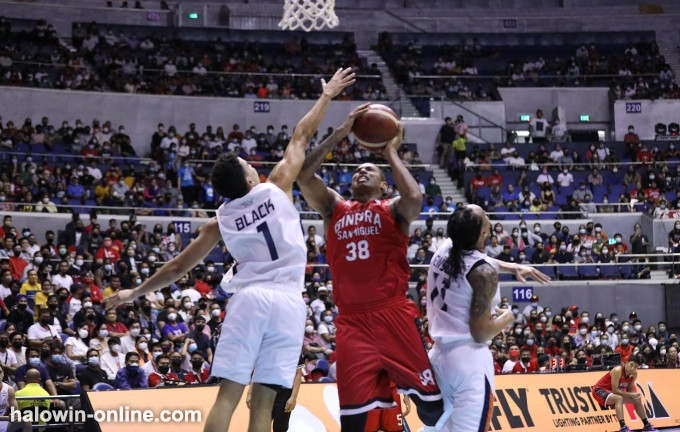 In the off-season, the Ginebra fans were shaken by the announcement of the retirement of veteran forward Joe Devance and Marc "the spark" Caguiao one-half of the original fast and the furious duo in Ginevra's golden age back in the 2000s.

The news came as a shock to people about Joe Devance's retirement as the player can still make an impact on the hardwood. It was even rumored that head coach Tim Cone offered Joe Devance a job as an assistant coach, although Joe Devance declined.

The veteran forward has been with coach Tim in Magnolia, well we can safely say losing Joe Devance is like losing coach Tim's right-hand man. Marc Caguiao calls it quits after a long and glorious career in the PBA. The former league MVP took some time to assess his situation according to Team Manager Al Francis Chua and decided to hand the laces up. 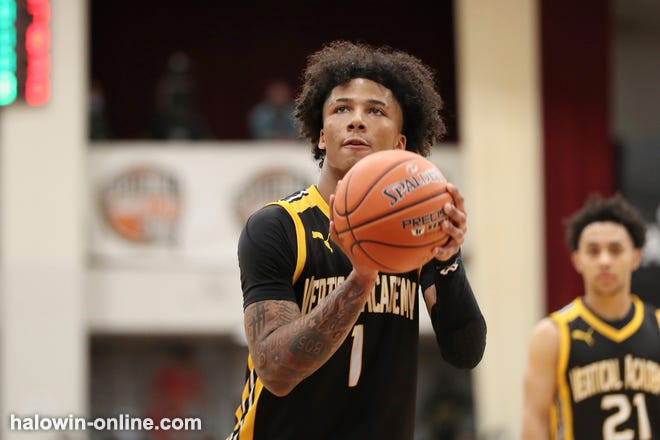 PBA News #2: Contract Disputes in All Corners of PBA

As scouts from abroad continue to poach, I mean recruit players in the Philippines. There is a rise in contract disputes in all corners of the league. As the opportunities abroad provide better compensation and experience. Players (especially young players) will lean on the better side of the bed. A focal point and major factor of TnT Tropang Giga's success last season was because of Mikey Williams.

The star guard is said to be waiting for a better offer from his team, as he wants a larger pay and a short stint. Whilst Nlex Roadwarriors star Kiefer Ravena, after his stint in Japan. Ravena is said to take home $40,000 in his return to Japan next season. Ravena wishes to help his mother's team in competing in the Philippine Cup. Still, some concerns are waving. An agreement both from Ravena and his team must be accepted and it shall be approved by the Commissioner.

Ravena wants a one-conference deal and his team wants at the very least a year for him to play in the country. As Homer Sayson said, this is a no-brainer for him, and try not to risk that hefty payday. PBA News #3: Drafts and Trades Make an Impact for PBA

In the confines of PBA, Gray is considered a tall guard. Gray towering at 6'5 is a threat on offense and defense with his strong first step and leaping ability, not to mention his shooting prowess both outside and on the perimeter. This high-flying guard is sure to put his team on notice. After the draft, a trade was announced that Jeremiah Gray would be traded to Brgy.

Ginebra Gin kIngs for Javi Gomez de Liaño and Brian Enriquez. The Barangay nation will very much welcome his talents after defending their crown as the Commissioner's Cup Champions. Terrafirma is previously known to make less favorable trades to SMC teams, indeed this won't sit for the fans of other teams.

Other notable worthy drafts include Jeo Ambohot and Justin Arana of the Converge Fiberxers, both dominant and reliable players down the paint, especially on the offensive side of the ball. Arana's old school back-to-basket post moves and Ambohot stretching and towering over opponents, not to mention his efficient jumpers. Rain or shine Elastopainters also picked up to the player's prime to give impact on both the defensive and offensive side of the ball.

Shaun Ildefonso (son of PBA legend Danny Ildefonso) and Former Ateneo Blue Eagle Captain Gian Mamuyac play with grit and hustle. Drafts are sure to make an impact for Converge and Rain or Shine.