Do you find it challenging to learn more about your favorite basketball players that are competing in the Philippine Basketball Association (PBA)? In this section, we provide you with detailed accounts of a variety of stars to satisfy your appetite for search. This PBA star players news article provides detailed information about Chris Newsome's early life, professional career, and other aspects of his life. 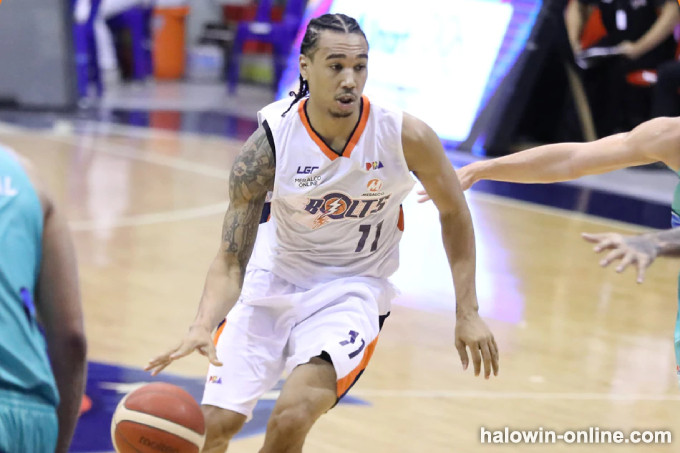 Christopher Elijah Duque Newsome is a professional basketball player with the Meralco Bolts of the Philippine Basketball Association. Chris Newsome was born on July 25, 1990, in the city of San Jose in the state of California. He is the second kid born to Carmelita, a Filipina who was born and raised in Paranaque, and Eric, an African American. After moving to Albuquerque, New Mexico, with his family, he schooled at Rio Rancho High School until he graduated from high school. His first sports were baseball and football, and it wasn't until he was in the seventh grade that he started playing basketball. In 2007, he was a key contributor to Rio Rancho High School's 5A State Championship team. His achievement with his high school team strengthened his passion for the sport of basketball.

For three years, Chris Newsome studied at New Mexico Highlands University, a school that competes in NCAA Division II. He switched his career from the Cowboys in 2011, averaging 10.1 points and 4.2 rebounds per game. Then-Ateneo head coach Norman Black snagged him to play for the Blue Eagles and the Philippine national team at the Southeast Asian Games. He accepted the position and waited two years to play for Ateneo (per UAAP regulations for international students). He was named to the UAAP Season 77 Mythical 5 team thanks to his 14 PPG and 8 RPG performance in his final year with the Blue Eagles. 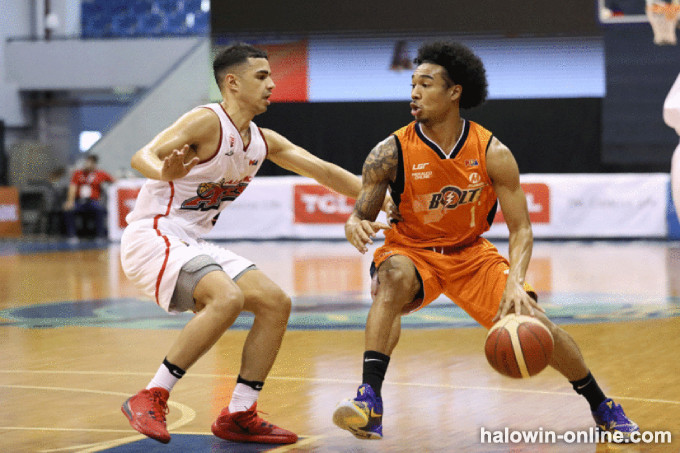 In the 2015 PBA draft, Chris Newsome was selected fourth overall by the Meralco Bolts, reuniting him with his college coach Norman Black. The Bolts signed him to a three-year agreement just a few days after the draft.

His highlight slam dunk over San Miguel's Arwind Santos accounted for two of his 14 points in his PBA debut on October 28, 2015. Chris Newsome became famous very rapidly. While in the PBA All-Star Weekend, he entered the Slam Dunk Contest and advanced to the final round, where he was ultimately defeated by Rey Guevarra, the defending champion and two-time winner. As the season progressed, he grew into a significant role for Meralco.

Due in large part to his efforts, Meralco advanced to the PBA Governors' Cup Finals and the PBA Commissioner's Cup Semifinals in 2016, where they ultimately fell to eventual champions Barangay Ginebra San Miguel.

During the PBA Leo Awards Night, he was announced as the 2016 PBA Rookie of the Year. Chris Newsome scored a career-high 28 points and grabbed 10 rebounds in the opening game of the 2016-17 Philippine Cup, a victory over the NLEX Road Warriors. He scored 19 points and dished out 6 assists as his club broke a six-game losing streak with a victory over the Rain or Shine Elasto Painters. They lost their conference game by 47 points to the Star Hotshots and hence missed the playoffs. Despite being left out of the All-Star Game, he won his first Slam Dunk championship that year, edging out James Forrester by a single point.

The Bolts advanced to the postseason of the Commissioner's Cup, where they were eliminated by the TNT Katropa. He recorded seven steals in the Governors' Cup game against the Phoenix Fuel Masters. After the elimination round was through, he was named Player of the Week for averaging 21 points, 5.5 rebounds, 5.5 assists, and 1 steal in the Bolts' final two games of the season. Additionally, he was nominated for Best Player of the Conference, although Greg Slaughter ultimately won that award.

Chris Newsome scored 30 points in a triumph over NLEX in the 2018 Commissioner's Cup. The 2018 All-Star Game selection committee passed over him again. He again entered the Slam Dunk Contest but didn't go to the finals this time. He scored 13 points, grabbed 12 rebounds, and dished out 11 assists in his first career triple-double in the 2019 Governors' Cup victory over Phoenix.

At the last buzzer of the 2020 Philippine Cup, Chris Newsome won it for Meralco with a baseline fadeaway jumper. They surprised the Beermen in the playoffs but ultimately fell to Ginebra in the finals.

Chris Newsome and his teammate, Cliff Hodge, had to miss two games in the 2021 Philippine Cup due to the league's health and safety standards. Upon his return from the protocol area, he was handed a 20,000 peso fine for the egregious foul 2 he made on Anthony Semerad. Once again, the Bolts advanced to the semis, but they were eliminated by Magnolia in six games this time. They met Magnolia once more in the Governors' Cup playoffs. He scored 18 points in Game 2 to help Meralco even in the series. Later, he paired up with Chris Banchero in the backcourt, and the two of them won Game 3. 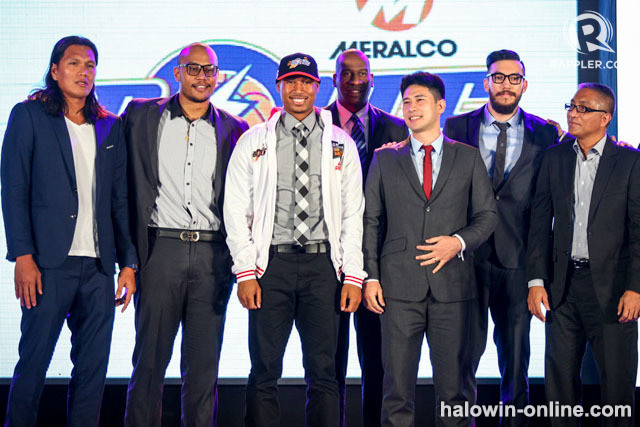 PBA Star Players News: Chris Newsome's Influence in the Absence of His Boss

Chris Newsome was a calming influence when Meralco advanced to the semifinals of the PBA Philippine Cup. After leading the Bolts to a 2-1 record against San Miguel, Barangay Ginebra, and Magnolia from July 13-17, Chris Newsome was named the PBA Press Corps Player of the Week for his efforts across the board during that span. Despite having to play three games in five days against teams who are all in the top four, Meralco was able to improve its record to 6-4 during that period and clinch a spot in the playoffs because of Newsome's performance in which he averaged 19.7 points, 5.3 rebounds, 4.7 assists, and 1.3 steals.

The week began with a 90-73 rout against the Gin Kings, led by the Filipino-American guard's 19 points, 7 rebounds, 4 assists, and 2 steals. Then, in a 97-88 overtime loss to the Hotshots, he scored 24 points, had 5 assists, 4 rebounds, 1 block, and 1 steal. In the Bolts' 89-86 win over the Beermen, which sealed their spot in the quarterfinals, he scored 16 points, had 5 rebounds, 5 assists, and 1 steal. Even without Norman Black, whose mother passed away in the United States and who was unable to coach, Meralco reigned.

How Well Do You Know Chris Newsome Conclusion

Aside from being a basketballer, Chris Newsome is also a columnist for NBA.com's Philippine edition. He is a photographer for the social media pages of the Bolts. About $5 million is what Newsome is thought to be worth.