Day after day after the resumption of the 4th season of the PBA leagues, some changes seem to have been made compared to the previous PBA season. This PBA 22 news article however discusses the various changes made in the PBA season. 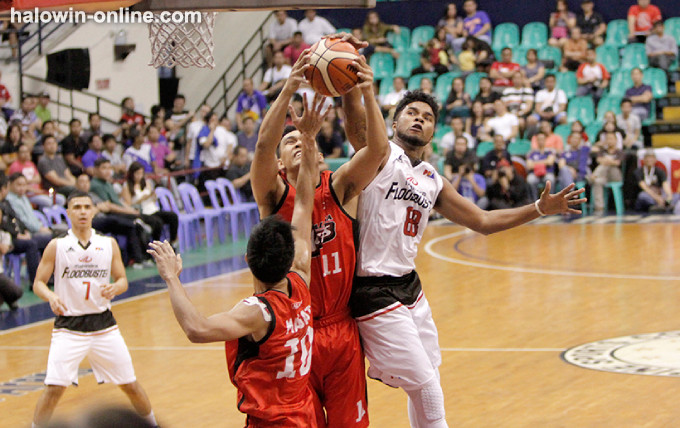 The Philippine Basketball Association (PBA) Board of Governors and other PBA officials, led by Commissioner Willie Marcial, previously convened in Boracay for their annual planning session, during which they formulated strategies for the 47th season of play for the league. Marcial hosted a virtual press conference in which he was joined by the chairman of TNT, Ricky Vargas, the vice-chairman of Terrafirma, Bobby Rosales, and the treasurer of Phoenix Super LPG, Raymond Zorilla. The purpose of the press conference was to report the outcomes of the planning session they had earlier. During the conference, a wide range of topics related to achieving a successful PBA 2022/2023 season were discussed. Continue reading if you want to learn more about the season for the 47th league.

PBA 22 News #2: The Return of the Three-Conference Format

Following the emergence of the COVID-19 outbreak, the league decided not to hold the Commissioner's Cup for the last two years. Only the all-Filipino conference was played at Clark, Pampanga in 2020 after the season was delayed by seven months due to COVID-19. The first game was moved from Smart Araneta Coliseum. During the most recent season, the league held back-to-back conferences, beginning with the Philippine Cup at the Ynares Sports Arena in Pasig, then later at the Bacolor bubble in Pampanga, and the Governors' Cup, which featured imports with a height limit of 6 feet 6 inches.

The fact that the league will return to its regular three-conference format beginning with the Philippine Cup is something to be pleased about. This will be the first time in the past two seasons that the format has been unchanged. The Governor's Cup and Commissioner's Cup will represent the second and third conferences in the upcoming season, respectively. Following yet another revision to the PBA's calendar, the 47th season of the organization began on June 5, 2022. It is expected to come to a close on May 10, 2023. Additionally, the season will encompass both 2022 and 2023, marking the first time this has happened since 2017. The PBA Season 47 draft was the opening activity of the season, and it took place on May 15, 2022. 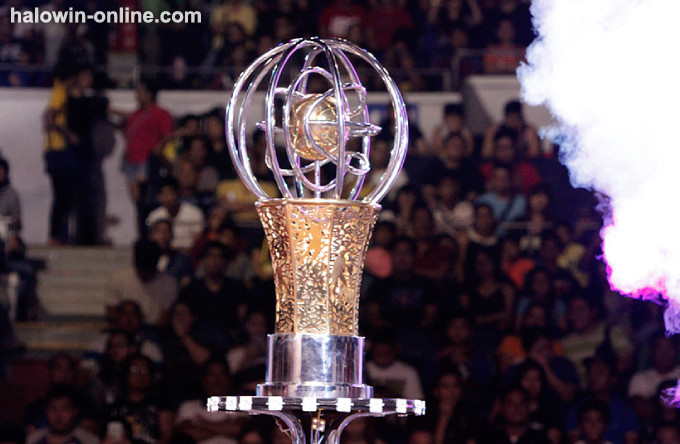 The PBA Competition Committee accepted the amendment of some PBA match rules, which will be implemented beginning with the Philippine Cup games. The rules include:

The Philippine Basketball Association (PBA) has expressed interest in becoming a member of the East Asia Super League (EASL), resulting in two PBA clubs competing in a home-and-away format with other clubs from Japan, Chinese Taipei, and Korean leagues. The league's management decided that Governor Alfrancis Chua would be the best person to represent the PBA on the EASL board.

A multi-year deal was reached between EASL and FIBA earlier in August 2020. This agreement granted EASL FIBA's approval to hold a full-fledged in-season league that would include clubs from greater China, Japan, South Korea, and the Philippines. According to reports, in the first season, there are going to be 8 different teams. The teams will compete against one another in home and away games, and the top four teams in the standings will move on to the Final Four tournament. This marks the first time the East Asian region will have an integrated club-to-club championship league. Despite this, the initial season that was supposed to start things off was postponed a year. A franchise has been formed for the EASL, and players from the Chinese Basketball Association have been included. This franchise will represent mainland China, Hong Kong, and Taiwan in the EASL.

Additionally, a club from the P. League+ has agreed to participate. The Philippine Basketball Association initially decided against joining because of the widespread COVID-19 outbreak. However, they have now changed their minds and accepted to take part in the EASL. They will be sending two teams that finish in the top four of a certain conference. 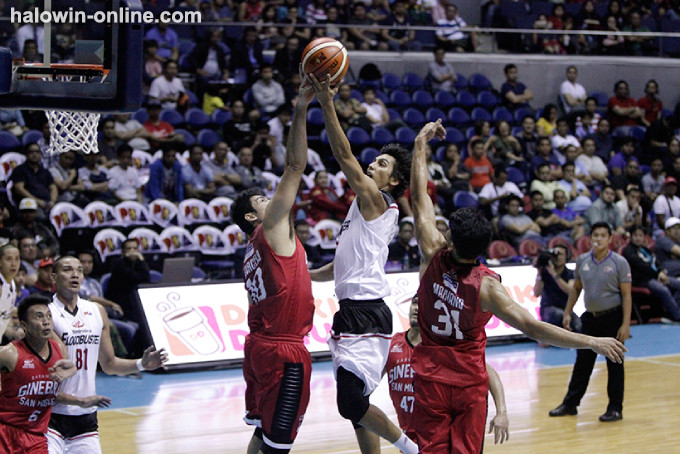 According to Zorilla, the Uniform Players Contract is now being examined for possible changes. The board has decided to look into the Uniform Players Contract again. Given the many advancements and adjustments that have taken place in the world of basketball, it is high time that the UPC be examined once again. The UPC has been around for more than twenty years. In addition to this, there was a proposal that the PBA become a component of the UPC. In the past, the UPC functioned as an intermediary between the team and the player. "We are going to work it out so that it is a tripartite agreement, meaning that the PBA will be a part of it." According to Zorrilla.

The Board of Governors would like to prevent situations like the one that occurred in which several players whose contracts had expired in January switched teams in the middle of the Governors' Cup.

Sports rules across the globe are subjected to various changes. However, PBA changes are made to make various sports grow and be more interesting to sports lovers.