2022-23 PBA Commissioner's Cup is heating up, four teams have already qualified for the playoffs in the PBA. The latest team to clinch a playoff spot is the Barangay Ginebra San Miguel Kings. Joining them in the playoffs will also be other standout teams from the PBA, the Bay Area Dragons, Mongolia Chicken Timplado Hot Shots, and the Converge FiberXers.

All of these teams have been dominant so far. Out of all four of these teams, the FiberXers are the only ones with three losses on the year. All of the other teams have just two losses. Halowin Bet expects that these teams will all be some of the best in the playoffs after their current play so far this season.

It won't be easy to win the championship with all four of these teams projecting to be very similar and talented. With the playoffs getting closer and closer, someone will have to stand out from this group if they are going to make a run at the championship. 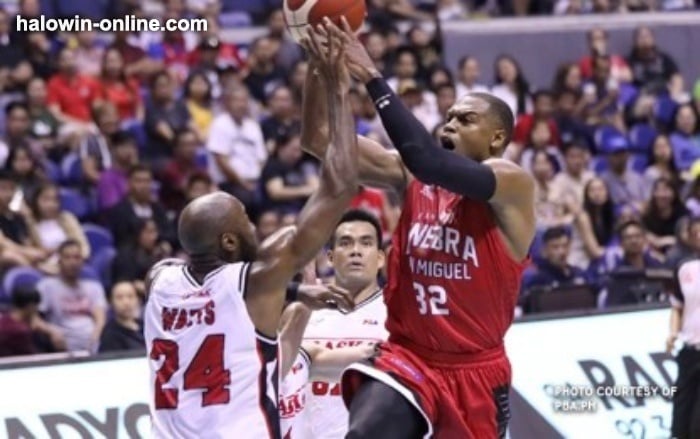 The Barangay Ginebra San Miguel Kings are the hottest team in the PBA. After their latest win over the TNT Tropang Giga, they have now won their fifth game in a row.

They started off the season with two wins and two losses before going on this streak. At five games, Barangay Ginebra San Miguel has the longest current winning streak in the entire league. Halowin Bet likes this team as a sleeper to make some noise in the playoffs. It is always good to be hot when postseason play is about to begin, and the Kings are definitely hot right now.

The last win for The Barangay Ginebra San Miguel Kings came over TNT Tropang Giga, who now has a losing record after starting off the season pretty well. This was a four-point win and clinched the playoffs for the Kings.

Before that, they won by 14 over Blackwater Bossing and also beat the San Miguel Beermen in a very close game by just one point. Upcoming for this team they will play the NLEX Road Warriors as they look to extend their winning streak to six games. 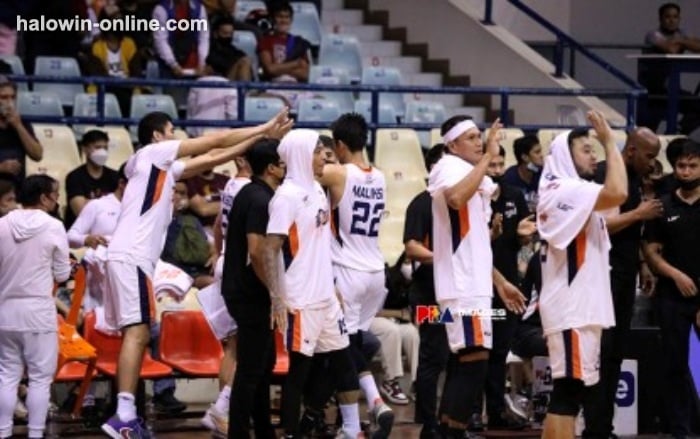 Probably one of the main reasons why the Converge FiberXers have clinched a playoff spot is because they can score the ball effectively. In their last game, they failed to reach 100 points and it resulted in a loss as they dropped a game to North Port Batang Pier in a closer contest than the score will show, 112-97.

Before that, the Converge FiberXers scored 102 points in a game where they won by just one point and had 132 points the game before that in a shootout where they came away with another win.

With eight wins and just three losses on the season, the Converge FiberXers will make the playoffs but there are some questions about this team defensively. They can score the ball a ton but have to work on stopping their opponent as well.

Coming up next for this team they will face Barangay Ginebra San Miguel, who we just talked about as they were the latest team to clinch a playoff spot. This could be a close one Halowin Bet predicts. 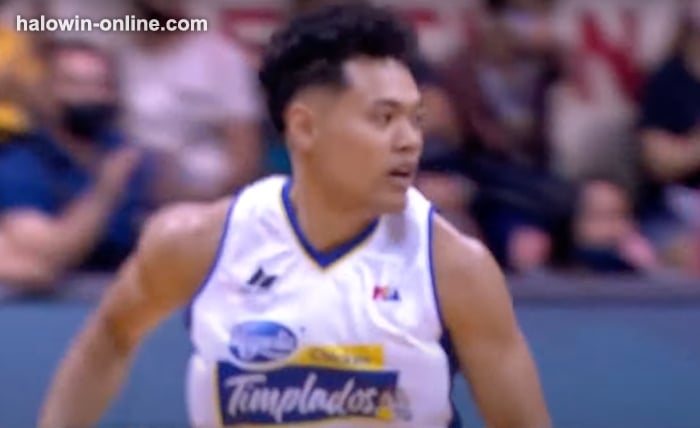 One of the best teams overall is the Magnolia Chicken Timplados Hotshots. They play great team basketball and work really well together as a unit. While they all are contributing and getting their fair share of shots, this team is led by a beast in the middle, Nicholas Rakocevic.

Rakocevic has averaged over 25 points and 19 rebounds on the season so far. Those are dominant numbers and he doesn't need a ton of shots to get those stats like a lot of other stars in the PBA. This makes this team better in the opinion of Halowin Bet. It allows others to shine on the Magnolia Chicken Timplados Hotshots as well as Rakocevic. 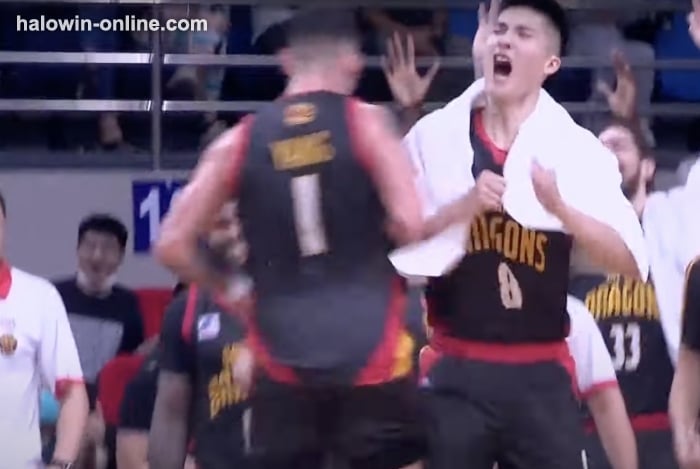 One of the best duos that the PBA has ever seen comes from the Bay Area Dragons. That is Andrew Fabian Nicholson and Myles Blake Powell. They are averaging a ridiculous 38 and 37 points per game for this team that now has nine wins on the season with just two losses.

Both of these players are former NBA players and actually had pretty good careers there before playing the PBA where they have been dominating. Powell replaced Nicholson in the lineup but the Dragons can hold on to Nicholson just in case Powell gets injured. These players are arguably the best two players in the entire league.

In their last game, they beat the red-hot Magnolia Chicken Timplados Hotshots by six points where Powell had 32 points. In their upcoming game, they will face TNT Tropane Giga.

There can only be one championship team. All four of these teams have their strengths and weaknesses. The one team that does stand out from the rest Halowin Bet believes is the Bay Area Dragons. They score a ton of points and have arguably the best player in the league Myles Blake Powell.

The team has moved on from Andrew Nicholason, who could have been said to have been the best player in the league before Powell came to the team.

Aside from the Bay Area Dragons, the Barangay Ginebra San Miguel Kings are hot at the moment. It wouldn't be surprising to see them make a run at the championship as well