Halowin Bet PBA Prediction on PBA Commissioner's Cup QFs with the San Miguel Beermen won the first game of the quarterfinals over the Converge FiberXers.

Now they will look to advance past the quarterfinals with another win to complete the two-game sweep to get to the semifinals after they won 114-96 in the first game.

The San Miguel Beermen were seen as the underdogs heading into this quarterfinals matchup with the Converge FiberXers. It was a strong and inspiring performance from them to win in game one.It has given them this chance to advance which they should hope to take advantage of. 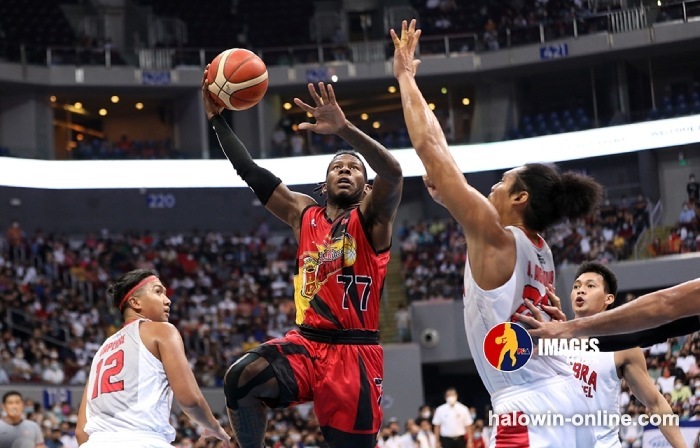 Halowin Bet did not see the outcome of the first game coming and is intrigued about this matchup in the second game.

Both teams are Leadedby strong players, the Converge FiberXers are led by Quincy Miller who averages close to 30 points per game and a ridiculous 16 rebounds per game with three blocks as well.

Devon Scott has led the San Miguel Beermen for a good portion of the season. His presence down low has been the key for the Beermen in the later part of the season on this incredible run they are on.

These two players are some of the best in the entire league. It makes for a very fun matchup to watch in this series.

Game One was a Surprise for the Converge FiberXers

The Converge FiberXers had a better record in the elimination games than the San Miguel Beermen did. They expected to get the win in this first game of the quarterfinals but unfortunately for them, they were not even close. At the end of the game, the Beermen found themselves with an 18-point loss. Quincy Miller was great but he didn't have much help in this contest.

For the San Miguel Beermen, it wasn't a surprising result. This team is extremely confident. With Devon Scott, this team has proved to be one of the best in the entire PBA. He is a dominant force and has looked unguardable for much of the season. The San Miguel Beermen have now won five games in a row.

They needed to win four in a row just to make it into the quarterfinals and now are rolling towards a championship. Halowin Bet has been extremely impressed by them recently.

The San Miguel Beermen were Great in Game One

It was an extremely fast start for the San Miguel Beermen in the first game of the quarterfinals. From the first quarter they built a strong lead that they were able to maintain throughout the entire contest.

This team is led by Devon Scott and he combined with Jaymar Perez was able to score 48 points in the win. By the end of the first quarter, these two helped the San Miguel Beermen score 21 points and hold the Converge FiberXers to just 13.

In quarter two they grew the lead by even more as they outscored them by 15 points. At halftime, the Beermen had a 23-point lead.

The second half proved to be a little closer but the Converge FiberXers were not able to cut the lead by enough to make a run. 41 points were one of best performances Halowin Bet has seen recently from Quincy Miller but it was not enough in the end. 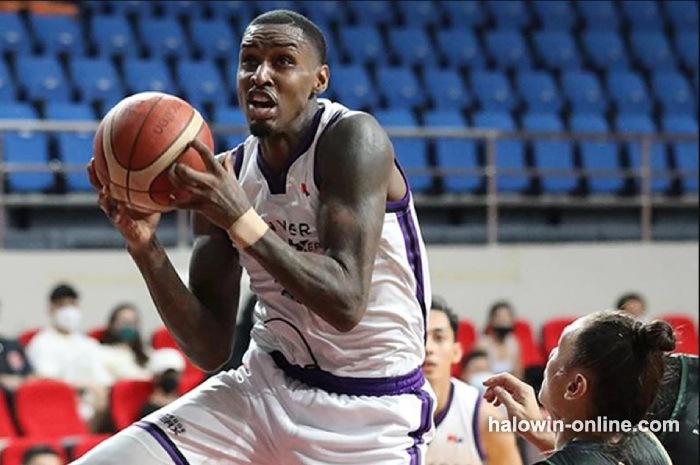 Quincy Miller has Been an Elite Player in the PBA

Arguably the best player in the PBA has been Quincy Miller, according to Halowin Bet. On the season he is scoring almost 30 points per game while grabbing over 16 rebounds and blocking anything in sight.

He has been the reason why the Converge FiberXers have made it this far. In game one he had 41 points in the loss. Quincy Miller accounted for nearly half of his team's points yet they still lost.

At this point, someone else will need to step up for the Converge FiberXers if they are going to win this game two and the series. Jeron Teng has been good for them as well but he managed to get just five points in game one.

Quincy Miller is an elite talent that can take over any game. He will need some more help to get this team a win. After scoring 41 points, he can't be to blame for the first loss. 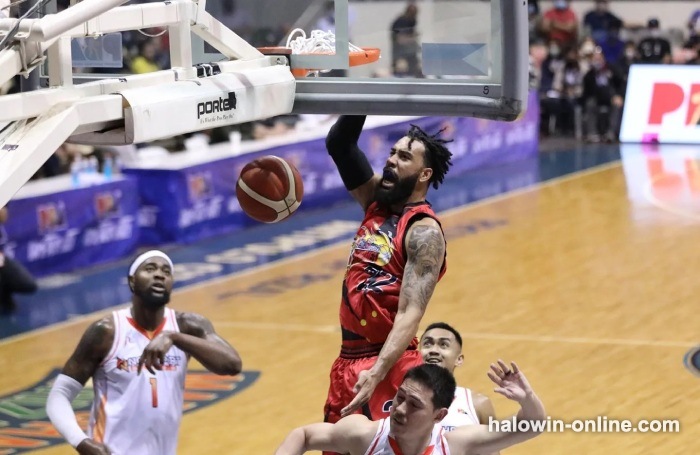 Devon Scott is the Perfect Leader for the Beermen

This improbable run that the Beermen are on has been led by Devon Scott. Since he has been with the team they have hardly lost.

It is now five games in a row that they have won and they are looking to make it six in this game as they attempt to advance to the semifinals. No one would have picked this team to be in the spot they are in now just a few weeks ago.

For the season Scott is averaging 23 points but he is also bringing in over 15 rebounds per game. His size down low has been giving teams fits and he gave Miller and the FiberXers fits as well all game.

23 points with 12 rebounds and five assists was a good enough game to get the Beermen a win in game one. In game two Scott will look to repeat his performance. 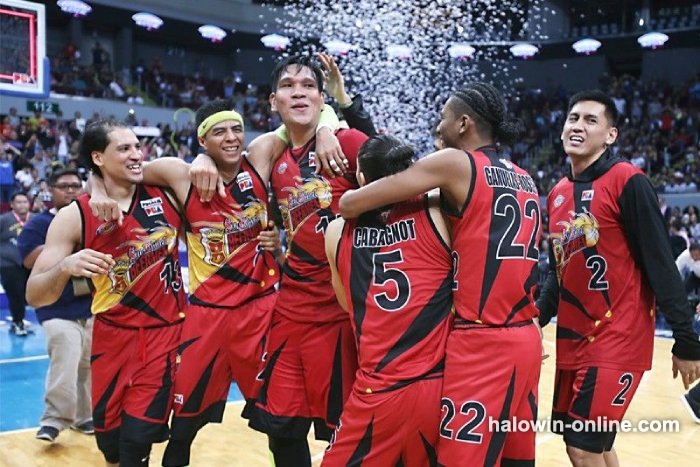 Who will Win this Matchup in Game Two of the Quarterfinals?

A lot of people had the Converge FiberXers pegged as one of the best teams in the PBA that would be competing to go to the finals.

Now people are questioning if they can even win this quarterfinals series against the Beermen. The Beermen are one of the hottest teams in the entire league.

If the Converge FiberXers come out flat again early in the game the Beermen could run away with this game. Halowin Bet likes and thinks the Beermen will have a good chance of continuing their winning streak.

Each PBA bet has its odds, please be aware that higher odds come with higher risk. Click on Halowin Bet Philipines Online Betting site to win a big bonus.