During the World Cup in Qatar, FIFA is keeping its commitment to provide attendees of the official Fan Festival with free open air concerts featuring famous musicians worldwide. It is important to remember that earlier, organizers in Qatar finalized a policy that will allow beer with alcohol to be served to soccer fans at stadiums and fan zones in the country with the largest Muslim population. Before and after games, as well as during the evenings only at the official "Fan Festival," spectators will be able to buy Budweiser beer with alcohol within the eight stadium compounds, but not at concourse concession booths. 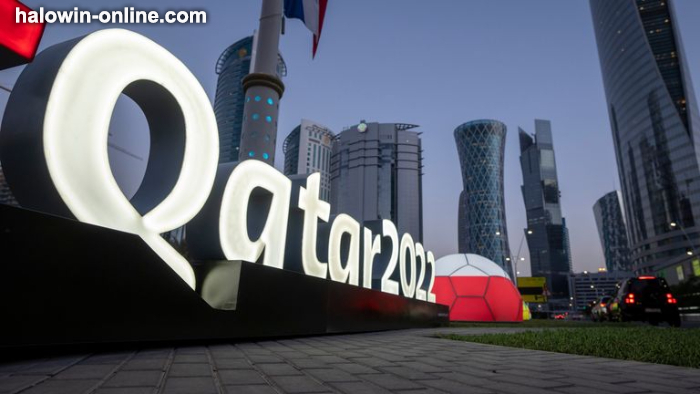 Fans have been made to laugh even more by FIFA and the organizer of the world cup because they are now allowing concerts to be conducted in the stadiums where the games are played.

During the 29 days of World Cup games, the Al Bidda Park in the center of Doha will host "concerts starring top global and local music acts and live works by internationally acclaimed performance artists," according to FIFA. FIFA has stated that it intends to conduct soccer matches at the arena that will feature previous World Cup players who are currently a member of its Legends program. Some of the organizers of concerts, QPO, are discussed below on Halowin Bet. 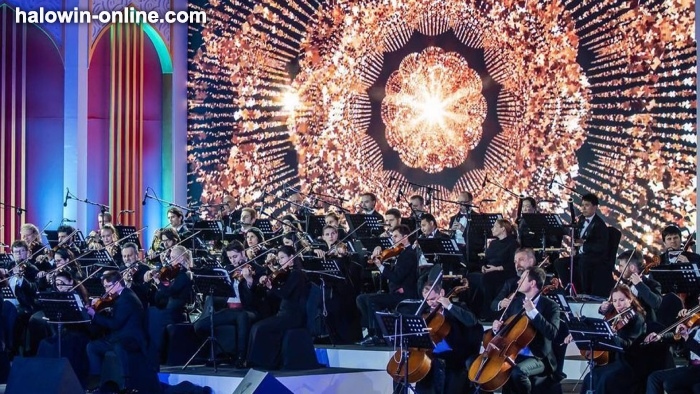 FIFA World Cup 2022: The Establishment of the QPO

Sheikha Mozah bint Nasser Al Missned, who was the consort of the Emir of Qatar at the time, established the Qatar Philharmonic Orchestra (QPO) in 2007. The Qatar Philharmonic Orchestra is a member of the Qatar Foundation for Education, Science and Community Development. The orchestra gives performances of works from both the West and the Middle East, which promotes the appreciation and creation of such music among the people of Qatar and the surrounding region.

On October 30, 2008, Lorin Maazel presided over the first-ever performance of the Qatar Philharmonic Orchestra (QPO), which took place in Doha. The Katara Cultural Village's Opera House has recently became the permanent home of the 101-member orchestra. To further its role in the promotion of composers from the Middle East, the orchestra's repertoire presently includes approximately forty works written by composers from that region. In addition to its season in Qatar, the orchestra has also traveled abroad, performing in Syria in the Middle East; the United Kingdom, France, Austria, Italy, and Russia in Europe; China in Asia; and the United States in America (New York and Washington).

The orchestra's musical director, Han-na Chang, tendered her resignation on September 8, 2014, while the group was on tour in Europe. She cited "persistent administrative difficulties and irreconcilable artistic differences" as her reason for leaving. 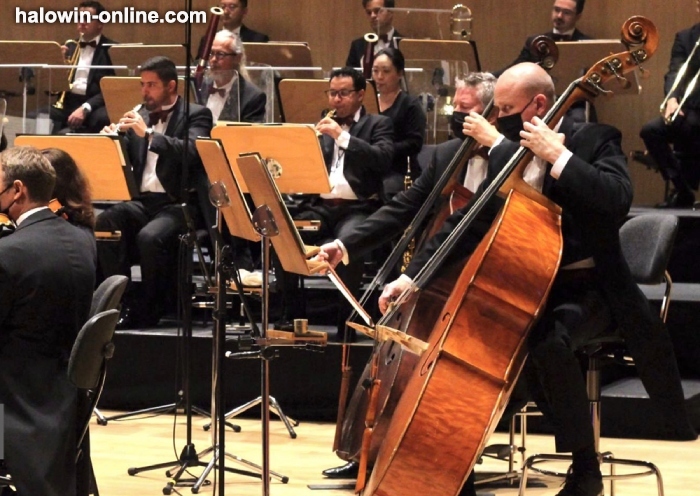 Even before the commencement of the world cup in 2022, the atmosphere in Qatar is already looking lyrical. The Qatar Philharmonic Orchestra (QPO) will perform in open-air concerts across Doha, including the FIFA Fan Zones, Corniche, Oxygen Park, and Katara Amphitheater. Halowin Bet gathered that these open air concerts will take place during the biggest sporting event, the FIFA World Cup Qatar 2022.

This information was divulged to Halowin Bet by QPO Executive Director Kurt Meister throughout the course of the preceding days. In total, there will be anything from eight to 10 concerts held outside. According to him, "We will have smaller groups in the fan zones in order to welcome the football guests. These groups will consist of either the brass section or the string section."

In addition to pieces that have been orchestrated by the Philharmonic, the open air concerts will feature music with themes related to football from all over the world, Gulf folk music, music with an Arab theme, and folk music from the Gulf region. He continued by saying, "We have made arrangements for famous songs as well as the most famous football songs from a variety of countries."

FIFA World Cup 2022: The Concert as means of Exposure to Qatari Culture

According to information with Halowin Bet, In a previous interview, Nasser Sahim, the Deputy Executive Director of the Qatar Philharmonic Orchestra (QPO), stated that a concert with the same name as the one that took place in August and was titled "Gulf folk meets Philharmonic" will be performed in Qatar during the giant football event.

He emphasized that the upcoming open air concerts will provide residents and tourists to the World Cup with an opportunity to appreciate and experience "traditional folk music in orchestration style." This will give them something to look forward to throughout their time in Russia. It is anticipated that more than one million football enthusiasts will travel to the country for the World Cup.

In the meantime, The Philharmonic at the Library: Schubert Octet is one of the scheduled performances that will be given by the orchestra in the month of September. The Philharmonic at the Library Series 2022-23 will begin with this evening's performance as the first event. The Octet in F Major by Schubert will be played by the QPO with all eight of its members participating./p>

This cherished titan of the chamber music repertoire comprises six movements and exudes the warmth of expression and lyrical beauty from the very first note to the very last note of the piece. Wednesday, September 14 is the day when it will take place.

After this, on September 16 at the Hamilton International School Theatre at Mesaimeer, there will be a performance of "Peter and the Wolf." The narrative of "Peter and the Wolf" is delivered by a narrator, and the orchestra is responsible for providing the audience with musical illustrations of the events as they occur.

In addition, on September 23, the performance of Mozart's Piano Concerto No. 20 will take place at the Hamilton International School Theatre. Mozart's Piano Concerto in D Minor is one of the few pieces he composed that was written in a minor key, and it is widely considered to be his most turbulent work in the genre. Between the years 1785 and 1786, the composer wrote six breathtaking compositions for piano and orchestra, the first of which was this piece. You can get tickets by going to the QPO website.

Several recent decisions made by FIFA and the event organizers in Qatar seem to be a reflection of the fans' growing influence in the sport. Halowin Bet is hoping that later this year will bring us the most prestigious football tournament in the entire world.