With the start of the World Cup just days away, the list of players who were hoping to feature in the tournament, but are now a doubt, grows ever longer. It appears the decision to hold the tournament in the middle of an already packed season is beginning to have the toll some had previously feared. 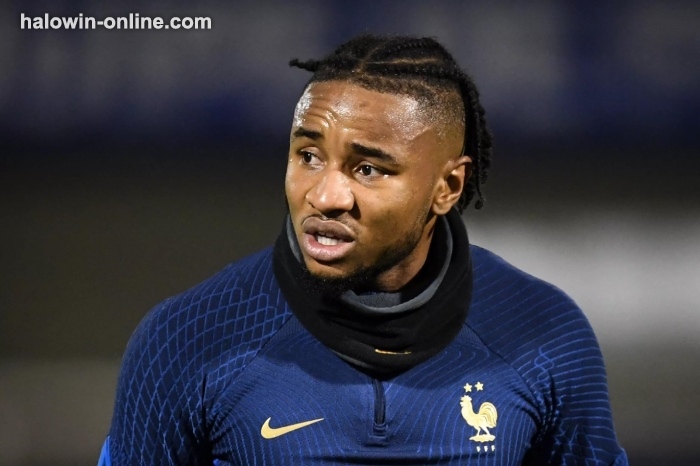 Defending champions France were already deprived of the services of the midfield duo of N’Golo Kanté and Paul Pogba, as well as defenders Boubacar Kamara, and Lucas Digne and goalkeeper Mike Maignan.

Manchester United defender Raphael Varane has been included in the squad, even though his World Cup dreams appeared to be over after he left the pitch in tears after he was injured in a Premier League game against Chelsea.

Surprisingly manager Didier Deschamps only named a 25 man squad, but he has now lost another member of it. Christopher Nkunku, who is the top scorer in the Bundesliga for RB Leipzig, with 12 goals in 15 games, and who has been heavily linked with a move to Chelsea, has been ruled out of the tournament after sustaining a leg injury.

It occurred during a training session in France ahead of the team flying out to Qatar, when he was caught by a challenge from Eduardo Camavinga.

He limped off the pitch and will now definitely miss the tournament, after it has not been revealed yet how long he will miss.

Randal Kolo Muani, who plays for another Bundesliga side, Frankfurt, is his most likely replacement. 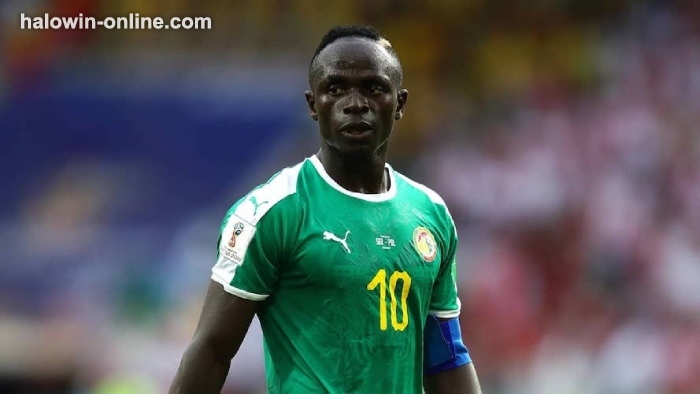 Senegal’s World Cup hopes have been dealt a huge blow with the news that their captain and talisman Sadio Mané will miss their first games at the World Cup because of a leg injury.

He was playing for Bayern Munich in the Bundesliga victory over Werder Bremen, when he suffered the injury to his right fibula. He does not need an operation and the decision has been made to include him in the Senegal squad, but he is set to miss their opening games against the Netherlands, and the hosts Qatar at least.

The reigning AFCON champions are already missing midfielder Bouna Sarr due to a knee injury, whilst striker Keita Balde has been banned due to a doping violation. Like Senegal, South Korea are pinning their World Cup hopes on another forward star, Heung-min Son, and they feared the worst when, playing for Tottenham in the Champions League, he was involved in a clash that left him with a fractured eye socket.

He subsequently has undergone an operation and has not featured for the Premier League side since.

It was no surprise that Son was included in their World Cup squad, having made over 100 appearances for his country and having scored three times before in World Cup finals.

But there must be a doubt over his fitness, given that Tottenham medical staff could put no timeframe on when he was ready to return to training.

If he does play then he may need to wear a protective mask over his eye. 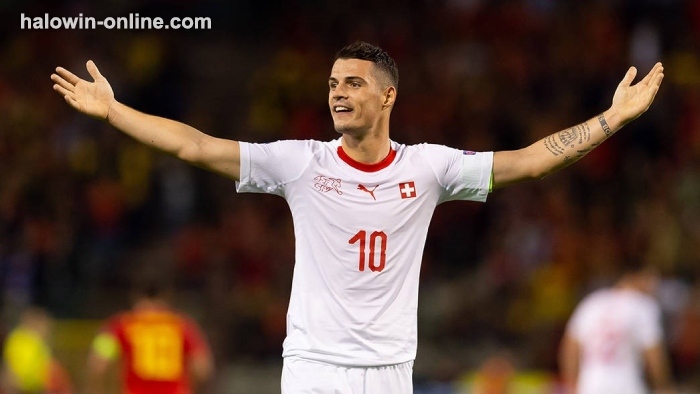 There is better news for Switzerland and their captain Granit Xhaka, although they must have feared the worst when he went down in the opening minutes of Arsenal’s game at Wolves on the weekend, before being substituted after 16 minutes. This is a player who hardly ever needs medical help.

However, fears that he had suffered an injury that would keep him out of the World Cup were subsequently allayed by his club manager Mikel Arteta. He later revealed that he was one of several members of the team that suffered from stomach issues after their pre-match meal, but that there were no longer-term implications. 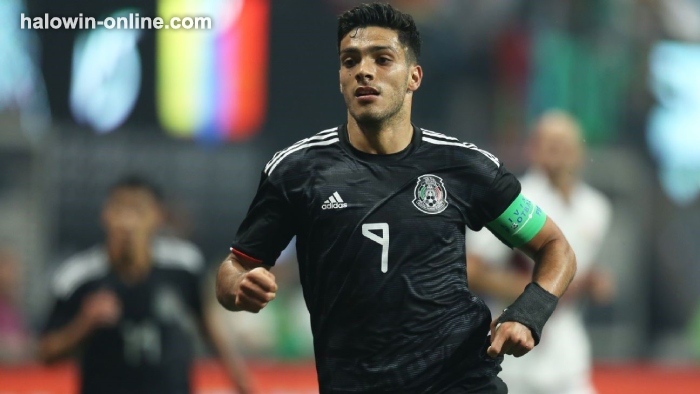 Wolves were deprived of the services of Mexican striker Raúl Jiménez for the Arsenal match, and he has not played for the West Midlands side since August because of a groin injury. Despite that he has still been called up by Mexico and they are hoping he can still play some part for them in Qatar.

He will not feature, though, in a planned friendly against Sweden, having travelled to London for an injection for his injury.

One man not happy about his inclusion in the World Cup is his new manager at Wolves, Julen Lopetegui, who has urged the striker to put club before country.

The Premier League’s bottom side have managed just eight goals this season so far, and Jiménez’s prolonged absence is one reason for that. 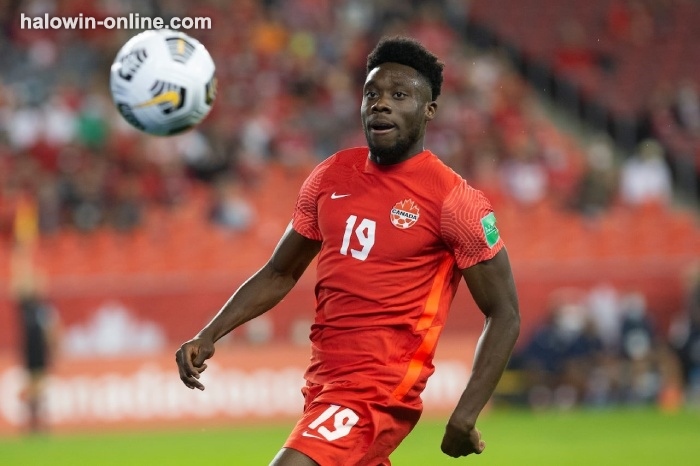 Canada will be making their first World Cup finals appearance in 36 years in Qatar, and their undoubted star is Bayern Munich full-back Alphonso Davies, who has earned the nickname “Roadrunner” because of his speed on the field.

He missed Bayern’s last two league games after suffering a torn right hamstring but still hopes to be fit in time for Canada’s first game against Canada. 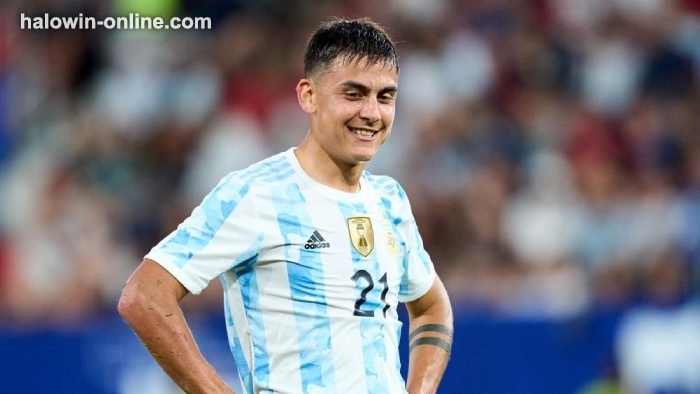 When Argentine striker Paulo Dybala picked up a hamstring injury in a Serie A game, his World Cup participation appeared in serious doubt. However, he made a surprise return to playing for Roma in their league draw with Torino at the weekend and now hopes he will be fit for Qatar.

Argentine team-mate Angel Dí Maria is also hoping to be fit in time. He suffered a lower-grade lesion to his hamstring playing for Juventus, but the damage was not as great as first feared following diagnostic tests. 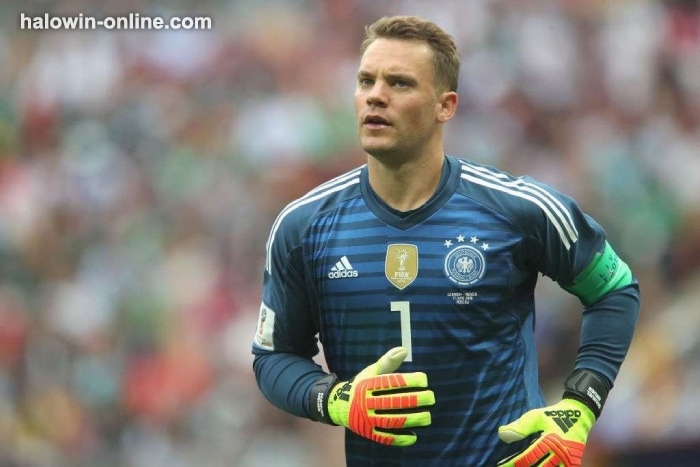 Manuel Neuer is due to play in his fourth World Cup, but the German goalkeeper has not played since undergoing a shoulder injury.

No sooner had he recovered from that when he revealed on social media that he has suffered from skin cancer and that he has required surgery three times, the most recent of those operations coming just last month.

It seems almost inevitable that this list of injured players will grow the nearer the World Cup gets. Every time a player makes a heavy challenge on another in training or lands awkwardly, national team managers and fans alike will be holding their collective breaths.