As any ex-professional player turned TV pundit will tell you, the hardest thing in football is scoring goals. That's why clubs pay a premium for strikers who are guaranteed to hit the back of the net. In fact (as of June 13, 2022) 4 of the 5 most expensive players of all time - Neymar, Kylian Mbappe, Joao Felix, and Antoine Griezmann - are high-scoring forwards. But what if you're a club with a modest transfer budget? There's no chance of splashing €100m+ on fees. So where are your goals going to come from?

In this article, we look at the brightest attacking talent in the lower leagues around Europe. These 4 second-tier strikers are likely to cost a lot less than the household names we've highlighted above, but they could prove to be prolific all the same. Sign these players in a FIFA auction and equip your side with a lethal finisher. 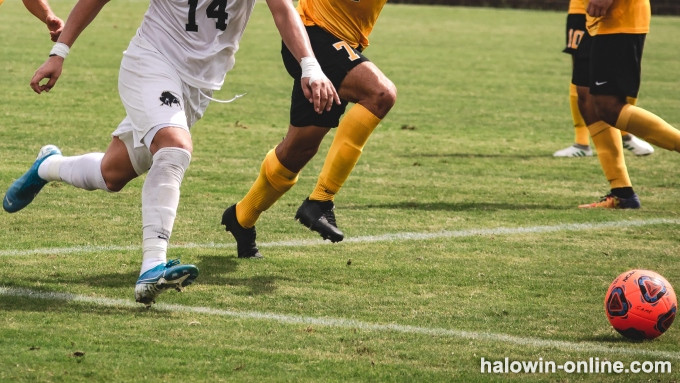 How Stoke-born Ben Brereton Diaz came to play for Chile is one of the great tales of recent football folklore. After noticing that he was half-Chilean on the computer game Football Manager, fans started a social media campaign to get him selected for the national side.

It was picked up by the press in the South American country and Chile boss Martín Lasarte began to closely monitor Brereton's performances for club side Blackburn. In May 2021, the striker received Ben Brereton Diaz's first international call-up and soon added his mother's maiden name (Diaz) to his surname, in line with Spanish tradition.

And what a player Chile now have! 'Big Ben' was prolific for Rovers in the Championship in 2021-22, scoring 22 goals as the Lancashire club surprised everyone with their unlikely promotion push. In fact, the reason Rovers fell away towards the end of the season was due to an ankle ligament injury that sidelined Brereton Diaz for 6 weeks between February and March - a crucial point of the season.

Ben Brereton Diaz's FIFA 22 attributes reflect his real-life qualities. He's pacy, with Acceleration rated at 85 and Sprint Speed at 83. He's also good on the ball, scoring 80 for Strength, 75 for Dribbling, and 73 for Ball Control. And, as you'd expect for a real-life goal machine, his Finishing is on point at 75. It's uncertain if Brereton Diaz will begin the 2022-23 season in the English second tier, with Premier League Leeds rumored to have an interest. And frankly, he deserves a crack at top-flight football.

After narrowly missing out on promotion to the Premier league in 2020-21, last season was a disappointment for Swansea. In September the Welsh side lost their manager, Steve Cooper, to Nottingham Forest and inconsistent form meant they finished 15th in the table.

One of the bright spots was the form of 22-year-old Dutch striker Joel Piroe. Having moved from PSV Eindhoven in July 2021 for £1m (€1.1m), the sharp-shooting attacker made an instant impact, with a debut goal against Reading. And he went on to prove a bargain, scoring 23 goals in 46 league and cup appearances.

Joel Piroe clearly has pedigree; he's been capped by the Netherlands Under-20s. And at 6 feet 1 inch (185cm) tall he carries a physical presence - that's reflected on FIFA 22 with his Strength rated at 83. The other attribute he ranks highly for is shooting from distance. He scores 77 in the game for Shot Power and 73 for Long Shots. With Premier League club Leicester City rumored to be interested, it remains to be seen how much longer Joel Piroe will be a Championship player. 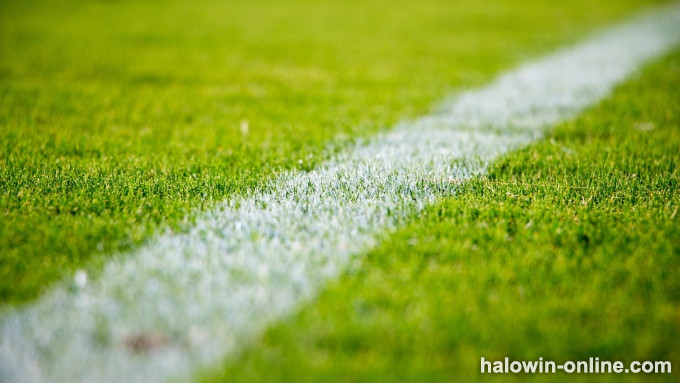 Englishman Rhys Healey's journey to French football has been an interesting one. He started out at Welsh club Connah's Quay Nomads, where he caught the attention of Cardiff City's scouts. The Bluebirds signed Healey in 2013, aged 18, and was loaned out to a series of clubs, including Milton Keynes Dons - for whom he scored 8 goals in 18 appearances. He made a permanent switch to Stadium MK in 2019 and, despite a long injury layoff, was the club's top scorer in 2019-20 with 11 goals in 19 matches.

A move to Ligue 2 side Toulouse followed and his net-busting record in France has been impressive; his return of 15 goals in 33 appearances in 2020-21 was followed by a stellar 20 goals in 32 appearances last season, which helped Les Violets gain promotion to Ligue 1 for 2022-23.

The Manchester-born striker is a useful man to have in your FIFA 22 team. Rhys Healey scores 80 for both Agility and Acceleration, while his Sprint Speed is 76. So he's quick off the mark. And with Finishing rated at 75, he's a force in front of goal.

An experienced campaigner who's made appearances for 12 different clubs (including Atletico Madrid, Aston Villa, and Swansea), Borja Baston enjoyed an impressive 2021-22 season for Real Oviedo, scoring 22 goals in 40 appearances.

At 6 foot 3 inches (191cm) tall, the Spaniard's top attribute is his heading. Halowin Bet notes his strengths as 'Headed attempts' and 'Defensive contribution', which suggests he's particularly useful to have in the box on corners - at both ends of the pitch.

On FIFA 22, Borja Baston's overall rating is 75. But if there's one reason you want him on your team, it's his strength. With a score of 90, there aren't many defenders who'll be able to shake him off the ball. And if he's within 30 yards of the goal, it's worth having a pop; with a Shot Power score of 84, he may just rifle the ball into the top corner.