The World Cup is only four months away, which is close enough for football fans to start planning their viewing. While many will attempt to watch every single match, for some people that's unrealistic. Most of us have to juggle work and other life commitments. Inconvenient isn't it?

If that's you, don't worry - we've got you covered. If you only have time to watch 8 group matches this World Cup, make it these. 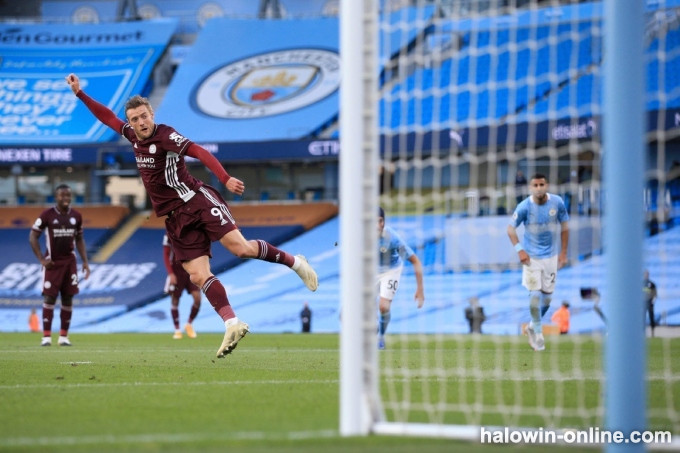 The opening game of World Cup 2022 has all the ingredients for a classic. African champions Senegal, led by the talismanic Sadio Mane, face a resurgent Netherlands side appearing at their first finals since 2014 when they finished third.

Senegal coach Aliou Cisse - a star of the side that reached the Quarter Finals in 2002 - has a talented squad to choose from. Goalkeeper Edouard Mendy has proved himself one of the Premier League's best during his time at Chelsea. Skipper Kalidou Koulibaly, now a clubmate of Mendy, is an all-around beast at the back. Pape Sarr, a defensive midfielder on Tottenham's books, is Young African Player of the Year. And of course, there's Mane, who carries the hopes of the nation on his shoulders.

The Teranga Lions are no strangers to pressure having overcome Egypt on penalties in both the final of the African Cup of Nations and their World Cup Qualification Play-Off. That winning know-how will stand them in good stead at the tournament - particularly in the knockout stages (which you'd expect them to make, given their other Group A opponents are Ecuador and Qatar).

That said, the Netherlands is probably better equipped to lift the trophy than Senegal. Their standout player is Liverpool's Virgil van Dijk, almost certainly the top center-back in the world. But their forward line, led by Memphis Depay, is exciting too. The former Manchester United star may not be an automatic starter for Barcelona, but he scored 13 goals in 13 matches last season and has netted 42 times in 80 appearances for his country.

With Louis van Gaal in charge, the Oranje have an experienced coach who knows how to break teams down. And he'll no doubt need to draw on that nous against a physical and well-organized Senegal side.

This is the second game for France, 4 days after they begin the defense of their trophy against Australia.

Les Bleus are, understandably, among the favorites to win the tournament for the third time in their history. Their squad is probably the strongest in the world - virtually every player has considerable Champions League experience - and you'd expect Karim Benzema, Kylian Mbappe, or both to feature in the race for the Golden Boot.

Meanwhile, after reaching the semi-finals at Euro 2020, Denmark is a potential dark horse in Qatar. After suffering a cardiac arrest in the group games of last summer's tournament, Christian Eriksen is back, fighting fit and in better form than ever. When he's on form, the Red and Whites are a match for anyone - including France. Although coach Kasper Hjulmand will need to concoct a master plan to keep Mbappe quiet.

This has the potential to be the hardest-fought game of the World Cup Group Stage. The last time Portugal and Uruguay met was in the Round of 16 at the 2018 tournament in Russia when Edinson Cavani sent the Iberian nation home with two stunning goals on either side of Pepe's bullet header.

Many of the players who featured that day will take to the pitch again in Lusail - Cristiano Ronaldo, Luis Suarez, and Cavani may all be the wrong side of 35 years old, but they each have the quality to drag their teams through to the latter stages. Throw in talents such as Bernardo Silva and Bruno Fernandes (Portugal) and Uruguayan duo Darwin Nunez and Federico Valverde, and this is a mouthwatering clash. 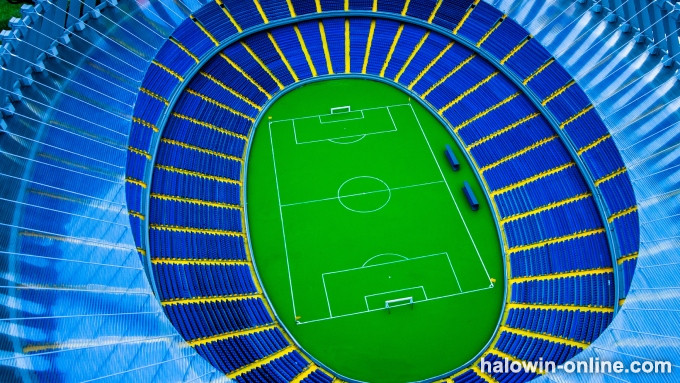 This UK derby match pits the first Wales side to qualify for a World Cup since 1958 against the 2018 semi-finalists. Under normal circumstances, England would be expected to end their Group B campaign on a high. In 17 matches between the two nations, the Three Lions have won 12 times, Wales just 3 - and the most recent happened nearly 40 years ago in 1984.

But this is no ordinary Wales side; it's arguably the greatest of all time. Gareth Bale and Aaron Ramsey may be coming towards the end of their respective careers, but they still have match-winning capability. With 104 caps to his name, goalkeeper Wayne Hennesey is Mr. Dependable. And over the past season, Ben Davies has made himself an indispensable defensive cog in Antonio Conte's impressive Tottenham team. Make no mistake, Davies is Champions League quality.

And then there are the talented youngsters. Chelsea center-back Ethan Ampadu has racked up 36 caps and he's still only 21. Winger Brennan Johnson scored 16 goals and contributed 9 assists to Nottingham Forest's Championship promotion campaign in 2021-22. And Leeds' 24-year-old attacker Daniel James is another talent who's yet to peak.

Both nations have to face the USA and Iran before this game. The USA in particular could be tricky opponents so it's likely one of the teams will go into this match needing a win to secure qualification. England has a squad brimming with world-class stars such as Harry Kane, Raheem Sterling, and Trent Alexander-Arnold. But any hint of complacency could result in them coming unstuck against a Wales side who'll be pumped for the occasion