Paroli Baccarat Strategy is a positive progression system that takes advantage of hot winning streaks. It’s the closest thing to a baccarat winning formula, and one of the best ways to actually win more instead of trying to cover up your losses. In this guide to the Paroli baccarat strategy, we’ll help you learn more about it and put it to the test.

In the world of online gambling, even money games such as baccarat work best when played with a strategy. While there's no baccarat winning formula, strategies are the closest thing to it. You might have heard about the Martingale strategy being used in baccarat variations or you might have seen the Labouchere system in action. Those are just two of the many available options for high rollers, but low-risk players have not been forgotten thanks to the Paroli baccarat strategy. 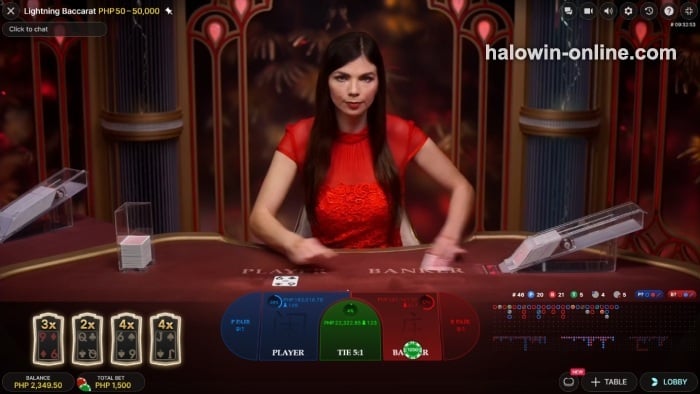 Unlike its rivals, this is a positive progression system that takes advantage of hot winning streaks. It's the closest thing to a baccarat winning formula, and one of the best ways to actually win more instead of trying to cover up your losses. In this guide to the Paroli baccarat strategy, we'll help you learn more about it and put it to the test.

One of the big advantages of the Paroli system is how easy it is to use. Compared to the Martingale which needs a bigger bankroll or the complexity of the Labouchere system, this one has an easier learning curve. It has two main goals:

Unlike negative progression systems where you double your bet after losses, the Paroli baccarat winning formula requires you to do the opposite. By doubling your bet after wins and reverting back to the original unit on losses, you stand to win nice sums of money during hot streaks. The Paroli baccarat strategy also uses fixed limits for the bets, preventing you from going overboard.

Of course, it's not a system exclusive to baccarat online. However, it does apply thanks to the simple betting options and the even money bets which make it an extremely good fit for many baccarat variations.

How Does the Paroli Strategy Work in Online Baccarat?

The logic behind the Paroli system rests on the predicament that wins and losses come in streaks. This isn't entirely true, but it does have some merit. By betting more during winning streaks and less during losing streaks, players can maximize their profits. With the Paroli winning formula, the system ensures that no bet will risk more than a single unit of your bankroll. Which can be any number you pick, but for the sake of the strategy, let's just go with $1. 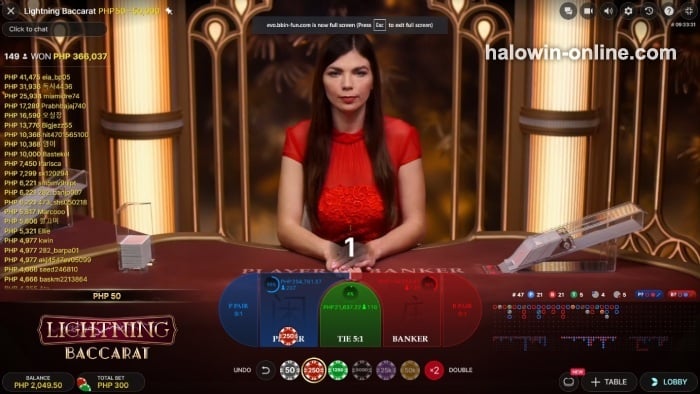 In a string of wins, the Paroli baccarat strategy can be quite productive. For example, three or four wins in a row before a loss of only one unit puts you three or four times ahead. There's simple and unobstructed logic behind it, making it the perfect choice for beginners. The fact that it can apply to numerous baccarat variations makes it an even more appealing option. If you want to put it to the test, it's best to do so with online free baccarat variations.

Putting the Paroli Strategy to the Test

Using the Paroli betting system is easy, especially if you follow our guide. As mentioned, it's the perfect choice for even money games, making it a spot-on strategy for online baccarat. There are a few things to learn before you start using it, and we'll cover more of that below.

We did that for this guide and had solid results with the Paroli winning formula. It's a much easier strategy to use than the Martingale, and it doesn't require that big of a bankroll.

Pros and Cons of the Paroli Baccarat System

Just like any baccarat or casino game strategy, it's best to have the pros of this system in mind. It's a great option for new and seasoned baccarat players, but it has a few disadvantages you should be aware of. 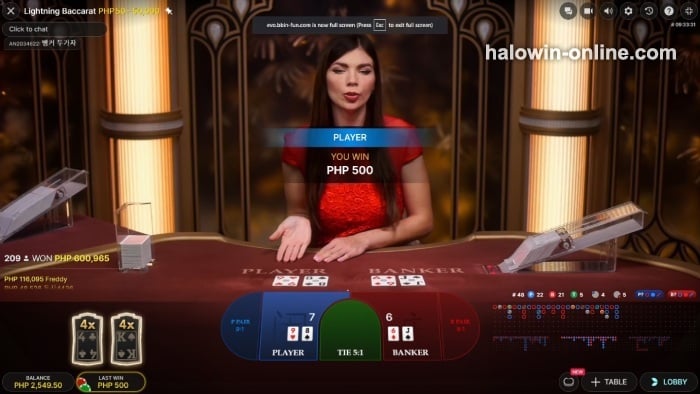 Unless you're a high roller who has the money to burn, the Paroli baccarat strategy is your ideal companion. It takes advantage of winning streaks rather than trying to regain your losses like the Martingale. In that way, it costs less, but no one can guarantee that you'll hit several wins in a row.

Due to the unpredictable nature of baccarat, it's best to test the system out first and reset it after three wins. If it's something you think you can use in the long run, it's easy to learn and apply to any baccarat variations.