The group stages of the 2022 World Cup have now concluded, and, for all the controversies surrounding the decision to stage the competition in the first place, it has not lacked drama on the pitch.

It has seen more than its fair share of upsets, with Argentina losing to Saudi Arabia, Morocco beating Belgium, and the Japanese defeating both Germany and Spain, Germany, Belgium and Denmark are among the well-fancied teams to have made an early exit from the tournament, whilst VAR, intended to end the controversy, has found itself, instead, front and center of it.

Spectators, both in the stadiums and at home, have also got value for their money.

FIFA's insistence on adding on time for all stoppages, including injuries, substitutions, and VAR reviews, has seen some matches stretch to as much as 110 minutes in all.

It has also thrown up some interesting facts

Total number of goals scored by a team

England scored more goals than any other team in the group stage, having managed six against Iran and three against Wales, sandwiched in the middle of that was a drab scoreless draw against the US.

The group phases saw a number of winning runs come to an end. Argentine entered the tournament having gone 36 games unbeaten, including the defeat of Brazil in the final of the Copa América last year.

However, that was brought to an end by two goals in five minutes by Saudi Arabia. 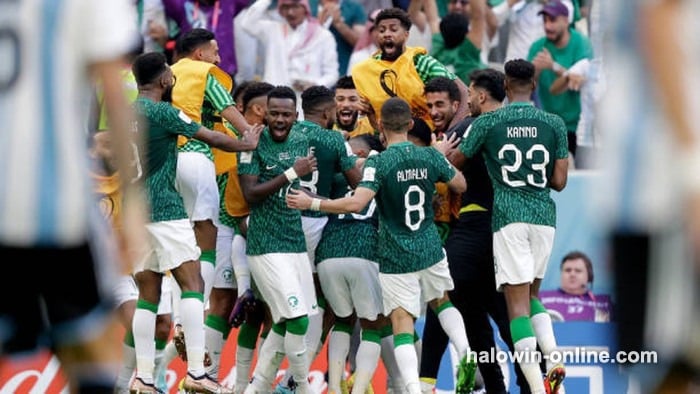 Since that defeat to Argentina, Brazil had some 17 games without a loss. However, they too were ended by the last gasp defeat at the hands of Cameroon.

It was the first time they had ever lost to an African team at the World Cup finals. It was only the fourth time in their history they had lost to a team from outside the CONMEBOL region and Europe.

And one of those other times had been in 2003 when they also lost by a single goal in a Confederations Cup match. 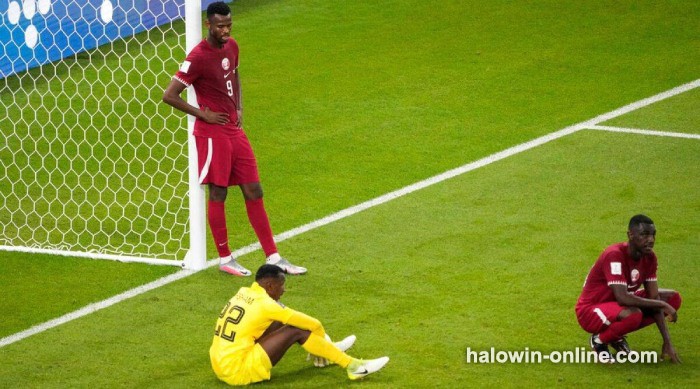 Not only are Qatar the smallest country ever to stage a World Cup, but they have made a convincing case to be regarded as the weakest hosts as well. They were eliminated after the second round of matches, and were the first hosts to have ended the tournament without gaining a single point.

Apart from their win over Argentina, Saudi Arabia's World Cup campaign was memorable for the fact that they earned more yellow cards than any other team in the group stage than any other side – 14 in all.

The first red card of the tournament was given to Wales goalkeeper Wayne Hennessey in their game against Iran. There have been two given subsequently. Paulo Bento, the South Korean manager was dismissed after the conclusion of their match against Ghana for protesting to the referee. And Vincent Aboubakar received his marching orders for taking off his shirt having scored the winning goal against Brazil. He had earlier been cautioned.

Fortunately, though, FIFA did not have to resort to any of their tie-breaking methods had the teams finished level on points and goals scored at the end of their group.

That would have seen first, the team with the fewer number of yellow cards progress, and, in the event of a further tie, the drawing of lots. 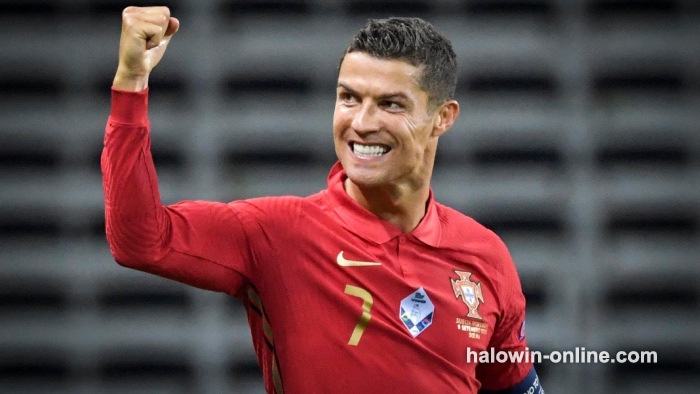 When Cristiano Ronaldo won a penalty and then scored from the spot in their opening win against Ghana, he became the first man to have scored in five successive World Cups. In the next game he claimed the first goal in their win over Uruguay which would have seen him draw level with Eusebio as Portugal's all-time top scorer in World Cup finals, only for replays to show that he had not touched the ball. The goal was subsequently awarded to Bruno Fernandes.

When defender Theo Hernández came on as a substitute for France in their match against Australia, he not only was making his World Cup debut, but he also made a unique piece of family history into the bargain.

The man he replaced was his brother Lucas, who had started the match but had to hobble off with an injury.

The first goal of the World Cup was scored by Enner Valencia of Ecuador in their opening game against Qatar, That match was memorable because thousands of Qatari fans left the ground at half-time and, it subsequently transpired, had been paid to attend the march, as well as having their travel and lodging subsidized.

Aboubakar's strike against Brazil was the final goal scored in the group stages.

There were 120 goals in all scored in the group stages, but only one of those was an own goal. Statistically, that was the hundredth goal of the tournament and enabled Canada to halve the deficit in their game against Morocco.

In terms of goals scored, the most entertaining group was Group E, which contained 22 goals, although that figure was distorted by the seven goals that Spain put past Costa Rica in their opening match.

The groups with the least goals scored were jointly groups D and F with a total of 11 goals scored across the 6 group matches.

There were six goalless draws in all, the second highest in any World Cup.

The highest aggregate in any group match was the eight goals scored in the game between England and Iran.

That Spain's win over Costa Rica produced seven goals, whilst the games between Cameroon and Serbia and Costa Rica and Germany both produced six goals in all.

After the conclusion of the group phase, five men jointly lead the race for the Golden Boot with three goals each.

They are Cody Gakpo of the Netherlands, Kylian Mbappé of France, Enner Valencia of Ecuador, Alvaro Morata of Spain and Marcus Rashford of England, Only Valencia has no chance of adding to his tally, his country having already been knocked out.