Affectation of the EASL Basketball "Stars of Tomorrow" in PH

EASL Basketball has recently created a program that they refer to as " the stars of tomorrow " In EASL Basketball news, HaloWin Bet takes you with a spotlight on the positive aspects of the project and the opinions of those who enjoy playing the sport. Basketball is a sport that children can play as a toddler, so if you are looking for a sport that will get your kid out of the couch and moving, this will be a good option.

Children may improve their basic motor skills and ability to work together as a team by playing basketball, and as an added benefit, they can also make new friends in the process. Not only can teaching your kid the fundamentals of basketball at an early age assist in encouraging physical activity, but it also lays the groundwork for them to continue to lead an active lifestyle as they age.

By requiring the use of major muscle groups, beginning basketball training at a young age is beneficial to gross motor abilities development. Basketball is a great sport for young children since it helps them become more flexible and improves their endurance. Your child will also benefit from improvements in fine motor skills, such as hand-eye coordination, that will come about as a result of these activities. These motor skills can be used in a variety of other activities throughout the day. Learning how to dribble, throw, catch, and pivot are all essential components of the game of basketball. 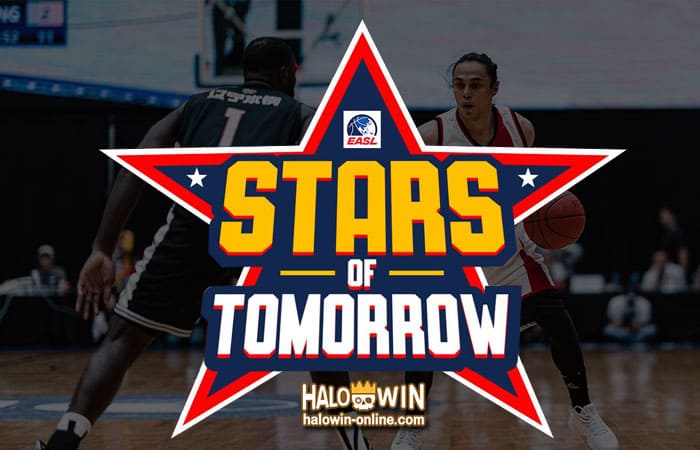 What are The Stars of Tomorrow Program?

As part of its " Stars of Tomorrow " initiative, the East Asia Super League (EASL Basketball) claimed that it intends to launch a brand-new training and development program specifically geared toward the most talented young players in Asia.

EASL is dedicated to contributing to the development of top youth basketball players and will commence elite training programs and competition in the offseason of the 2023 season with the cooperation of top professional coaches and players.

Activities Lined up for the Program

On-court activities, such as pro combine drills and team scrimmages in the style of a tournament, will be incorporated into the programs, and they will be designed to assist young players in improving their fundamental skills and in gaining a better understanding of the game from the point of view of professionals.

Off the court, students will also take part in interactive instructional sessions offered by industry professionals such as current and past top players and coaches in the region. Additionally, EASL National Basketball Association ambassadors will make appearances during these sessions. 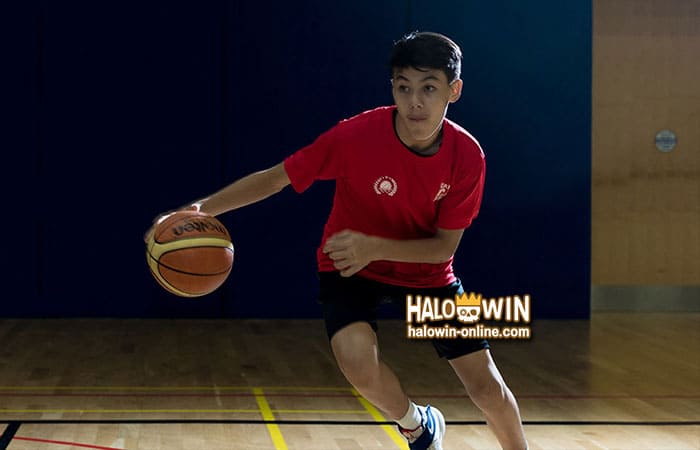 Because the programs take a holistic approach, the participants will emerge from their time with the organization as more well-rounded people, both on and off the court.

The region's best players and coaches have also indicated their support for the project and their want to be engaged, given that EASL Basketball has successful case studies for programs that are quite similar to this one.

In partnership with FIBA, the East Asia Super League has in the past organized and hosted high-level coaching and refereeing clinics at some of its previous events.

The training programs and games will be held throughout the off-season, taking into account the school schedules of the younger players as well as the seasons of the professional players and coaches.

The East Asia Basketball Super League (EASL) is the premier basketball league and entertainment experience in East Asia. It brings the best men's club teams together for the first time to compete in a home-and-away regional championship that is integrated into the schedules of their respective domestic seasons, thereby elevating the level of play in the sport throughout the region. On October 12, the first game of the EASL's first-ever pan-regional home-and-away season will be played. 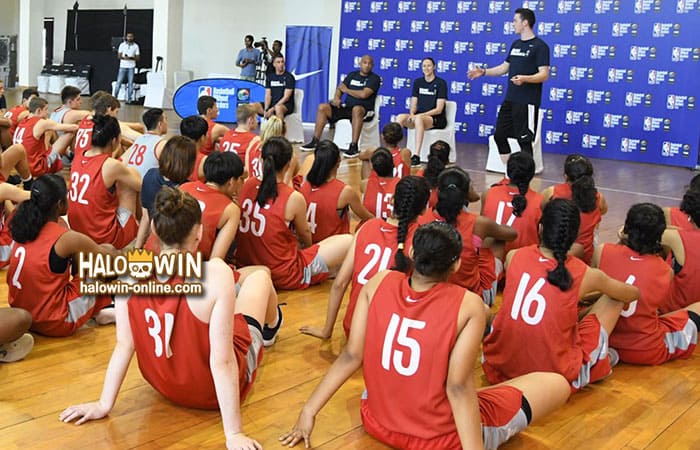 Why Do We Need This Program?

EASL is committed to contributing to the development of top youth basketball players, and during the offseason of the 2023 season, the league will launch elite training programs as well as competition with the support of top professional coaches and players.

According to Alapag, who is currently a coaching staff member for the Stockton Kings of the G League, the program is a significant help to young players in strengthening their fundamental skills and, at the same time, learning about the game from expert viewpoints.

He said, in the past, he worked as a coach at the clinic for the East Asia Super League's coaches, which had more than 55 different coaches from a variety of countries. He added that he is well aware of the significance that these kinds of programs play in the progression of talent at any level, and he further stated his commitment to collaborate with EASL once more to support future generations of creative minds and doers. Alapag has been to the EASL pre-event twice and ran a clinic for coaches at the 2018 Super 8 tournament. During the offseason of the 2023 season, the elite training program for younger players will get its start. 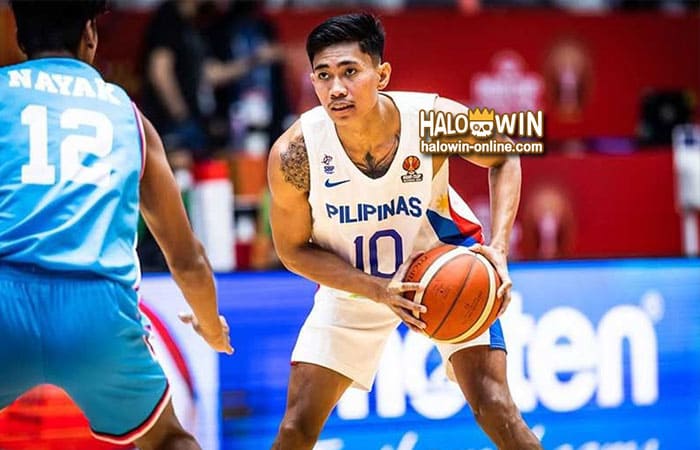 Affectation of the EASL Basketball "Stars of Tomorrow" in PH Conclusion

However, not just Alapag recognizes the value of the young program; virtually all of the other teams in the league do as well. The program will unquestionably be beneficial in the land of Asians, and the younger generations and those with promising talents will, without a doubt, take an interest in the goodies included in the Initiative. What are you waiting for as a potential future star that you aspire to become? Step up and demonstrate to the world what you are capable of doing.