HaloWin Bet is proud to cover the Gilas Pilipinas in the 2023 FIBA World Cup Asian Qualifiers.

In their game against the Jordan in the second round for group E, they won in a close game where the Gilas Pilipinas pulled away from the Jordan with a sizable lead in the second half. It was back and forth in this game for the entire first half. In the second half, this Philippines team was able to make a big run that proved to be enough to win the game in the end.

Kai Sotto was impressive in this contest and a big reason why this team could pull away and get the win. He ended the game with 16 points and seven rebounds. The most impressive stat for Kai Sotto though was his plus-21 rating when he was on the court. He was second on the team as far as plus/minus just behind Scottie Thompson who had a plus-25 in this contest. 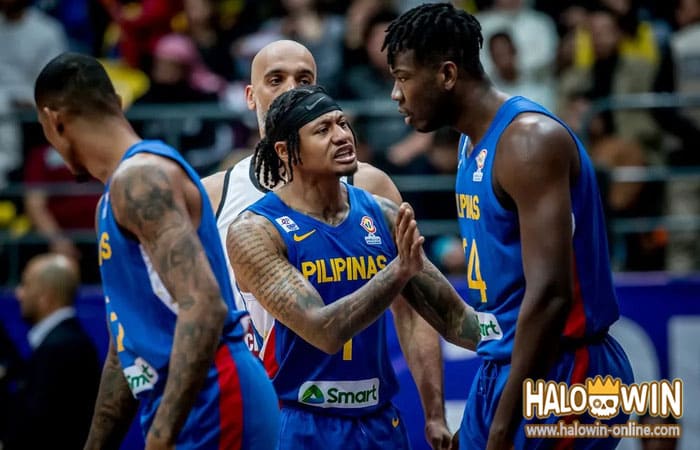 Both teams came out strong and were not letting each other pull away from each other. It was a game that HaloWin Bet thought would go down to the wire as these teams were battling hard to gain a lead in the first half.

Neither team could really gain a big enough lead to hold onto it in the beginning though.

The second half started with the Gilas Pilipinas down by four points. They had a lot of work to do to gain the lead and hold it to defeat Jordan. Towards the end of the third quarter is when they made that happen.

This run was led by Kai Sotto, who scored the bulk of his 16 points during this 9-0 for the team. He was the spark that they needed and he provided it.

The other player to help during this run that proved to be enough for the Gilas Pilipinas to win in this game was Scottie Thompson.

Those two were two of the big reasons why this was a successful game. At the end of the game in the fourth quarter, these two took the Gilas Pilipinas on another run that built a big lead for them.

They held a 13-point lead at one point in the fourth quarter, their largest lead of the game. It proved to be too much for Jordan to come back from. 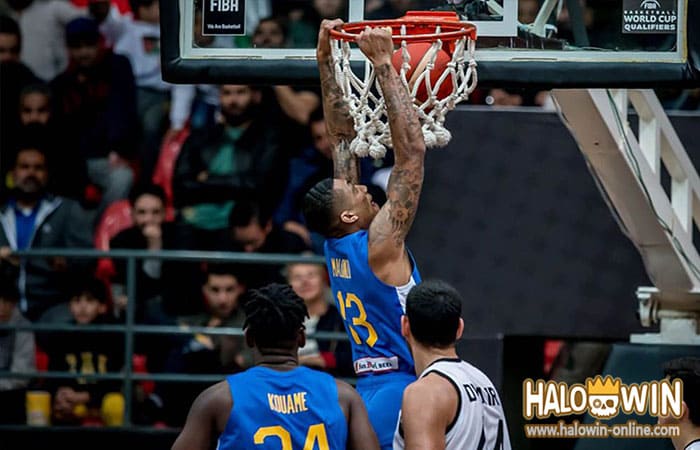 The Jordan really came out of the gate strong in this contest. It was a really close contest in the first half, something that the Gilas Pilipinas were not expecting.

The Jordan was led in this game by Dar Tucker, who was the leading scorer in this game with 23 points. He is averaging nearly 19 points per game in this tournament at 34 years old, which has impressed everyone at HaloWin Bet.

After playing at Depaul University, Dar Tucker played for the NBA's G League and is the star of this team for the Jordan.

Ahmad Al Dwairi was also great for them with 18 points on 8 of 10 shooting from the field. He was extremely efficient.

These two just couldn't do enough to stop the run by the Gilas Pilipinas in the second half and in the fourth quarter when they made a huge run to seal the victory.

Even in limited minutes, which he played for just 23 minutes against Jordan, he has been able to be very effective. He scored 16 in this game and is averaging 14 for the tournament.

Look for him to continue to be a big factor in this event and also for the Gilas Pilipinas in the future.

For this game against the Jordan, he was a big part of how they were able to come away with a 74-66 win and hold off a late run from the Jordan. Kai Sotto was the HaloWin Bet player of the game for the Gilas Pilipinas. 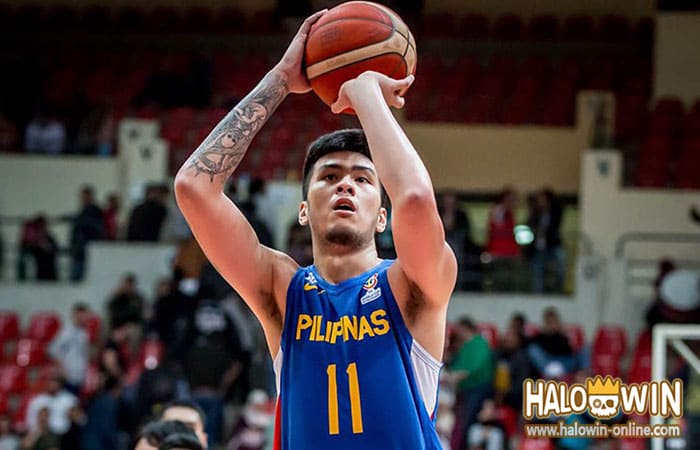 What is Next for the Gilas Pilipinas?

The next game for this 2023 FIBA World Cup Asian Qualifiers tournament will be against Saudi Arabia. So far it has been a good event for the Gilas Pilipinas but they will have to continue that strong play to make it into the actual World Cup. It would be a great feat that HaloWin Bet would be closely following and covering when that comes to the Gilas Pilipinas.

In the last game for Saudi Arabia, they won by 31 points against India. However, in their last game against the Gilas Pilipinas, they lost by a score of 84-46. It was a 38-point win for the Philippines and they should feel confident heading into this matchup.

If you want to make real money from FIBA betting, join Halowin Bet, one of the most reliable online FIBA ​​betting sites in the Philippines. On Halowin Bet you can find a variety of sports betting. We select only legit and reliable online PBA betting sites that are 100% sure of their honesty and safety, what's more, you can bet on sports every week and win huge bonuses now!

Each FIBA bet has its odds, profit will vary too. Please always remember: Higher odds come with higher risk. Go forward with Halowin Bet in the Philippines to win huge bonuses!