The contributions EASL Made that Affect Asia Basketball

In recent weeks and months, EASL basketball has been featured on the front page of publications, and this trend is expected to continue. The East Asia Super League is generally regarded as the most important regional league in Asia as it plays а unifying role in the East Asia area. Even more impressively, the organizers have called this competition the " UEFA Champions League of Asia."

Can the league maintain its success despite all of the accolades and compliments that have been lavished upon it? Does participation in the EASL league contribute in any way to the overall development of basketball across Asia?

Continue reading to learn about the positive influence that EASL basketball has had on the development of basketball. 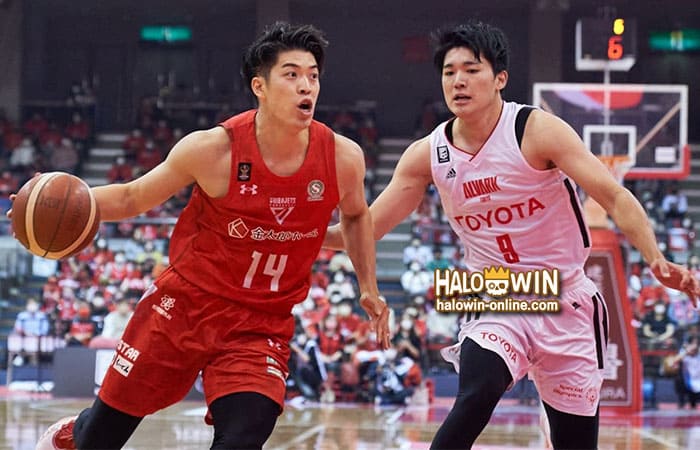 Current Issues in the EASL basketball

In 2016, the East Asia Super League was to establish the most prestigious basketball tournament and entertainment experience in East Asia while simultaneously boosting the status of the sport across the region. EASL has rapidly emerged as the main pan-regional basketball competition platform.

Since 2017, EASL has successfully hosted four pre-season tournaments that featured elite club teams from each of the top leagues. EASL is now preparing to introduce a new league that will take place in October 2022. This league will compete in the sport of professional basketball all over East Asia to determine the champion of the region. EASL has developed relevant digital content series via social media in the area and globally to build both general knowledge of the new league as well as fan engagement with the new league.

Within its first two months of release, EASL's weekly series BALLERIFIC, which features hoop stars and other key opinion leaders (KOLs) from all around the region, has already amassed a reach of more than 14 million and has produced more than 1.8 million engagements.

The first two seasons of the EASL (2021/22 and 2022/23) will consist of a home-and-away group stage, with the top eight teams from the region competing against one another. The season will culminate with a Final Four next year, where the winner, runner-up, and third-place finishers will be determined.

The EASL intends to increase the number of teams competing in the league to sixteen by the year 2023 to give room for more competing teams further. The various professional leagues are planning to incorporate EASL matches into their respective game calendars shortly.

Teams from the Philippine Basketball Association (PBA), Japan's B.League, Korea's KBL, ASEAN Basketball League, Taiwan's SBL, and China's CBA have competed in previous editions of the East Asian Summer League (EASL), but it wasn't until 2019 that San Miguel and TNT, the two mother teams of the San Miguel and MVP groups in the PBA, became a part of the competition.

"The East Asian Basketball Competition is overjoyed to have received backing from the FIBA for the debut of our league. We are convinced that it will become one of the top professional basketball contests in the world by 2025 since it will feature premier teams from the Greater China region, Japan, Korea, and the Philippines," added Beyer.

The EASL boss further stated that " We also look forward to aligning ourselves with FIBA's vision to strengthen domestic clubs and league competition in East Asia with a potential fan base of over 2 billion people, which will contribute to FIBA's ambitions to establish a global club championship." During the offseason of the 2023 season, professional athletes and coaches from Asian nations will get together to work on developing the next generation. The East Asia Super League (EASL), which is considered to be the best basketball league in Asia, is going to launch a training program for the best young players in Asia called Stars of Tomorrow.

With the end goal of cultivating U-22 youth players across the Asian area, work will begin in the off-season of 2023 to build training programs and hold games with the participation of top professional players and coaches.

The purpose of this program, which is a development program established by EASL, is to contribute to the ongoing development of the Asian basketball world and the development of fresh talent.

The U-22 youth players who are selected from each region improve their practical skills by participating in practice menus and tournament-style practice matches that professional players play. Off the court, they also participate in interactive sessions with current and former top players and coaches.

Additionally, young people will be able to take part in classes and events that will feature EASL and NBA Ambassadors. The most important aspect of this program is that young players have the opportunity to cultivate not only the rich humanity essential to compete at the highest levels of basketball around the world but also the technical growth of basketball itself.

Taking into account the schedules of the players, it will take place during the off-season. This will allow both the youth players who are participating in the program and the active professional players and coaches to devote more time to working on the program.

EASL has a history of co-hosting top-level coaching, refereeing, and other training programs with FIBA, and it has already received requests to participate in this program from top active athletes and coaches from a variety of Asian countries.

This program will be undertaken with the collaboration of a wide variety of stakeholders to achieve the goal of reviving the world of basketball across East Asia. 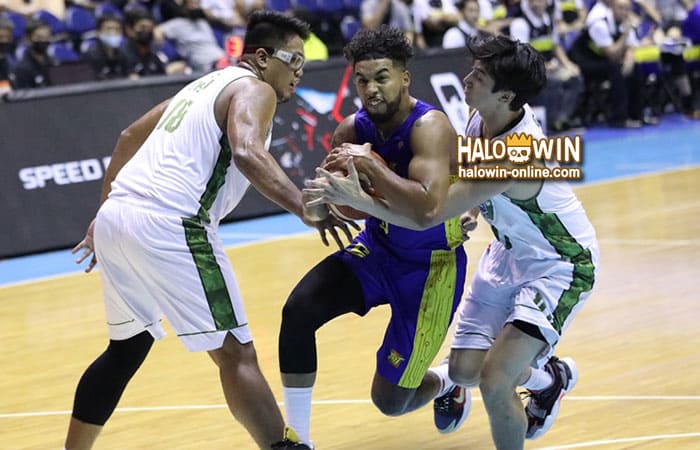 The Contributions EASL Made that Affect Asia Basketball Conclusion

It is anticipated that the first match of the EASL league, which will be between Taipei Fubon Braves and Utsunomiya Brex, will take place in 2023 on March 1st. The EASL league is scheduled to begin its activities very soon. This, on the other hand, will usher in a brand-new era not only for basketball in East Asia but also for the sport as a whole, more generally speaking.