The game is divided into three levels. Food ingredients, including clearance symbols, are randomly distributed in 4x4, 5x5 and 6x6 squares respectively corresponding to these three levels.

Scores can be won when identical ingredients are matched vertically or horizontally in a row. After food ingredients are cleared, the resulting empty tiles will be filled by ingredients falling from above. The game session ends until there are no more ingredients that can be cleared.

If any game result can't be determined due to any failure, the game will not hold and the current level progress will not be kept.

If there is a clearance symbol in a match, it will be cleared first. After clearance, the game fills the 4x4 (5x5 or 6x6) area with food ingredients. 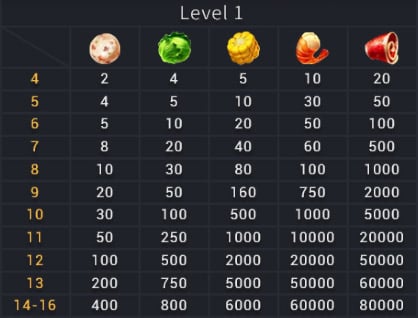 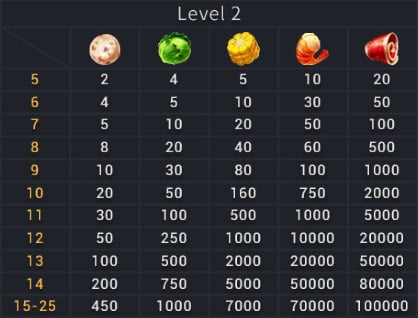 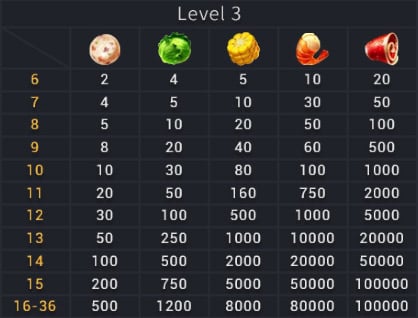 When a free game symbol appears on the game board, you can get 10 free games and randomly get a 1-5 score multiplier. The system starts automatically if it is disconnected or no operation has been made over 10 seconds when it is in auto status. 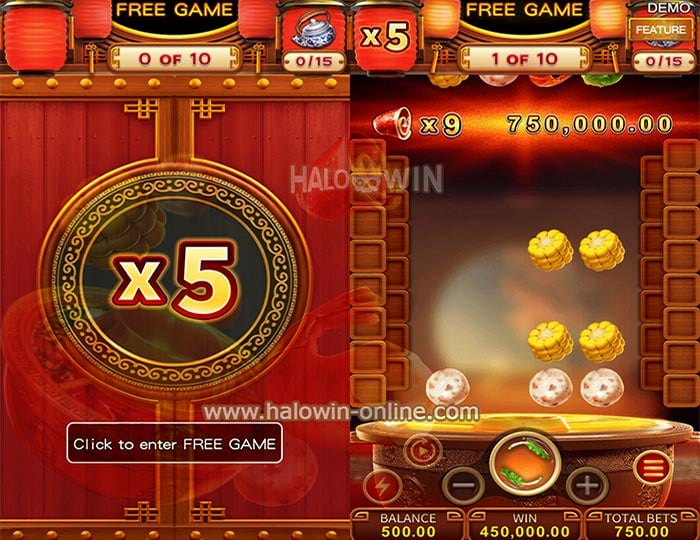 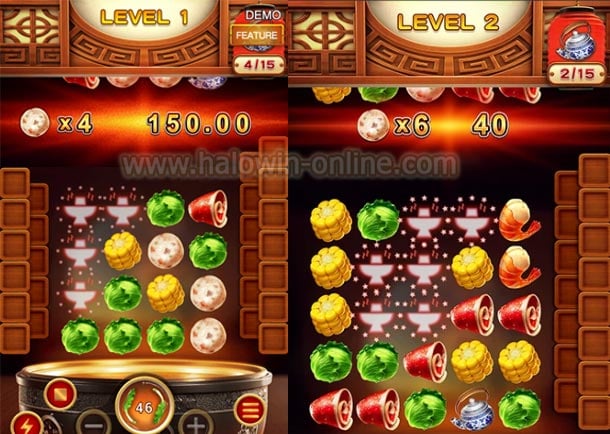 If a player leaves in the middle of any game session, it is deemed that the player voluntarily gives up the current progress of the game. The next time the player enters the game, the level progress returns to its initial state.