FIFA 22 Schedule: The First Match vs The Opening Match

Even though there are still just several weeks left until the 2022 World Cup in Qatar, it already feels like the tournament is right around the corner. The schedule for the 2022 World Cup is an incredible dream come true for football enthusiasts. The group stage will consist of four matches each day, all of which will occur within a radius of 46 miles. This incredibly handy schedule gives spectators a once-in-a-lifetime opportunity to feast on football played at the best possible level. In this article, we examine the FIFA 22 schedule, considering the opening and first games of the championship. 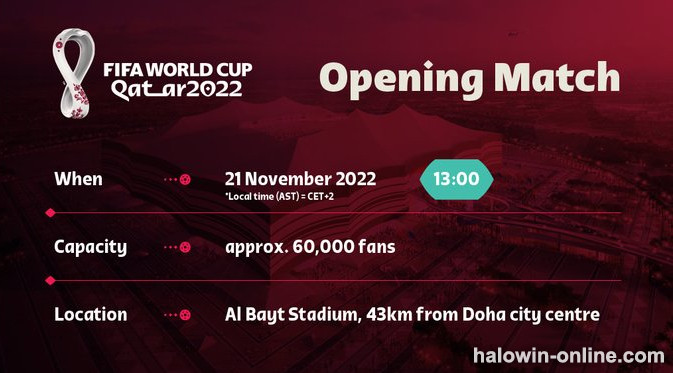 A total of 64 matches will be played between November 21 and December 18 to determine who will succeed as the current World Champion. At Qatar 2022, a total of 32 teams will compete in eight groups of four. The top two teams from each group will earn a spot in the rounds of direct elimination, which will begin with the Round of 16. Senegal, the reigning champions of the African Cup of Nations, will face the battle against the Netherlands in the first match of the competition, which will take place on Monday, November 21.

As part of finalizing the match schedule after the Final Draw, the Opening Match of the FIFA World Cup 2022. Which will take place on Monday, November 21, 2022, and will feature the Host Country, has been rescheduled to begin at 17:00 CET / 19:00 Doha Time. The opening match of the tournament will be played at 17:00 CET between Qatar and Ecuador (19:00 Doha Time). In reality, Senegal and the Netherlands will play the first game of the competition. 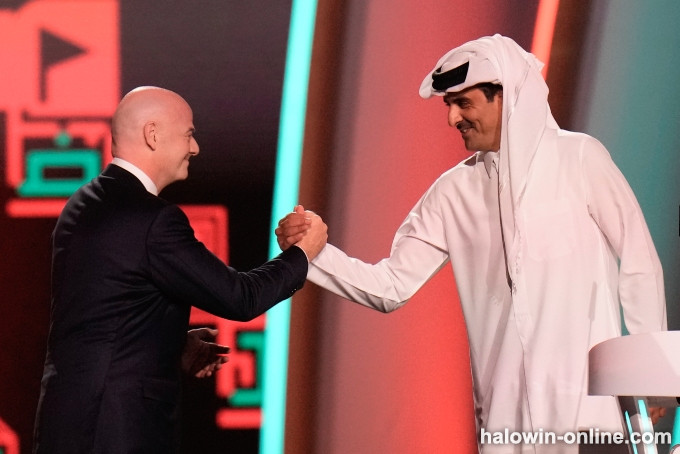 Scheduling of the First Match and Opening Match in Qatar

Due to the intentions that the Emir of Qatar, Tamim bin Hamad Al Thani, has for the opening ceremony of the World Cup in 2022. Qatar will break tradition and opt out of playing in the tournament's first game. Fifa has decided to play Qatar's opening match against Ecuador in the evening rather than in the early hour of the day. Instead, the first match of the tournament will be played on November 21, and it will be between Senegal and the Netherlands. The opening ceremony will then take place later that same day.

The first game of the competition will be played on November 21. It will mark the first time since the World Cup edition in 2006 that the hosts will not be participating in the championship opening game. Before Germany 2006, the honor of starting the event belonged to the host nation only twice: in 1966 and 1970. After that, it became the norm for the host nation to start the event. As was the case between 1974 and 2002, Fifa gave the opening match to the team currently holding the title.

Due to the preparations that the Emir of Qatar has made for the opening ceremony of the 2022 World Cup, Qatar will not participate in the tournament's first game. Sheikh Tamim has asked for a massive fireworks display before his country's opening match, which will be played against Ecuador. If the show were to begin in the afternoon, as was first planned, it would have a considerable negative influence on the spectators' ability to see it. Since this is the case, Fifa has decided to move the match between Qatar and Ecuador to take place later.

Fifa expects Qatar to host the opening ceremony immediately before the country's debut appearance in the World Cup finals. In conjunction with the beginning of the first day of the World Cup on November 21, the event will be held at the Al Bayt Stadium in Al Khor. It has been reported that the Emir of Qatar has reiterated the belief that has been expressed by both FIFA and Qatar, namely, that the World Cup is having a positive impact on the laws and society in Qatar. He credited the country's recent reforms and advancements to the attention that was brought to the nation as a result of hosting the world’s top trophy.

It has been possible to maintain a temperature of exactly 26 degrees Celsius throughout stadiums by installing various cooling systems. The nation is also working to improve its infrastructure in preparation for the FIFA World Cup in 2022. It plans to electrify one-fourth of its bus fleet to promote environmentally responsible transportation. The city of Doha will be equipped with sensors that will monitor traffic and taxis in real-time, assisting guests in determining the most reasonable paths to the stadiums. 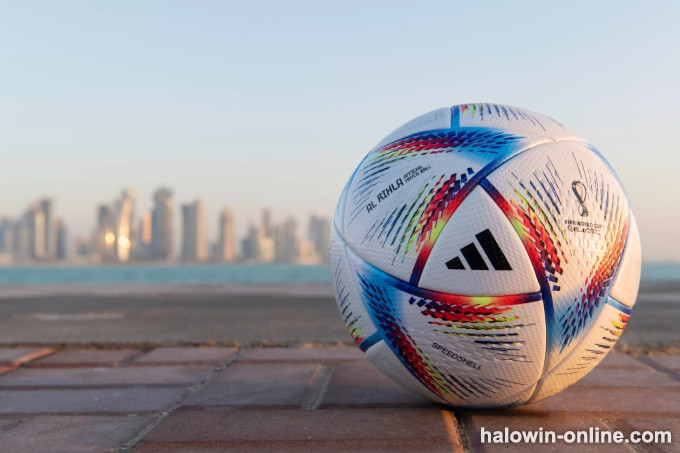 No host nation has ever suffered a defeat in the opening match of a tournament in which they were the opening fixture. We are looking forward to Qatar taking the next step. In the meantime, Germany started the finals of the 2006 World Cup with a 4-2 victory over Costa Rica in Munich. Since the tradition of the host nation playing the first game of the World Cup was established in Germany in 2006.

In 2010, South Africa became the last nation to host the World Cup yet failed to win the tournament's opening match. Rafael Marquez scored the equalizer for Mexico in the 79th minute at the Soccer City stadium in Johannesburg, following an opening goal by Siphiwe Tshabalala for Bafana Bafana. Mexico held Bafana Bafana to a 1-1 draw (55). On June 12, 2014, the opening ceremony for the 20th edition that was being held in Brazil took place at the Arena de Sao Paulo. It was before the Selecao prevailed in a comeback victory over Croatia by a score of 3-1. On June 14, 2018, Russia hosted the opening ceremony for the 2018 World Cup, which was held at the Luzhniki Stadium in Moscow. The group A match ultimately concluded, with the home nation prevailing over Saudi Arabia by a score of 5 -0.

It's hard not to get excited about the upcoming FIFA World Cup in Qatar for various reasons. This year's event will include 32 teams, including the hosts. As well as being the final World Cup with 32 teams, the 22nd edition will be held for the first time in the Middle East. Beyond the odd opening game, the amount of money the host country spends on the approaching tournament is also fascinating. Estimates put the total cost of Qatar's infrastructure projects at $200 billion. This includes stadiums, motorways, and hotels. Because of this, the 2022 World Cup will be one of the priciest ever.

If you want to make real money from FIFA betting, join HALOWIN bet site, one of the most reliable online FIFA betting sites in the Philippines. On the HALOWIN bet site, you can find a variety of sports betting. We select only legit and reliable FIFA online betting sites that are 100% sure of their honesty and safety, what's more, you can bet on sports weekly to win bonuses up to ₱1100 now!

Each FIFA bet has its odds, profit will vary too. Please always remember: Higher odds come with higher risk. Go forward with HALOWIN bet site in the Philippines to win ₱1100!