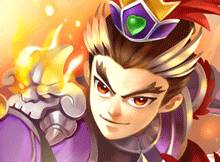 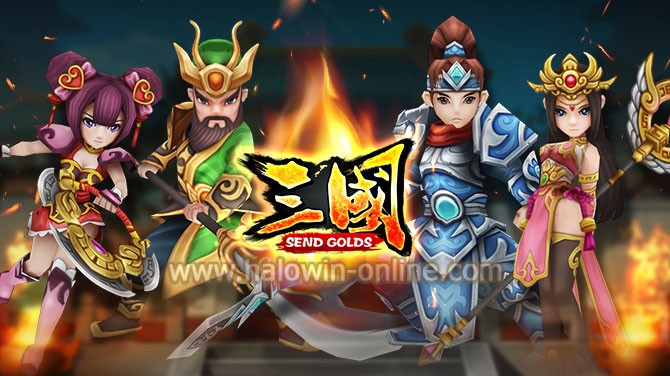 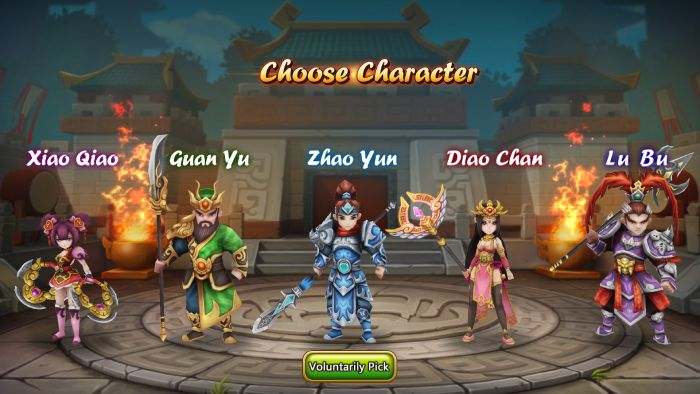 Every character has different attack speed. Players can choose a character to play the game according to their preferences. 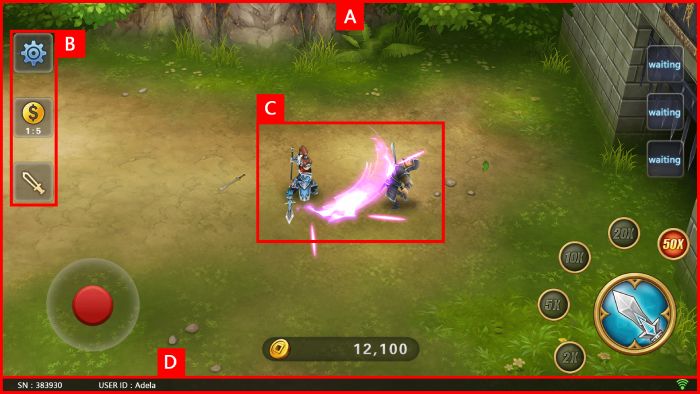