A handful of teams in the PBA have already clinched a playoff spot. There are a group of other teams that will be competing for the final remaining spots in the playoffs. Two of these teams are the San Miguel Beerman and the Meralco Bolts. All season these teams have been up and down. They are on the edge of making the playoffs currently.

The upcoming game between the two that will be played on Friday, December 2nd will be a big one for both teams as far as their hopes of making it into the postseason. It should be one of the best games of the season HaloWin Bet believes. 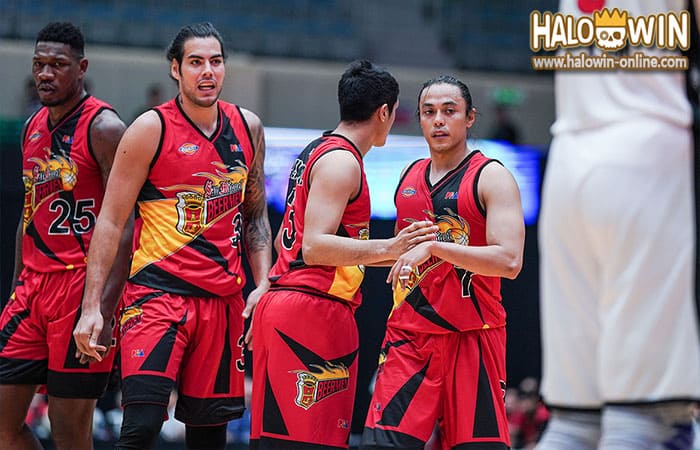 In just four games so far he has played over 45 minutes per contest and averaged close to 28 points per game. He has also proven to be a defensive force averaging a combined four steals and blocks per game while grabbing 12 rebounds. KJ McDaniels will face off against Devon Scott, who controls the game in a different way for the San Miguel Beerman. He owns the paint scoring inside and taking in nearly every rebound. This will be the matchup to watch for HaloWin Bet.

The San Miguel Beerman are Looking for their Fourth-Straight Win

It was a slow start for the Beerman. Recently they have been one of the hottest teams in the entire PBA, however. They currently have won three games in a row and are looking to make it four here against the Meralco Bolts. This team has six wins and five losses on the season and finds themselves in fifth place in the overall standings. They began the year just 3-5 but have quickly turned that around behind Devon Scott.

This team also plays some of the most balanced and well-rounded basketball in the PBA. In their last win, they had seven players score 11 points or more. The San Miguel Beerman really spread the ball around and trust anyone to shoot it when they are open. It makes for one of the most fun teams to watch for HaloWin Bet. 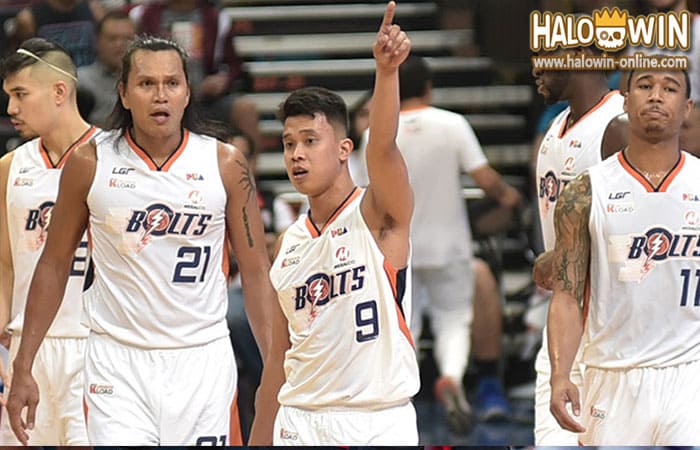 After winning three games straight themselves, just like the San Miguel Beerman currently have, the Meralco Bolts lost in their last game. They could have been seen as the hottest team in the PBA but that current title will have to go to the Beerman right now. It is never easy to get three wins in a row and this latest loss was a minor setback for the Bolts. They will look to get redemption in this game over the Beerman as they try to start a new winning streak.

In their previous game, the Meralco Bolts were down from the very beginning to Magnolia. After the first quarter ended they found themselves down by six. Anything can happen in the PBA though and they outscored their opponent by 11 points in the second quarter. This team fell apart though after a huge run in the third quarter from Magnolia as they scored 24 more points than Meralco in the quarter. The Meralco Bolts will have a chance for redemption in this contest. 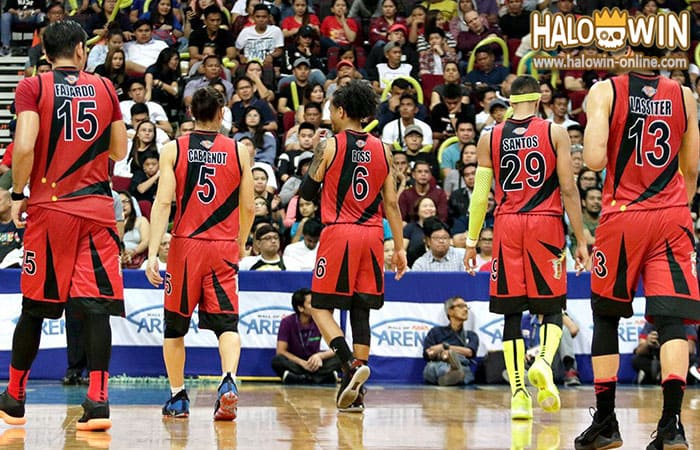 Can KJ McDaniels get the Meralco Bolts Back on Track?

KJ McDaniels had a solid outing in the game against Magnolia that ended the three-game winning streak for the Meralco Bolts. After the loss, the team has just four wins compared to six losses on the year, but McDaniels can change that. Against Magnolia, McDaniels scored 32 points, which was above his average of 27, although it wasn't enough to get a win for his team. The Bolts lost by 12 points and McDaniels had a minus-eight plus/minus while on the court.

It was the opposite for McDaniels in their game before that against TNT Tropang Giga. McDaniels had a plus-eight while on the court which was just enough to get them the win by six points in a close game. Before that, the Bolts beat Blackwater Bossing and the best team in the entire league, the Bay Area Dragons. That was an impressive win and KJ McDaniels showed why he is one of the best players in the PBA as he had 31 points in that contest. He will need to show up in a big way like that to get a win over the San Miguel Beerman. 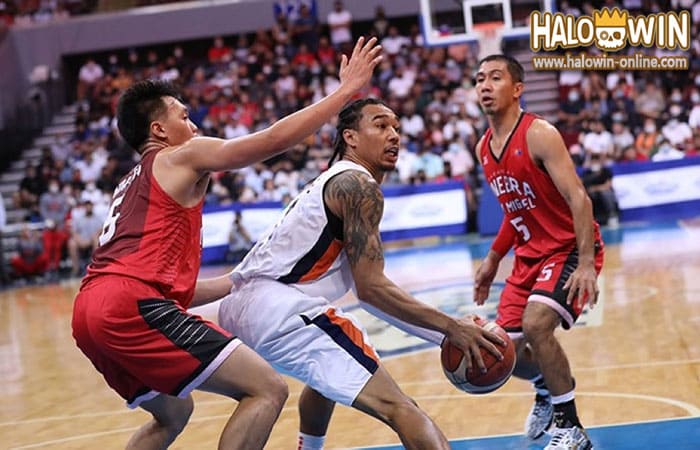 Devon Scott is Changing the Season for the San Miguel Beerman

After starting the season with just one win in their first four games, the San Miguel Beerman had to make a change. That was to bring in Devon Scott in exchange for Diamond Stone. The change swapped the two big men and has really turned around the entire season for the team. In Scott's first game of the year, he had a near triple-double. He finished with 24 points, 10 rebounds, and seven assists as the Beerman won just their second game in five tries.

Devon Scott plays the role of the go-to scorer and a big inside presence for the Beerman. That physical presence and interior scoring are what have allowed Scott to lead this team to success. With him, they have looked really good. This team plays well together and runs primarily through Scott on offense HaloWin Bet has noticed.

Who will Win this Matchup between Two Playoff Hopefuls?

Both of these teams are extremely hot. The San Miguel Beerman currently have won three games in a row and the Meralco Bolts had won three games in a row before losing their last game. HaloWin Bet usually likes to pick the winner of the team that is the hottest. In this case, both teams are hot. The team game of the San Miguel Beerman running through Devon Scott has proved to be a recipe for success. With him, they seem like a good bet to win this game over the Bolts.