The top divisions in England, France, and Germany got underway this week with star performances from some of the names we expect to light up the FIFA World Cup in Qatar this November.

From summer signings making their debuts to players who are established club favorites, there were plenty of back-page headline grabbers and in this article, we select 5 who made the most impact. Based on their opening weekend performances, expect these players to shine FIFA World Cup in Qatar later this year. 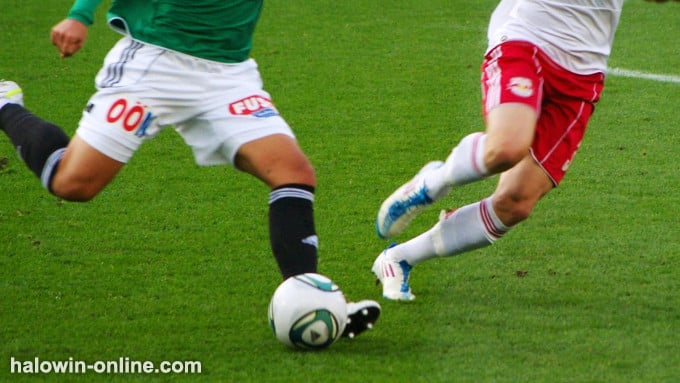 Before the season got underway, Liverpool's record £85 million signings were the subject of some bizarre social media posts (mostly from opposition fans, it has to be said). Videos circulated of him missing an opportunity during an open training session in Bangkok and users suggested the Uruguayan was a complete waste of money. His performances in competitive matches have already made a mockery of those posts.

Darwin Nunez scored in his first two games; in the Community Shield against Manchester City, he came on from the bench, won a penalty, and then netted Liverpool's third in the 3-1 win. In the first game of the Premier League season, he rescued a point at Fulham, scoring the Reds' first goal (a cheeky back-heeled flick at the near post) and assisting their second in the 2-2 draw.

"Darwin is going to be a handful, I'm sure of that," Milner said in an interview with Sky Sports.

"He's desperate to get his head on anything in the box, he's a great finisher, he works very hard, makes some great runs and he's different to anything else we have up there.

"I think he's a fantastic signing and I'm sure he'll score lots of goals." 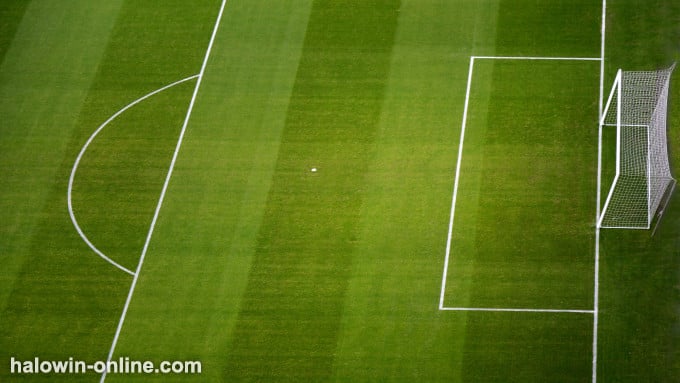 There aren't many strikers in the world who get the better of Liverpool defender, Virgil van Dijk. But Fulham's talisman gave the Dutchman a torrid time in the promoted side's surprise 2-2 draw with last season's Premier League runners-up. In the process, Aleksandar Mitrovic answered questions about his ability to score in the English top flight.

In his last Premier League campaign, the 2020-21 season, the Serb scored 3 goals in 27 games. But he's already two-thirds of the way to that target after just one game after scoring twice against the Reds - his first a powerful back-post header and the second a penalty, which he won after going past van Dijk.

Fulham fans were delighted with his efforts, not just for his two goals but for his defensive work which enabled the Cottagers to soak up Liverpool pressure at the end of the game.

The 24-year-old forward (and namesake of the legendary Uruguayan striker) signed for Marseille from Spanish club Granada over the summer and it didn't take long for him to open his scoring account with two goals off the bench in the season opener against Stade De Reims.

His performance against the club from the Champagne region had OM fans popping corks with delight. A player with great potential, Luis Suarez showed pace, power, and a striker's instinct during his 30-minute substitute appearance. On 75 minutes, he tucked the ball home after a scramble in the Reims area, before finishing off a counter-attack initiated by the fellow new boy, Jordan Veretout, in stoppage time. In the process, Luis Suarez became the second Marseille player to score more than one goal on his league debut in the 21st century, after Dimitri Payet scored a brace against Guingamp in 2013.

It was a good day all-round for new manager Igor Tudor, whose decision to field seven summer signings was richly rewarded. In 2021-22 Marseille finished second in Ligue 1 behind Paris St-Germain - the evidence here suggests they could challenge again this term.

Paris Saint-Germain thrashed Clermont Foot 5-0 in their opening match of the new Ligue 1 season. With Kylian Mbappe unavailable for selection it was left to Neymar Jr. and Lionel Messi to steal the show, and they didn't disappoint.

The Argentine's two goals helped new manager Christoph Galtier get off to a winning start - his second was a moment of pure magic. The seven-time Ballon d'Or winner scored an outrageous bicycle kick to round off the French champions' win - not long after setting up Neymar with an out-of-this-world assist.

His performance was so good, that the opposition fans couldn't help but stand, applaud, and even chant his name.

Lionel Messi only managed 6 goals in the French top flight last season but it already looks like he's on course for a more successful 2022-23. Given that it's a FIFA World Cup year, that's good news for Argentina, too.

Bayern Munich's versatile young attacker could prove to be one of the breakthrough stars of the 2022 FIFA World Cup and he showed his potential in the German champions' first win of the new season.

FC Hollywood annihilated last season's Europa League winners Eintracht Frankfurt 6-1, with 5 of the goals scored in the first half. Jamal Musiala scored two from his left-wing position. Throughout the game, he popped up between the lines, drew defenders out of position, played incisive passes behind the defense, and peppered shots at Frankfurt's goal.

"Jamal Musiala played an outstanding game. He has improved defensively. That was world-class today!"