FIFA 22 NEWS: 5 key takeaways from the opening of the EPL season

The new EPL season is finally here! And with a FIFA World Cup on the horizon, there's added interest in Europe's top five leagues as so many international stars are playing for a place in their nation's squads. In this FIFA 22 news article, we look back on the key takeaways from the opening weekend of the Premier League season. Which teams and players impressed? Who still has work to do? And what does this mean ahead of FIFA World Cup Qatar 2022? 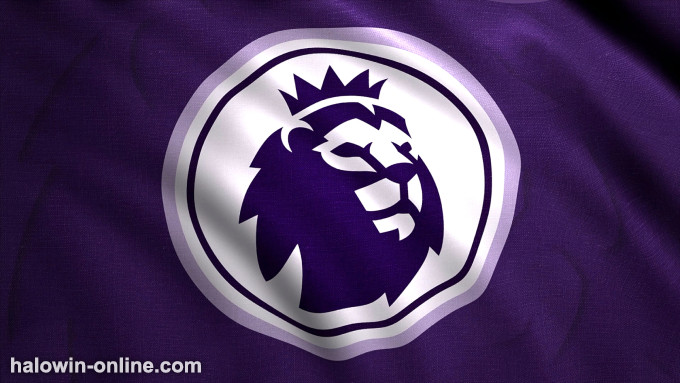 FIFA 22 NEWS- Opening of the EPL season: Haaland is unplayable

Manchester City spent much of last season playing without a recognized center-forward. As a result, some questions were raised as to how manager Pep Guardiola would tweak his side to accommodate the £65 million summer signing, Erling Haaland, and how long it would take the Norwegian to adjust to life in the Premier League.

Both of those questions were answered emphatically during Manchester City's season opener against West Ham as the former Borussia Dortmund striker enjoyed an explosive debut, scoring both goals as the champions won 2-0.

His teammates played to Haaland's strengths perfectly. In the first half, German midfielder Ilkay Gudogan slid a superbly-weighted pass through the center of the West Ham defense which allowed the rapid striker to turn, chase, and get to the ball before goalkeeper Alphonse Areola, who brought him down for a penalty (which, needless to say, Haaland converted).

In the second half, West Ham pushed forward more. And with their defenses stretched, Belgium playmaker Kevin De Bruyne gathered the ball in his half and hit a spectacular early pass to Haaland, who was on the run. Such is his pace that very few defenders stand a chance in a foot race. He reached the ball first, opened his body, and stroked it home with his left foot. The warning signs are there for City's title rivals.

FIFA 22 NEWS- Opening of the EPL season: Manchester United has work to do

Last season was Manchester United's worst in Premier League history - they finished 6th, 11 points behind Arsenal, and with a goal difference of zero.

But with the appointment of new manager Erik ten Hag, summer signings such as Lisandro Martinez and Christian Eriksen, and a handful of promising pre-season performances, fans went into the new campaign feeling optimistic that their club was about to turn a corner. After their opening game against Brighton, that optimism has been largely extinguished.

Very little appeared to have changed from 2021-22. United's team looked disjointed, lacking in confidence, and short on ideas. They weren't at the level of Graham Potter's Brighton, a well-drilled team in which every player knows his role. The Seagulls were tactically and technically superior - despite selling two of their key players from last season (Yves Bissouma, now at Tottenham, and Chelsea's Marc) Cucarella.

It will take time for ten of Hag's methods to take effect. The question is, how long? 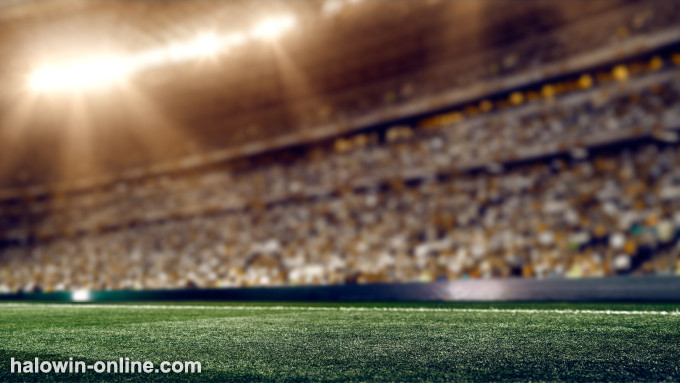 FIFA 22 NEWS- Opening of the EPL season: Fulham could be this season's surprise package

Fulham, the winners of the EFL Championship in 2021-22, have either been promoted to or relegated from the Premier League in each of the last five seasons. Could this be the year they stay up?

On the opening weekend, the Cottagers showed they were capable of more than simply surviving. They held last season's runners-up and Champions League finalists, Liverpool, to a 2-2 draw and put in an impressive performance with striker Alexandar Mitrovic playing a starring role.

Under Marco Silva, the West London club were the great entertainers of the second tier last term, scoring 106 goals in 46 matches. 43 of those were netted by Mitrovic and yet going into this campaign, question marks remained over his ability to achieve at the highest level of English football. Given the way he dominated Liverpool's Virgil Van Dijk (arguably the best center-back in the world), the Serbian may well be in the running for the Golden Boot by next May.

But Fulham was about more than one player - they played high-quality football from back to front. USA international Tim Ream looked assured at center-back; Neeskens Kabano carried a threat on the wing, while Harrison Reed and Joao Palhinha were a solid midfield partnership. Liverpool's front two, Mohamad Salah and Uruguayan Darwin Nunez, carried a potent threat throughout the game, but the Cottagers undoubtedly deserved a point. And if they can maintain this level of performance, Silva's side will almost certainly beat the drop.

Summer signings Gabriel Jesus and Oleksandr Zinchenko were impressive in Arsenal's 2-0 victory at Crystal Palace in the first Premier League game of the season, but it was William Saliba - who rejoined his parent club after an impressive spell on loan at Marseille last season - who had pundits purring.

The 21-year-old won Ligue 1's Young Player award in 2021-22 and his solid performance against Palace suggests he's the best defender the club has had in years. Saliba earned his first senior caps for France in March and if he can maintain the form he showed at Selhurst Park he may even force his way into Didier Deschamp's preferred starting XI for the FIFA World Cup in November.

Former Manchester United defender Gary Neville said the player reminded him of a young Rio Ferdinand - one of England's greatest ever center-backs. That level of praise only reinforces the idea that Saliba will go on to become a star for club and country this season.

FIFA 22 NEWS- Opening of the EPL season: Spurs capable of a title challenge

After finishing 2021-22 on a high, Antonio Conte's Tottenham picked up where they left off in their opening game. Despite going a goal down to Southampton courtesy of England midfielder James Ward-Prowse's volley, the North London romped to a 4-1 victory to take them top of the Premier League table on goal difference.

Perhaps the most impressive thing about the victory was that neither England captain Harry Kane, nor South Korea's talisman Heung-min Son (on whom the club has been so dependent in recent seasons) found their way onto the scoresheet.

Instead, Sweden's Dejan Kulusevski stole the show, scoring one and contributing an assist for left-back Steven Sessegnon. Eric Dier, staking his claim for a place in England's FIFA World Cup 2022 squad, headed another, while an own goal by Saints' defender Mohammed Salisu was also featured on the scoresheet.

The signs are that Spurs are now less reliant on their two-star players, which may mean they're better equipped to get closer to Manchester City and Liverpool at the top of the table. Although their next game, away at Chelsea, will be a sterner test of their credentials.

If you want to make real money from FIFA betting, join HALOWIN bet site, one of the most reliable online FIFA betting sites in the Philippines. On the HALOWIN bet site, you can find a variety of sports betting. We select only legit and reliable FIFA online betting sites that are 100% sure of their honesty and safety, what's more, you can bet on sports weekly to win bonuses up to ₱1100 now!

Each FIFA bet has its odds, profit will vary too. Please always remember: Higher odds come with higher risk. Go forward with HALOWIN bet site in the Philippines to win ₱1100!