The Serie A title race was all about the city of Milan last season. AC Milan and Internazionale battle it out for the Scudetto, but it was the Rossoneri who eventually emerged victorious, with an unbeaten run stretching from January until the final kick of the season in May.

Can Stefano Pilo's side do it again in 2022-23? Will their local rivals regain the upper hand? Or will the likes of Juventus, Napoli, or Jose Mourinho's Roma present more of a challenge? Who will win Serie A in 2022-23? We assess the chances of the likely top-five finishers. 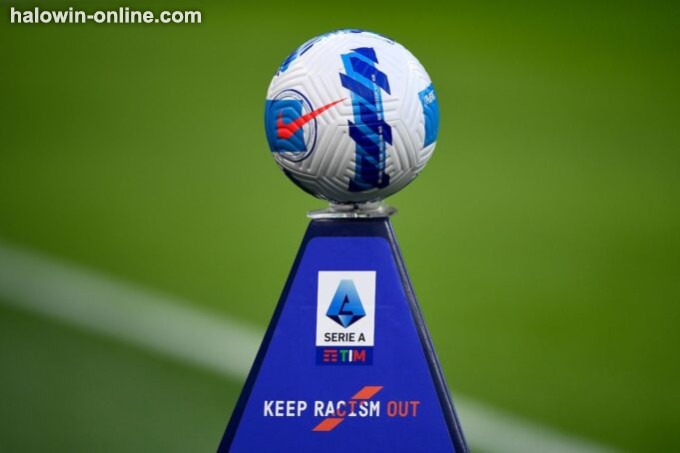 Last season, Stefano Pioli's small squad caused shockwaves in Serie A by dethroning bitter rivals Inter, something which seemed implausible not long ago.

Just three years ago, the Rossoneri were in financial difficulty after several years of mismanagement at the board level. Even looking at their squad in 2021-22, it was lacking the obvious riches of their rivals, with 40-year-old Zlatan Ibrahimovic just about the only household name in the squad.

That said, lesser-known individuals stepped up. Worthy of a mention: Fikayo Tomori who was imperious at center back. The former Chelsea youth player arrived at the San Siri on a permanent deal last summer and the Blues no doubt the Blues now regret letting him go. Goalkeeper Mike Maignan, who won the Ligue 1 title with Lille in 2020-21, showed his stellar season in France wasn't a one-off. But the real star of the show was Rafael Leao, the Portuguese winger who terrorized full-backs throughout the campaign. He even drew comparisons with Thierry Henry.

The big question is, can Milan win the title again in 2022-23? It may be a tall order. Midfield maestro Franck Kessie will be a big loss, having signed for Barcelona. That said, the giants have brought in two notable reinforcements - Belgian duo Charles De Ketelaere (an exciting young star from Club Brugge) and Divock Origi, who became a cult figure at Liverpool for his knack for scoring big goals off the bench.

Pioli will once again have his men well organized and tough to beat. But with a squad that Verona coach Igor Tudor described as the 'fourth-best' in Serie A, it's hard to see the seven-time European Cup winners being able to sustain their level of performance.

The 2020-21 champions may have lost the title to their city rivals last season, but there's a buzz going into the new season for Inter, thanks mainly to the re-signing of striker Romelu Lukaku.

Belgium's all-time top scorer left the Nerazzurri in summer 2021 to rejoin Chelsea, but his £97.5 million move to London was a flop - Lukaku scored just 8 goals in 29 Premier League appearances in a side that clearly didn't play to his strengths.

Now back in Serie A, where he netted 24 goals in 36 league appearances, the former Manchester United star could be the missing piece in the puzzle for Simone Inzaghi's team, who finished just two points behind the eventual champions the last term.

One potential spanner in the works could be the exit of Croatian winger Ivan Perisic - arguably Inter's player of the season in 2021-22 - who joined Tottenham on a free transfer this summer. To mitigate that, they've signed Joaquin Correa, a striker from Lazio, along with experienced attacking midfielder Henrikh Mkhitaryan on a free transfer from Roma.

Having finished in the top two in each of the past three seasons, it's likely that the 19-time Scudetto winners will be a key player in the 2022-23 title race.

There's a strong argument to be made for making Juventus favorites to regain the Serie A crown this season.

Star striker Dusan Vlahovic, signed for €70 million in January, has now bedded in at the Allianz Stadium and will almost certainly be a contender for the Capocannoniere (the award given to the league's top goalscorer).

Paul Pogba's return to Turin harks back to the mid-2010s when the French midfielder helped The Old Lady lift four consecutive Serie A titles. He has an ongoing knee problem, so it remains to be seen whether he can recapture that winning form. If he can, Juve has a real asset on their books.

Another top signing comes in the form of Gleison Bremer, signed by city rivals Torino. The center-back was one of the best-performing defenders in the division last season, with a formidable Halowin Bet average rating of 7.22 out of 10 across 33 appearances. He should instantly improve a defense that conceded more than any team in the top four in 2021-22.

Angel Di Maria should also help close the gap between the three sides who finished above Juve the last term. The former Real Madrid and Paris Saint-Germain attackers come with a vast amount of experience having won major honors in three different countries.

If manager Massimiliano Allegri can successfully blend these ingredients together, the Bianconeri will take some stopping. 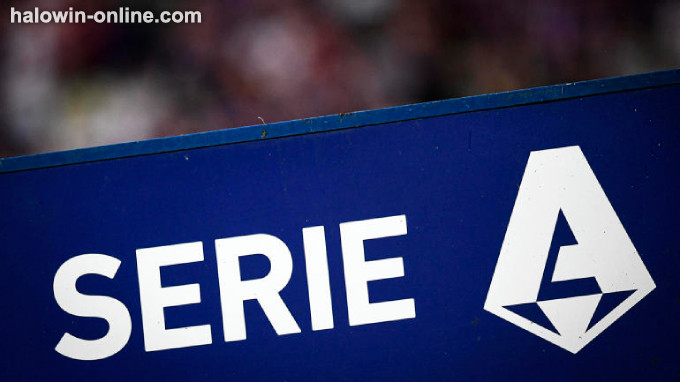 Roma is another side that will challenge at the top after clinching the first ever Europa Conference League under Jose Mourinho. Summer acquisitions include Nemanja Matic, Zeki Celik, and Mile Svilar, but without doubt, the biggest signing is Argentina international Paulo Dybala.

The 28-year-old scored 10 goals and contributed 5 assists in 29 appearances for Juventus last season. He could prove to be the perfect foil for English striker Tammy Abraham and if those two can start firing early, Roma have a chance of winning further honors, especially with Jose Mourinho in the dugout.

As replacements, they've brought in players with limited Italian football experience. Korean center-back Min-jae Kim, signed by Fenerbahce for around €17 million, could prove to be the best of them - he's a physical player with bags of potential. Zambo Anguissa, signed from Fulham, did well on loan at the Diego Maradona Stadium the last term.

After finishing third in 2021-22, can Luciano Spalletti's side challenge again this term? The short answer is that other teams looked better equipped. It's more likely to be a season of transition.