The Spanish season kicks off on August 12 and after Real Madrid's procession towards the La Liga title last term, the widely-held expectation is that Los Meringues will repeat the feat in 2022-23. But is that the case? Will a summer of changes at Barcelona help the Catalan club close the gap at the top? And what about the other teams? Can any of them spring a surprise?

In this FIFA 22 Predictions article, we'll assess the chances of the Spanish teams being most likely to lift the title. 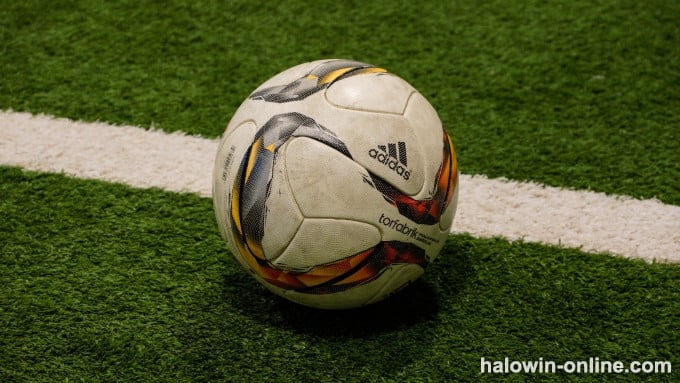 Real Madrid was streets ahead of all the other teams in La Liga last season. Carlo Ancelotti returned to the Spanish capital at the start of the campaign and showed exactly why he's one of the most decorated managers in world football, calmly guiding the giants to the title and finishing 13 points ahead of second-placed Barcelona. Of course, there was the spectacular Champions League win too. And the blend of experienced, world-class campaigners Karim Benzema, Luka Modric, and Toni Kroos and electrifying young talents such as Vinicius Jr, Federico Valverde, and Eduardo Camavinga was, more often than not, too much for opponents to handle.

Serial trophy winners Gareth Bale, Isco, and Marcelo may have left, but you sense the champions won't miss them as their ranks have been bolstered by two quality signings. Aurelien Tchouameni, the immensely talented defensive midfielder who starred for Monaco in Ligue 1 last season, moved for a whopping €80m; while former Chelsea center-half Antonio Rudiger will bring plenty of swagger to Real's back line.

It's going to be incredibly difficult for anyone to de-throne Real this season. When you look through their squad it's packed with match-winning quality, from the extraordinary goalkeeper Thibaut Courtois (who starred in the Champions League final against Liverpool in May) right through to the evergreen goal machine, Karim Benzema. They'd have to go off the boil for any of the other teams to overtake them.

2021-22 was a season of turmoil for Barcelona. There were restrictions on finance (the club is more than €1 billion in debt), the iconic Lionel Messi left to join Paris Saint-Germain and manager Ronald Koeman was given his marching orders in October. Catalan legend Xavi came in to replace the Dutchman and restored order, guiding the team to second place behind Real. He also oversaw the undoubted highlight - a 4-0 win over Barca's great rivals at the Bernabeu.

Barca may have money problems, but that hasn't stopped them from signing big this summer. The marquee arrival is former Bayern Munich goal machine Robert Lewandowski, who certainly has the pedigree to help the Catalan club close the gap on Real. Raphinha, a €58m signing from Leeds, adds yet more quality to their front line, while Franck Kessie, the all-action Ivorian midfielder, has joined from AC Milan.

With the quality they've added to their squad, Barca should present a far more serious challenge to Real this season. The off-field drama won't necessarily help their cause, but Xavi is a safe pair of hands who will command the respect of the dressing room. The second place appears to be theirs to lose; winning the title may be a step too far. 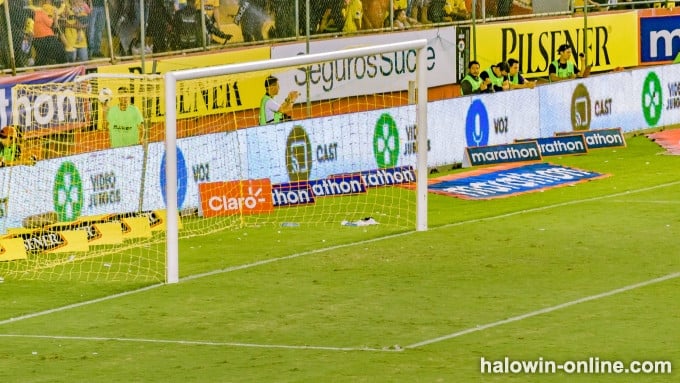 Atletico kicked off 2021-22 as defending champions - a role which never really looked like suiting them. Diego Simeone's team is normally most comfortable when they're the snarling, hungry underdog, rather than the team that everyone else is looking to beat. As a result, they struggled - particularly early on, dropping points in 4 of their opening 10 games. Hardly the start you want as champions. The patchy form continued and their title defense was dead in the water by February. Simeone will be hoping his players can raise their levels again this season.

Compared to their two big rivals, it's been a quiet summer for Atletico. Belgium midfielder Axel Witsel is a canny signing - the experienced international has joined on a free transfer from Borussia Dortmund. And Brazilian winger Samuel Lino, who scored 26 goals and contributed 5 assists in 99 matches for Portuguese side Gil Vicente, signed for what could be a bargain €6.8m. Luis Suarez, who was Atleti's top scorer during their title-winning campaign, has left the club.

You can expect Simeon's side to return to being a well-drilled, aggressive outfit this season. There's plenty of experience through the ranks, from goalkeeper Jan Oblak, to skipper Koke and French striker Antoine Griezmann. But what they perhaps lack is the sheer number of world-class game changers that their city rivals, or Barcelona, have littered throughout their squads. A consecutive third-place finish looks likely.

The biggest triumph for Sevilla in 2021-22? Finishing above bitter rivals Real Betis. But it could have been so much more. In December, Julen Lopetegui's side looked at the most likely candidates to challenge Madrid in the title race. But it all fell apart from February onwards when they notched just 6 wins from their final 16 La Liga games.

At the time of writing, the only player to have arrived at the Ramon Sanchez-Pizjuan is Marcao, who's signed for €12m from Galatasaray. The fiery Brazilian defender replaces Diego Carlos, who moved to Aston Villa for a reported €30m.

Sevilla has the quality to beat any team on their day, but they struggle with consistency - their dip in form in the second half of last season demonstrates the point. Lopetegui's men will be expected to qualify for the Champions League though; they've finished 4th in 4 of the past 6 seasons.