How many times have you watched a game of football thinking the losing side is dead and buried, only for them to mount the most unlikely comeback?

It happens frequently in club football. Manchester United's last gasp win over Bayern Munich in the 1999 UEFA Champions League final, for example. Or Manchester City's incredible final day victory over QPR to secure the Premier League title in 2012. And who could forget the miracle of Istanbul, where Liverpool overturned a 3-0 deficit to beat AC Milan in 2005?

But what about at the international level? Has football's biggest tournament inspired similarly memorable turnarounds? In this article, we look at top 3 memorable World Cup comebacks ever. 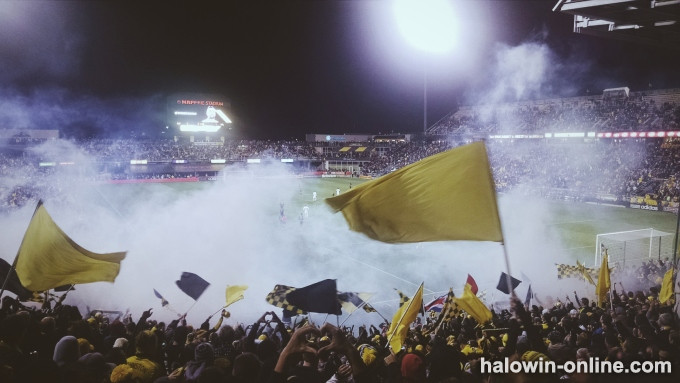 The World Cup-winning French side of 1998 was exceptionally talented. Marcel Desailly, Lilian Thuram, Zinedine Zidane, and Emanuel Petit were just four of the stars who lit up the tournament on home soil, but their semi-final opponents Croatia were no shrinking violets either.

The Balkan nation had been an independent state for only 7 years by the time they reached the World Cup in France. At the quarter-final stage, they stunned reigning European champions Germany 3-0. And in Davor Suker, the Croats boasted one of the brightest talents in world football. Their unexpected run to the semi-finals was, perhaps, the highlight of the tournament.

That is, for everyone except the French. And in front of a packed Stade de France in Paris, Croatian supporters were certainly in the minority.

They did, however, open the scoring. A minute after half-time, Suker was played through on goal and slid the ball under goalkeeper Fabian Barthez to put the visitors ahead. But the Croats barely had time to catch their breath before Lilian Thuram leveled the scores. Freakishly the fullback then got a second 20 minutes from time - they turned out to be his only 2 goals in a French shirt, despite making 140 appearances.

The game was far from over, however, as some outrageous gamesmanship from defender Slaven Bilic led to the dismissal of Laurent Blanc - who was suspended for the final - and France had to hang on desperately to go through.

In 2002, Italy took a squad capable of lifting the World Cup to Japan and South Korea. In attack they boasted Alessandro Del Piero, Christian Vieri, Francesco Totti and Filippo Inzaghi. Centre-back duo Fabio Cannavaro and Alessandro Nesta were the best in the world. Captain Paolo Maldini was one of only two players in the squad over the age of 30. And in goal, they had Gianluigi Buffon, arguably the best goalkeeper on the planet.

But South Korea had built up momentum during the group stage. They'd earned a convincing 2-0 win over Poland, followed by a 1-1 draw against the USA. In their final group game, Guus Hiddink's men eliminated Portugal with an unlikely 1-0 win.

The atmosphere for this knockout game in Daejeon was intense with the fanatical home support desperate for an upset. And after just 4 minutes they had something to cheer for South Korea won a penalty. But Ahn Jung-hwan saw it saved by Buffon. Then, things got worse. Midway through the first half, Vieri powered home a near-post header. It looked like Italy was on their way through.

But Korea found it within themselves to rally. For much of the second half, the Azurri were defending. Then, with two minutes to go, Seol Ki-Hyeon capitalized on a Christian Panucci error to equalize. The stadium went nuts!

The game went to sudden death extra time. There were a handful of chances for both sides - Vieri missed from close range and Cha Du-ri had an overhead kick saved by Buffon - but it looked to be heading for penalties. That is, until the 177th minute when Lee Young-Pyo's cross found Ahn in the penalty box. He rose above Maldini and headed into the corner of Buffon's net to send the country into ecstasy - and the Italians on their way home. 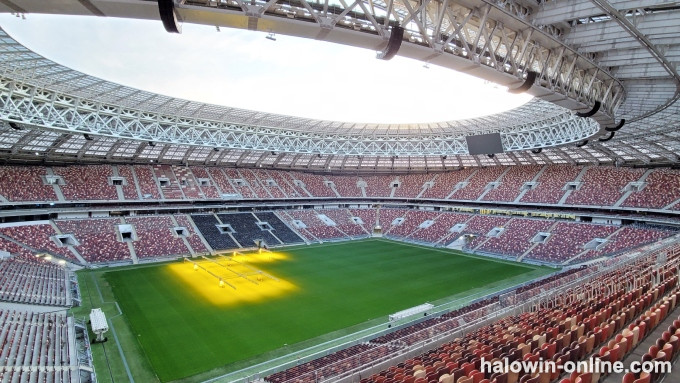 The Dutch team of 1974 is widely considered to be the greatest team ever to win football's biggest prize.

In Johan Cruyff they had the tournament's best player - during the Netherlands' opening group game he turned a Swedish defender inside out on the touchline with a turn that was later named after him. And on their way to the final, the Total Football exponents claimed some prized scalps; the Dutch beat Argentina 4-0 and enjoyed an iconic 2-0 victory over an aggressive Brazil team.

They were widely fancied to beat West Germany, despite their opponents being the host nation. And the Oranje had the perfect start, taking the lead through a Johan Neeskens penalty before the Germans had barely even had a touch of the ball.

For 20 minutes, they appeared to be toying with their opponents. But then Germany was awarded a dubious penalty, which was converted by Paul Breitner. And they somehow turned the scoreline around with a scrambled goal by Gerd Muller.

The second half was dominated by the Dutch; Germany keeper Sepp Maier was forced to make a string of saves to keep the score 2-1, and while Muller had a goal disallowed for offside, the general consensus was that the best team lost.

To date, Holland still hasn't won a World Cup. Maybe 2022 is their year?