We may still be a few weeks away from Premier League action resuming but there's plenty of excitement ahead of the new season kicking off. A flurry of transfer activity has seen some of the world's most exciting talent move to the English top-flight, led by headline stars Erling Haaland and Darwin Nunez, who've joined Manchester City and Liverpool respectively.

How will those new signings fare? Which teams will impress in the early season games? And who might regret not spending more in the transfer market? Now that the fixtures have been announced, we're in a position to make some predictions. So here are 5 punts to consider for the EPL opening weekend. 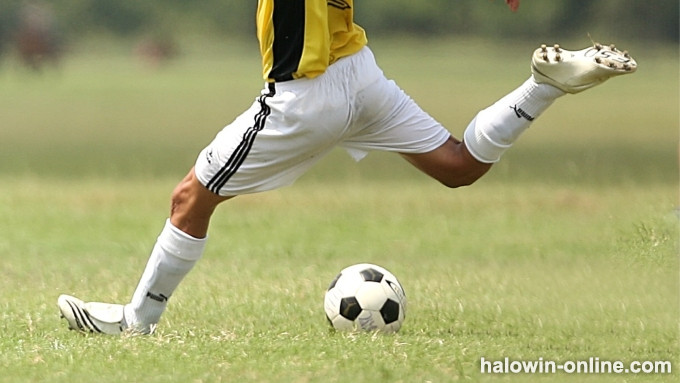 If you're looking for a team to start 2022-23 with a clean sheet, Tottenham is a solid bet.

Spurs kept 5 clean sheets in their last 8 games in 2021-22. Antonio Conte will have had the whole pre-season period to work with his defense on their shape, so you can expect them to be one of the best-drilled units in the top flight in 2022-23.

Summer reinforcements have also strengthened their rearguard; center-back Clement Lenglet looks set to join on loan from Barcelona to provide cover for Ben Davies (who was excellent last term), and Djed Spence will compete with Matt Doherty and Emerson Royal at right-wing back. At the same time, Ivan Perisic adds experience on the left flank. But the signing that will have perhaps the most impact on Spurs' defensive record is midfielder Yves Bissouma, who's been signed from Brighton for £25m. Only 6 EPL midfielders made more tackles than the Mali international last season,

What's more, Spurs kick-off their campaign at home to Southampton, who won just once in their final 12 games of 2021-22. Without Amando Broja, the striker who excelled on loan from Chelsea last season, the Saints may have significantly less firepower this term.

If there's one thing you can rely on, it's that Selhurst Park will be rocking on the opening night of the Premier League season. Under Patrick Vieira, Palace impressed in 2021-22, ending the campaign 12th - their highest top-flight position since 2018-19. Hopes are high that progression under the former Arsenal star will continue this term and their cause will be helped by the signing of West Brom's impressive keeper Sam Johnstone.

Meanwhile, the Gunners struggled in intense atmospheres last season. A few notable examples: they were beaten 2-0 at a buoyant Brentford Community Stadium in 2021-22's opening game (also on a Friday evening) and were humbled 3-0 by Tottenham in May's north London derby. They also lost 3-0 at a noisy Selhurst Park on 4th April.

New signings Gabriel Jesus (from Manchester City) and Fabio Vieira, a midfielder signed from Porto, should add calm, experience, and quality to the Gunners' ranks. But in a raucous environment, we still expect them to struggle. 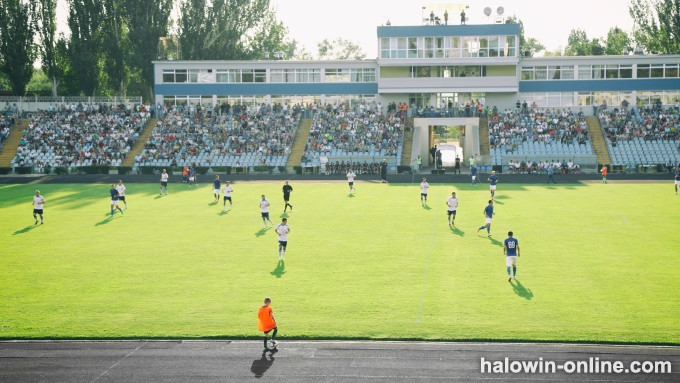 Of the 3 clubs, Fulham faces without doubt the most intimidating fixture on the opening weekend of the season. The EFL Championship winners face Liverpool, who you'd expect to come flying out of the blocks, buoyed by the summer signings of £85m Uruguayan striker Darwin Nunez, Scotland U21 defender Calvin Ramsey, and Fabio Carvalho - the Portuguese attacking midfielder signed from the Cottagers for £5m. The fact that star striker Mohamed Salah has signed a new bumper long-term contract will put an extra spring in the Reds' steps.

Meanwhile, Bournemouth has the home advantage but faces Aston Villa, who've made some excellent signings this summer in the form of Marseille midfielder Boubakar Kamara and classy Sevilla center-back Diego Carlos. Finally, Nottingham Forest's first game back in the big time is away at Newcastle, who were a resurgent force at the end of 2021-22, winning 6 of their last 8 games. A result for any of the 3 Premier League newcomers would be a surprise.

This season, Barnes is a good outside bet to finish top English assist maker. With his sights set on earning a place in Gareth Southgate's World Cup squad, the 24-year-old will surely have the bit between his teeth. His lightning pace, quick feet, and ability to pick a pass make him a strong contender for a Three Lions left-wing slot. And he knows where the goal is, too - he's netted 22 times in 112 Premier League appearances.

There's every chance he'll start the season with an assist against Brentford - in last term's encounter with the Bees at The King Power Stadium, Barnes set up Timothy Castagne for the opening goal in the Foxes' 2-1 win.

Arguably the most exciting prospect of the Premier League opening round of fixtures? Watching Erling Haaland line up for champions Manchester City at West Ham.

City scored 99 goals on their way to securing last season's top-flight crown - the highest-scoring team in the division. Adding Haaland to the team should, in theory, take their goal tally well into three figures this season, given that the Norwegian scored 86 goals in 89 games for Dortmund.

The 21-year-old is an extraordinary talent; he was also the first player to score 25 goals in his first 25 Bundesliga appearances and the youngest and quickest to net 50 times in the competition. What's more, he's a fast starter. At Dortmund, the powerful striker netted a hat-trick on his debut against Augsburg and followed that up with a brace in each of his next 2 games. West Ham's defenders may, understandably, feeling worried.