FIFA 22 TRENDING: 4 Of The Most Promising Young Defenders

The art of defending is notoriously difficult to master. A badly-timed step out of position, slip, or brain fade rarely goes unpunished at the highest level. Thankfully for the future of the beautiful game, it's not an art that's dying. The legacies of greats such as Bobby Moore, Franz Beckenbauer, and Paolo Maldini are safe. That's because of the outstanding defensive talent that's coming through the ranks at the world's top clubs.

This article celebrates 4 of these FIFA trending defender stars. We'll outline what makes them such hot defensive prospects, explore the players' achievements so far and assess their potential. Just how far in the game can they go? Read on for our FIFA Trending defender list. 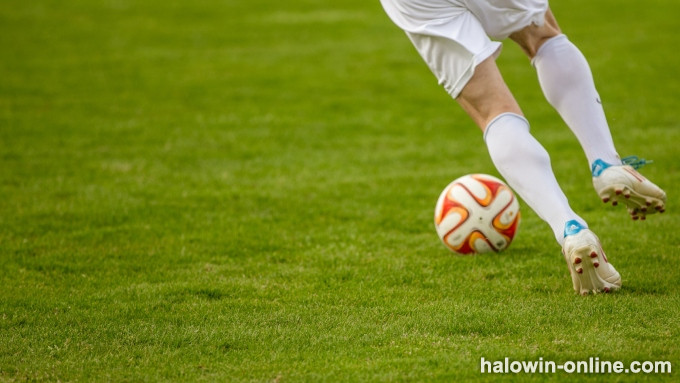 The Croat has a commanding presence for a player of such a tender age (20). The left-footed center-back was a regular in RB Leipzig's defense in 2021-22 and one of the reasons they had the joint meanest rearguard in the Bundesliga.

Going by Halowin Bet player ratings, Josko Gvardiol was Die Roten Bullen's third-highest ranked player in 2021-22, averaging 7.04 out of 10 per game. One of his key strengths is breaking up play: he tops the charts at RBL for interceptions. And he's good on the ball too - his passing success is a notable 84% and, surprisingly for a defender, he's the team's second-best dribbler, averaging 1.3 successful dribbles per game.

On FIFA 22, you'll want Josko Gvardiol in your team for Aggression (85), Strength (84), Sprint Speed (84), Jumping (83), Standing Tackle (83), and Sliding Tackle (80). Given his accomplished skillset, it's easy to see how he's already managed to notch 10 international caps. And why some of Europe's biggest-spending clubs are circling for his transfer.

Tottenham and more recently Chelsea have been linked with moves for his services this summer. Spurs, under Antonio Conte, are looking for a left-sided center-back to challenge the influential Ben Davies. While their London rivals are sizing up replacements for Antonio Rudiger, who left this summer to join Real Madrid. If Josko Gvardiol does make the move to England, he certainly has the attributes to thrive.

The 20-year-old Dutchman has been heavily linked with a move to Manchester United this summer, having worked under United's incoming manager, Erik Ten Haag, for the past two seasons at Ajax. Whether a move happens or not remains to be seen. But should the Red Devils be able to tempt Jurrien Timber away from the Netherlands, what would they get for their money? According to former Ajax star Rafael van der Vaart, one of the most impressive qualities of the youngster is how comfortable he is in possession.

"Timber is so quick, light feet, always sharp, never panicking on the ball," the former Spurs man said of the 20-year-old. "Almost like a great midfielder in defense." That's backed up by his stats from 2021-22. Timber's pass success rate of 91.5% was the best of any player in the Eredivisie, while his 0.9 dribbles per game is exceptionally high for a central defender.

This FIFA trending defender is the kind of youngster you'd want to snap up in a FIFA auction too. With an Overall Rating of 79 and 88 Potential, he'll grow into the game. Jurrien Timber's key attributes: Sprint Speed (86), Composure (84), Jumping (84), Standing Tackle (83), and Defensive Awareness (82). 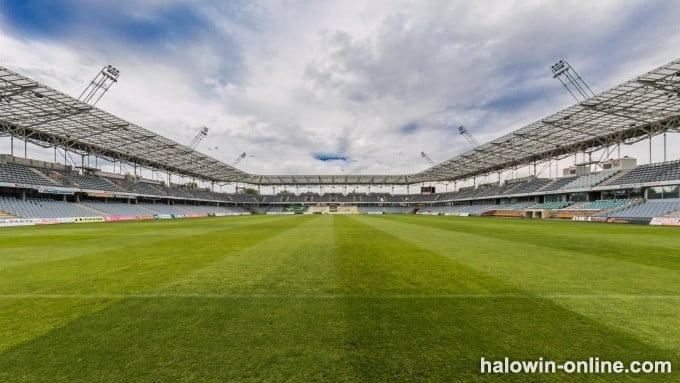 Another promising Dutch defender who regularly features in the transfer gossip columns is Lille's Sven Botman. A product of the Ajax academy, Botman moved to Lille in the summer of 2020 for €8.3m and his move proved to be an unqualified success.

Under manager Christophe Galtier, Botman made 45 appearances as Les Dogues defied the odds to pip Paris Saint-Germain to the 2020-21 Ligue 1 title. Alongside the experienced Portuguese star Jose Fonte, he formed part of the meanest defense in the French top division - Lille conceded just 23 goals all season. So it's no wonder that clubs across Europe are looking to splash some serious cash on the €31m-rated Dutchman; Newcastle and AC Milan are among his suitors

If you sign Sven Botman for your FIFA 22 team you'll add aerial presence to your backline; Botman's Strength (88), Heading Accuracy (81), and Jumping (78) mean he's a force when it comes to defending set-pieces. His stats for Standing Tackle (82) and Defensive Awareness (79) show that he's very capable when the ball's on the ground, too.

This highly-rated Portugal Under-21 international is another center-back who's been heavily linked with Manchester United. Wolves, who have a Portuguese manager (Bruno Lage) and a strong contingent of players from the Iberian nation are also keen on securing his services. When you look at Goncalo Inacio's stats, it's easy to see why.

Since making his debut in 2020, Ignacio has notched 70 appearances for Sporting, scoring 7 goals. In 2021-22 Goncalo Inacio clocked the fourth-highest number of minutes (2475) behind goalkeeper Antonio Adan (2970), his experienced central defensive partner Sebastien Coates (2636), and midfielder Matheus Nunes (2568). His solid tackling figures (1.4 per game) and club-leading clearances per game (2.4) show that he's defensively switched on, which contributed to Sporting's impressively low goals-against tally in the Portuguese Liga last season (only champions Porto conceded fewer than the Leões' 23).

Aged just 20, Goncalo Inacio is only going to get better. That's reflected in FIFA 22, where he has an Overall Rating of 78 with a Potential score of 87. As you'd expect, his defending attributes are impressive; you'll select him for his Defensive Awareness (80), Standing Tackle (82), and Sliding Tackle (78).