Whether there was FIFA World Cup qualification, UEFA Nations League points, or simply national pride at stake, June's International matches provided plenty of drama. We witnessed some incredible performances from the world's top stars, including defensive masterclasses, dominant midfield displays, and ruthless exhibitions of attacking prowess. In this article, we pick out 4 of the very best, featuring Memphis Depay, Ben Davies, Lionel Messi, and Son Heung-min. With each of these stars set to shine at the World Cup in Qatar, expect to see them in plenty more FIFA highlights reels in the months to come. 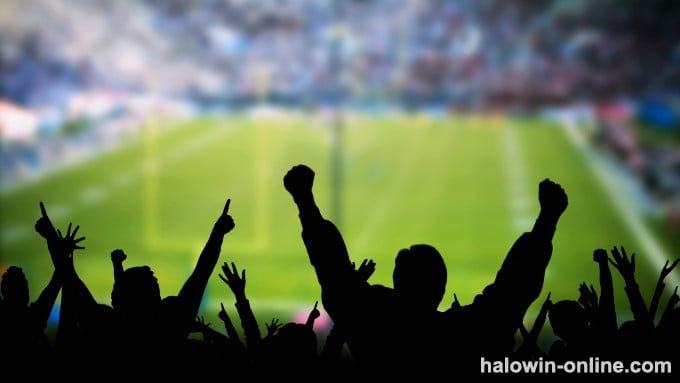 Going into their June 3 clash with Belgium, the Netherlands hadn't beaten their neighbors in 25 years. But thanks to a world-class forward display from Memphis Depay, that unwanted record was put to bed – in some style. Depay scored 2 as the Dutch dispatched Roberto Martinez's men 4-1 and his electric pace was a constant thorn in the side of Belgium's aging back three (Toby Alderweireld, Jan Vertonghen, and Dedrick Boyata have a combined age of 99 years).

The Barcelona forward showed a poacher's instinct for both goals; for his first, he latched onto an incisive through-ball from Daley Blind before powering between two defenders and neatly tucking the ball into the back of the net. That made it 2-0 on the night after the explosive Steven Bergwijn had opened the scoring with a 30-yard rocket. Depay's second goal (the Oranje's fourth) was again assisted by Blind; this time a looping header found its way to the center forward in the penalty area. He took it down on his knee and coolly volleyed it past the keeper.

The Dutch are looking to make up for lost time at World Cup in Qatar, having failed to qualify for 2 of their last 3 major tournaments. And they'll be amongst the favorites going into the competition, although their success depends heavily on the form of star man, Depay. Based on this display, Louis Van Gaal's side will be a force.

Wales had to wait a long time to qualify for the World Cup. Before their 1-0 Play-Off victory over Ukraine on June 5, the last time they made it to the finals was 1958. That they achieved it this time was thanks to Gareth Bale's deflected first-half free-kick, some outstanding saves by goalkeeper Wayne Hennessy – and a defensive masterclass by Ben Davies.

The 29-year-old center-back has been in commanding form for his club, Tottenham, from 2021 to 22. It's without a doubt been his best season in North London – only 5 players clocked more minutes as the club finished fourth in the English Premier League and in doing so secured UEFA Champions League qualification. In his last 11 appearances, Spurs won 8, drew 2, and lost 1, conceding just 5 goals.

Against Ukraine, Davies continued that form, contributing 4 interceptions, 2 clearances, and 2 vital blocks to shut out the likes of Andriy Yarmolenko and Ruslan Malinovskyi. It was a nervy 90 minutes for Wales fans, but thanks to their team's dependable center-back they were able to celebrate at the final whistle. 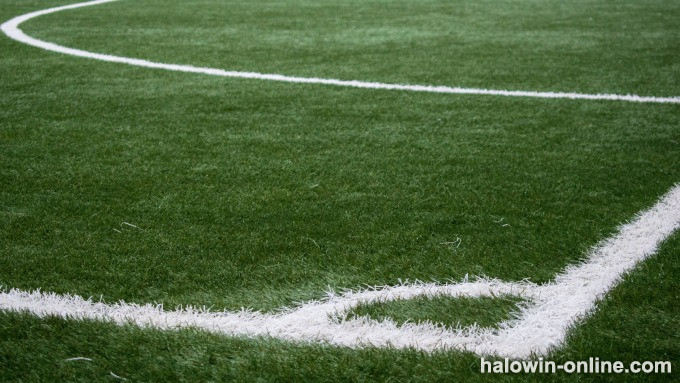 If you've heard anyone suggest that Lionel Messi is past his best, you may want to point them in the direction of his highlights reel from this game.

Admittedly, there are tougher opponents in international football than Estonia. But having inspired Argentina to a 3-0 win over European Champions Italy on June 1, Messi scored every goal as La Albiceleste battered the Baltic nation 5-0 just 4 days later. The maestro got the ball rolling with a calmly-taken penalty 8 minutes into the game. On the stroke of half-time, Messi powered another into the roof of the net from a tight angle. His third was a predatory finish, tucking away Nahuel Molina's right-wing cross with precision 2 minutes into the second half.

His fourth was arguably the pick of the bunch. Picking up a loose ball in the penalty area, the Paris Saint-Germain striker drove into the box and produced an outrageous dummy to fool the Estonia keeper and a defender before rolling the ball into an empty net. Then, when Pablo Dybala's 76th-minute shot was palmed away by the keeper, Messi reacted quickest to slot the ball home.

Now fourth on the list of all-time leading international scorers with 86, the Argentine genius has some way to go to catch his great rival, Cristiano Ronaldo, who's netted an incredible 117 for Portugal. But if Messi were able to win this year's World Cup, it would prove a more-than-adequate consolation. It's certainly not beyond the realms of possibility.

If ever there's a man for the big occasion, it's Son Heung-min.

Not only has the Tottenham forward been in sensational form in the English Premier League this season (he netted 23 times to top the scoring charts alongside Liverpool's Mohamed Salah) but he scored several vital goals against Spurs' closest rivals – including the Reds, Manchester City, and Arsenal. In those games, the pressure was really on. On June 6, he played his 100th game for South Korea in a friendly against Chile. Of course, it's only natural for a star to want to mark a landmark occasion like that with a goal. But you often see players trying too hard, snatching at chances, and generally getting a bit carried away.

Not Son. In the 90th minute, he kept a cool head to convert a free-kick on the edge of the box and celebrate his century of appearances in spectacular fashion. He also made headlines in the game for breaking up an altercation between Chilean teammates Benjamin Kuscevic and Paulo Díaz. What a guy! Surely a must-have in any World Cup fantasy team?