When you look back over the 2021-22 season and consider the star performers in Europe's top competitions, many of the names will be familiar. Karim Benzema, Robert Lewandowski, Mohamed Salah, Saido Mane, and Kevin De Bruyne were consistent in their greatness - as they have been for years. But several rising stars shared the limelight and in this article, we celebrate their achievements. Here's our 'Breakthrough XI', a list of FIFA trending players aged 25 and under who made their debut at the club or national level in 2021-22 and went on to shine. 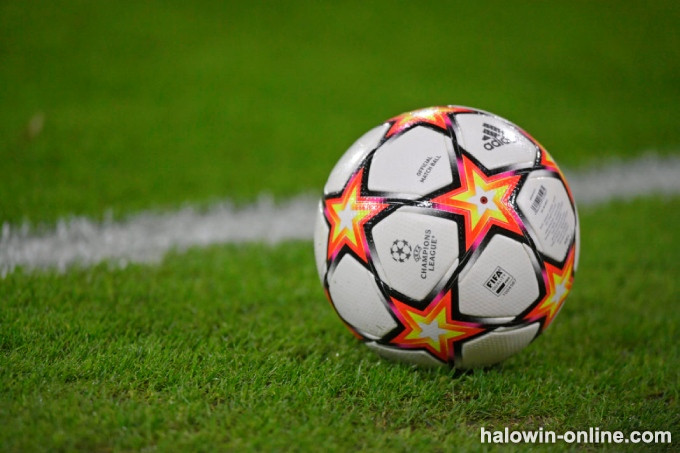 When Milan's goalkeeping mainstay Gianluigi Donnarumma moved to Paris St Germain last summer, he left a huge pair of gloves to fill – both literally and figuratively. His replacement, Mike Maignan, who signed from Lille for a rumored €13m, did not disappoint. Having kept 21 clean sheets for the French club in their 2020-21 Ligue 1 title-winning campaign, his performances for the Rossoneri were critical in securing the club's first Serie A trophy for more than a decade.

The curly-haired defender moved to Graham Potter's Brighton for £15m (€17.6m) from Getafe last summer and quickly impressed on the south coast. Excellent at breaking up possession, Cucurella's dribbling and crossing skills mean he's a threat going forward too. Given his debut EPL season performances, it's no wonder he's been linked with a summer switch to Man City.

The Argentine defender had a stop-start beginning to his Tottenham career, having to overcome a change of manager and a three-month layoff due to a hamstring injury. But once he found fitness, Romero became a key member of Spurs' back three and his performances were important in helping Antonio Conte's side finish fourth, earning a UEFA Champions League place next season.

Tomori had an impressive loan spell at Milan in 2020-21 but found another gear after signing on a permanent deal from Chelsea last June. His partnership with Pierre Kalulu was formidable and the rock upon which the Rossonieri's title-winning campaign was built. Now he's forced his way into England manager Gareth Southgate's FIFA 2022 World Cup plans.

Known for his electric pace and dribbling quality, Hakimi had a positive first season for PSG, winning the Ligue 1 crown – his second successive domestic title having signed from 2020-21 Serie A champions Inter. As one of the world's best right-backs (and still aged just 23) he's a name that's going to continue to rank amongst the FIFA trending stars.

On loan at Crystal Palace from Chelsea, Gallagher was one of the breakout English stars of the season, scoring 8 goals and registering 3 assists for Patrick Vieira's men – in the process earning a first England cap. All signs point toward the all-action midfielder breaking into the Blues' first-team next season. 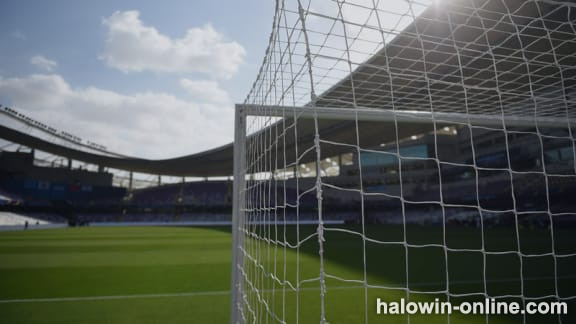 With his vision, control, and lightning change of pace, Gavi has immense potential. The 17-year-old made 34 appearances for Barcelona and played six times for Spain in his breakout season, which is staggering when you consider most kids his age are still in school. The wunderkind is likely to be a FIFA trending star for many years to come.

Arguably one of the signings of last summer, Camavinga's impact in his debut season for European champions Real Madrid has been huge. Touted as the long-term successor to Luka Modric, the €32.7m signing from Rennes impressed with his energy and adaptability. He made important contributions to Real's incredible UEFA Champions League run.

The Colombian forward made a spectacular impact after switching to Liverpool from Porto for £40.5m (€47.5m) in January. His stellar performances in the Premier League helped the Reds push Man City in the title race, while his cup contributions were no less significant. His direct running, trickery on the ball and finishing make him a potent attacking force.

When he made his international debut against Armenia last September, Adeyemi became the first Austrian-based player to represent Germany in the post-war era. The center forward's main attribute is his blistering pace; his 30m split time is 3.60 seconds, which is quicker than the first 30m run by Usain Bolt during his world-record 100m sprint. Adeyemi looks set to fill Erling Haaland's boots at Dortmund next season, having signed for €38m.

The January signing from Juventus quickly made an impact at Tottenham, playing on the right side of a front three featuring Harry Kane and Son Heung-min. Strong on the ball and with excellent link-up play, Sweden's Kulusevski showed why he's rated highly by his compatriot, Zlatan Ibrahimovic.