The Netherlands played Argentina in the quarter-finals of the 2022 World Cup on Friday, December 9th. Messi played one of his games in an Argentina shirt, and he gave his best, the result is expected, they won Netherlands 4-3 on penalties.

The two teams have played each other nine times before, and the current record reads four wins to the Netherlands, three to Argentina, and two draws. Five of those previous games have been in World Cups.

At the 1974 World Cup in West Germany, a Johan Cruyff inspired Dutch team thumped the Argentines 4 – 0 in the second group stage, Cruyff himself scoring two of the goals.

It would be 20 years before the Dutch were able to exact a measure of revenge when the pair met in the quarter-finals of the 1998 World Cup in Marseille. A last-minute winner from Denis Bergkamp won it for them with a deft touch to control the ball and then a calm finish.

In 2006 the two teams were drawn against each in the group stage of the competition, their match in Frankfurt ending in a goalless draw.

Their most recent encounter in a World Cup came in 2014, at the semi-final stage in Sāo Paolo. The match finished goalless after normal and extra time, but Argentina won the shoot-out 4 -2, before losing to Germany in the final. 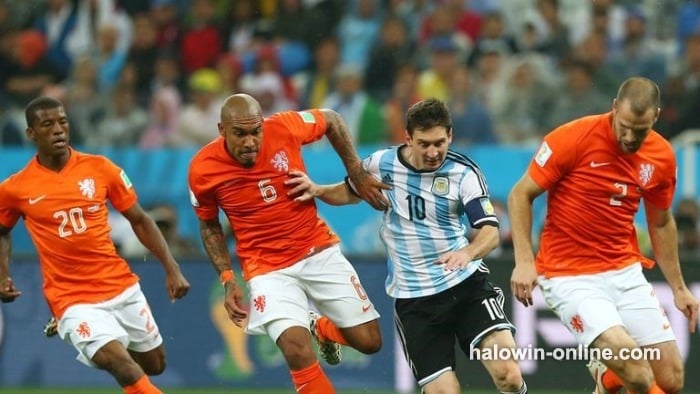 Netherlands’ Road to the Quarter-Final

The Netherlands has emerged as one of the dark horses for the tournament, with manager Louis van Gaal insisting that they need to be taken seriously as potential winners of the tournament. They benefitted by being drawn in arguably the weakest group, but, although they had to share the points with Ecuador, were too strong for both Senegal and Qatar, with the PSV Eindhoven striker adding to his growing reputation by scoring in each of the games.

In the round of 16, they met a USA side that was full of running and spirit but lacked quality in the attacking areas. Wingback Denzel Dumfries assisted two and scored one himself, as the Dutch ran out 3 -1 winners.

Fortunately for them, this time van Gaal appears to have a united squad at his disposal with none of the disharmonies that have disrupted previous Dutch campaigns in major tournaments. 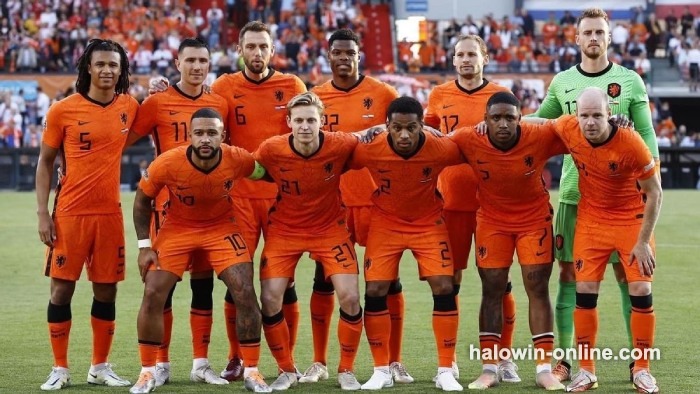 Argentina’s Road to the Quarter-Final

Argentina had arrived in Qatar as one of the pre-tournament favourites and off the back of a 37-match unbeaten run that had included a victory over Brazil in the final of the Copa América last year.

And when they took an early lead in their opening game against Saudi Arabia all appeared well in their world. But two goals early in the second half turned the game upside down and resulted in one of the biggest shock results of all time.

However, the damage was mitigated because Mexico and Poland could only draw in the other game, and thanks to two victories over the Mexicans and Poles, Argentina were able to top the group.

Australia was expected to offer a little serious challenge in their round of 16 games, and, for much of the match that was the case, with Lionel Messi in scintillating form. He scored a fine first goal and caught the eye with his dribbling and movement.

However a late goal gave the Australians unexpected hope, and they might even have forced extra time in the end, had it not been for a last-ditch save by Emi Martínez. It suggested vulnerabilities in the Argentine defence, which the Dutch could possibly exploit.

Inevitably, much of the pre-match discussion is focused on Messi, who is now 35, and playing what will be his last World Cup.

This is his fifth in all, but the closest he came to winning it was in 2014 when they lost in the final. He would dearly love to end his career with the medal that he wants more than anything else in football. 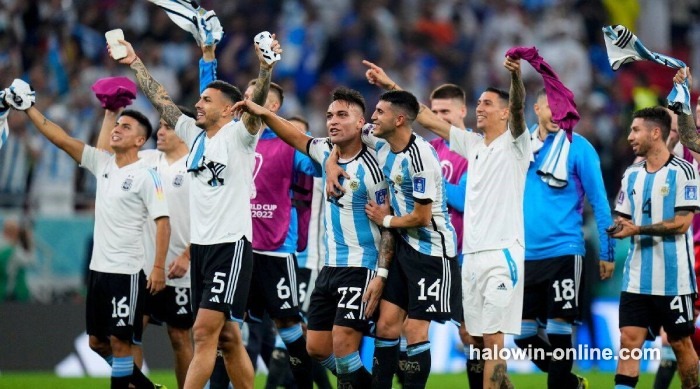 In some of his previous campaigns, his effectiveness has been limited by injury, but he appears fully fit this time, and remains the fulcrum of the team.

He could be the key to this game either way. If Argentina can get him on the ball high up the pitch where he can set up teammates or potentially score himself, then they will regard themselves as favourites. The Dutch must devise a tactic to shut him down or force him back into deeper positions where he can do less harm.

Ahead of him, young Manchester City striker Julian Alvárez appears to have supplanted Lautaro Martínez as the main striker, with the Inter Milan player looking off the pace since he has been in Qatar.

He should be looking to exploit any nerves that Dutch goalkeeper Andries Noppert may have before this game. The 26-year-old Heerenveen stopper only made his international debut in their first group game against Senegal.

The Dutch themselves will be hoping to exploit any space that there might be down the flanks, particularly the right side, where Dumfries had such joy against the Americans. And they will be boosted by the return to fitness of Memphis Depay, who missed the opening games of the tournament but returned to open the scoring against the USA.

The Argentines must cut out the supply from that channel.

And, in Gakpo, they have a striker who can exploit any weaknesses that the Argentine defence, not the tallest, has in the air.

As Messi played this match knowing that it could be his last game in an Argentina shirt and desperate to shrug off the tag of one of the finest players never to have won a World Cup. That should be incentive enough for the Argentine captain, and, although the Dutch did their best to stop him, one moment of magic might be all it takes, but then the result is Argentina won Netherlands 4-3 on penalties.