FIFA Recap: Next for Thomas Tuchel after Chelsea's Departure

It was speculated that when Roman Abramovich sold his ownership in Chelsea, it would be beneficial for the club's managers to remain in their positions for a more extended time. No English team won more than the 21 trophies gathered in 19 years of the Russian's stay.

Yet, the club had 13 different managers during that time, and only two of them returned for a second stint.

They rarely experienced any prolonged comfort in the hot seat at Stamford Bridge. It appears that the new Chelsea owner is following the same trend in Stamford Bridge, as seen in the recent sack of Thomas Tuchel. 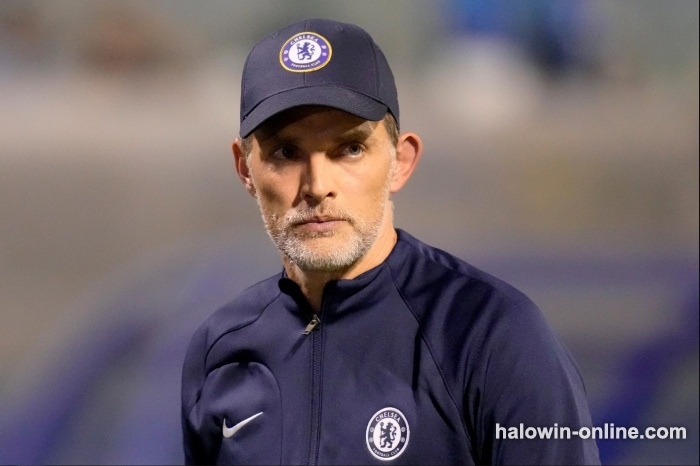 After suffering a 1-0 loss to Dinamo Zagreb during the UEFA Champions League, Chelsea confirmed that they have fired head coach Thomas Tuchel.

Tuchel was fired by Todd Boehly just seven games into the current season and one hundred days into his reign as the owner of the west London club since he succeeded Roman Abramovich.

The news was a huge surprise to the fans, especially as Tuchel had developed a close relationship with the Chelsea faithful and had a successful track record with his team.

The 49-year-old man, who was recently removed from his position as manager of Chelsea and replaced by Graham Potter, has admitted that the recent turn of events has indeed left him upset, but he has also highlighted some of his high spots while serving in that capacity. 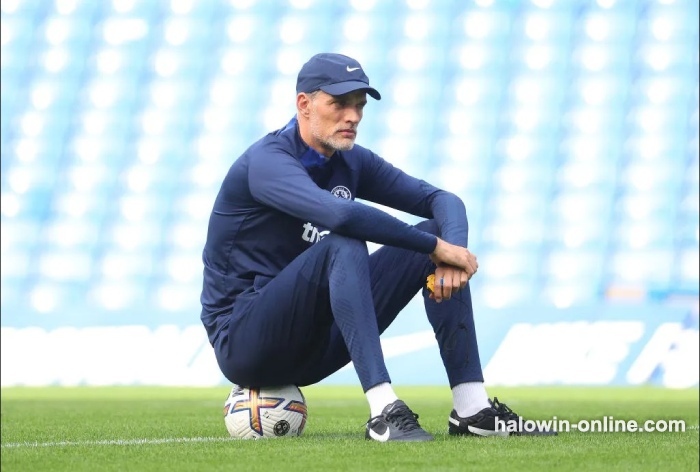 FIFA Coach Highlight: Chelsea's statement in full on the incident

"On behalf of everyone at Chelsea FC, the club would like to place on record its gratitude to Thomas and his staff for all their efforts during their time with the club."

"Thomas will rightly have a place in Chelsea's history after winning the Champions League, the Super Cup, and Club World Cup in his time here."

"As the new ownership group reaches 100 days since taking over the club, and as it continues its hard work to take the club forward, the new owners believe it is the right time to make this transition."

"Chelsea's coaching staff will take charge of the team for training and preparing our upcoming matches as the club moves swiftly to appoint a new head coach."

"There will be no further comment until a new head coach appointment is made." 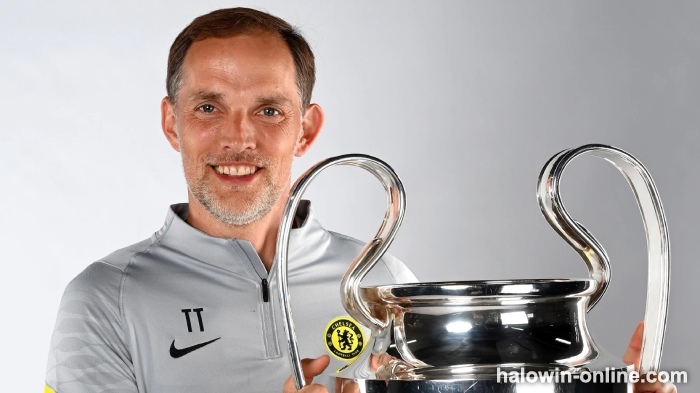 "This is one of the most difficult statements I have ever had to write, and it is one that I hoped I would not need to do for many years. I am devastated that my time at Chelsea has come to an end,"Tuchel wrote on Twitter.

"This is a club where I felt at home, both professionally and personally. The pride and joy I felt at helping the team to win the Champions League, and the Club World Cup will stay with me forever"

"I am honored to have been a part of this club's history and the memories of the last 19 months will always have a special place in my heart," he further added.

In circumstances like these, clubs are always eager to get their side of the story across; therefore, it was not a coincidence that they made it known that there had been worries for some time and that this was not an automatic reaction to the loss that occurred on Tuesday night.

It's not because there wasn't sufficient cause for concern on their part. The only game Chelsea performed very well this entire season was the one they played at home against Tottenham Hotspur.

However, if you are worried about firing your manager, you don't often go on an enormous spending binge during the summer.

Chelsea was the team that spent the most money during the summer, both in terms of gross and net spending.

The joke was that Todd Boehly, the ownership group's leader, was the club's de facto "interim sporting director" of the club," but it turned out that this wasn't a joke at all.

He was the one who actually traveled all across Europe, communicating with various agents and intermediaries and negotiating contracts with assistance from Tuchel.

Boehly, who wrestled in college and still has that stocky, amateur grappler look, is undoubtedly very clever and has a great deal of experience managing a sports organization. Boehly still has that look even though he no longer wrestles. (He is a co-owner of the Los Angeles Dodgers of Major League Baseball.)

However, this is a different sport and a different position, and one that wasn't even on his radar until a little over six months ago when Vladimir Putin chose to invade Ukraine. 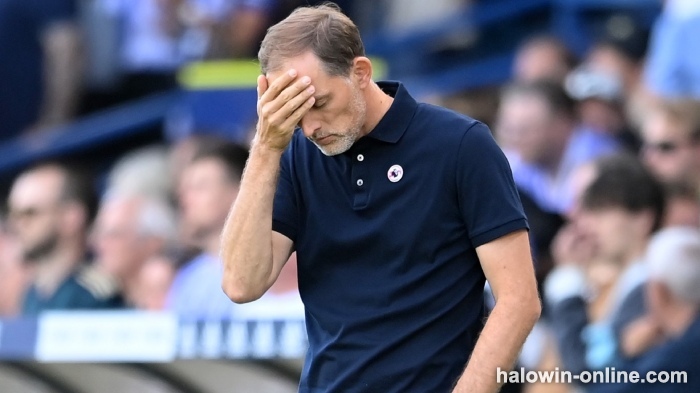 Tuchel's departure from Chelsea looks like a hasty move made by the club, especially after the club made significant investments over the summer in players the coach wished to work with.

This past summer, Chelsea worked similarly to how most English clubs did twenty years ago: the manager made the decisions about which players to sign and which ones to release, and the club (represented by Boehly) complied.

Since the days of Sir Alex Ferguson, nobody has been able to work in this manner successfully for the simple reason that it is ineffective at the most excellent level of competition.

The processes of scouting and recruiting are highly specialized and demand a great deal of attention and knowledge.

Also important is the ability to negotiate and know how to price players. Each of those is a difficult task in and of itself, but it becomes considerably more challenging when one of the individuals doing it also has a day job (you know, actually coaching the team) while the other has no prior experience or knowledge in the relevant sector.

Although Graham Potter has been named the new manager of Chelsea after the firing of Thomas Tuchel, it will be difficult for the Englishman to match the success that Tuchel had when he was in charge of the club. Tuchel will start looking for a new club soon.