The UEFA Nations League returns this June with four rounds of competitive matches, including a series of face-offs between some serious World Cup contenders. As we're keeping tabs on all the FIFA news ahead of this year's tournament in Qatar, we've picked out five fixtures that could provide insight as to how the heavyweights of European football will fare. We'll outline where each team is at in their World Cup preparations, highlight a likely star from each side and offer a prediction about which way the game will go.

If the last competitive encounter between these Iberian neighbors was anything to go by, we're in for a classic. Back in 2018, Cristiano Ronaldo scored a hat-trick as the sides drew 3-3 in a ding-dong World Cup thriller in Russia.

Since then, Spain's first-choice XI has evolved the most, with Sergio Ramos, Andres Iniesta and David Silva having been replaced by young blood such as Eric Garcia and Gavi.

La Roja doesn't give much away – they've conceded just once in their last four matches. That's a testament to the efficiency of manager Luis Enrique's 4-3-3 system, built around the experienced midfield maestro, Sergio Busquets.

Long-serving Seleção manager Fernando Santos also likes to play 4-3-3 and depends on a spine of evergreen generals: Pepe, Joao Moutinho, and Cristiano Ronaldo. Last summer's European Championship campaign was a mixed bag, resulting in a disappointing exit to Belgium in the Round of 16. But it's been mostly positive since then, winning six from eight in 2021-22.

Both sides have a strong UEFA Nations League pedigree; Portugal won the trophy in 2019, while Spain narrowly missed out to France in the final last season. Home advantage will prove decisive as Luis Enrique's men go some way to making amends for that 2-1 defeat. 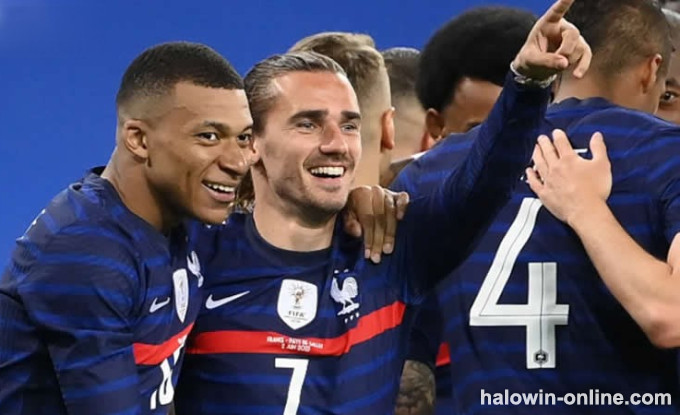 Les Bleus' fearsome first-choice forwards Mbappe and Benzema have been red hot all season at the club level. But it's possible Benzema could be rested after his UEFA Champions League Final exploits with Real Madrid and his no9 position may fall into the hands of Wissam Ben Yedder, who scored six goals in his final five appearances of the season for Monaco.

How much of a threat Denmark pose will be down to their talisman Christian Eriksen, now firmly back on top of his game after a harrowing health scare last summer. The playmaker was arguably one of the English Premier League signings of the season by Brentford and he's scored in each of his last two appearances at the international level.

World Cup holders France will be a major contender in Qatar and they should edge out the Danes here. 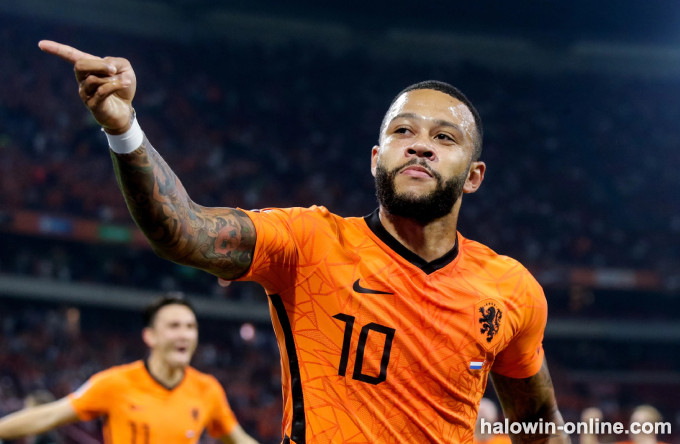 When it comes to international tournaments, Belgium has played the role of 'nearly men' so often in recent years. A third-place finish at the 2018 World Cup was followed by fourth place in last year's Nations League. Is 2022 the year Roberto Martinez's men finally fulfill their potential?

They begin their campaign against their neighbor Netherlands, who they haven't lost in eight consecutive matches. But under Louis van Gaal, the Dutch are resurgent and currently on a nine-game undefeated streak.

With not much to choose between the sides when it comes to forming, this one has the makings of an all-action draw. 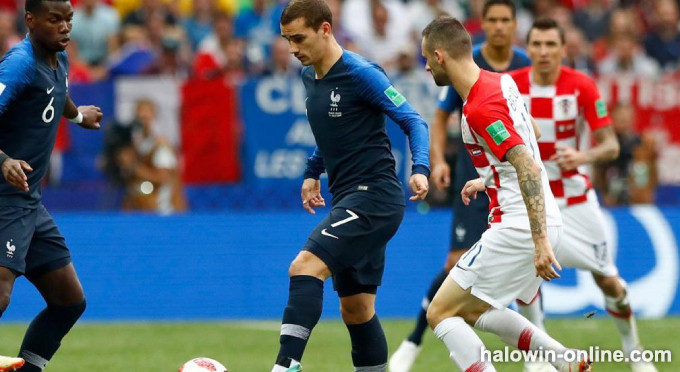 For a country of just 4 million people, Croatia has consistently punched above its weight in recent international tournaments, finishing runners up in the 2018 World Cup before reaching the knockout stage in Euro 2020.

This game against France should provide an indicator as to whether Zlatko Dalic's men can go close again in Qatar. With experienced campaigners such as Luka Modric (Real Madrid), Mateo Kovacic (Chelsea), and Šime Vrsaljko (Atletico Madrid) in their squad, you can bet nothing will phase them. 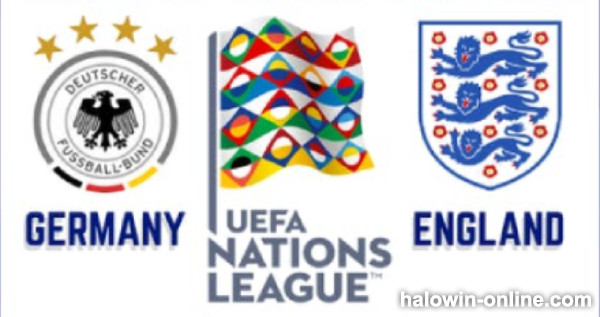 This meeting between two fierce international rivals could be the pick of June's UEFA Nations League matches.

Germany and England have each won two of their last five matches, with the sides drawing one. However, four of the five games were friendlies. And the one that really mattered went the way of the Three Lions; Gareth Southgate's side won 2-0 on their way to the Euro 2020 final (where they eventually lost on penalties to Italy).

Both teams approach the game in good form: they each went unbeaten in nine games in 2021-22, Germany notching eight wins and scoring 34 goals, England with seven victories and 35 goals.

With a plethora of attacking talent on both sides, this should be a thoroughly entertaining game with plenty of goals. Home advantage makes Germany tough to beat, but England will come away with something.