Real Madrid cruised past Celtic in the Champions League, defeating the Scottish Champions 5 - 1 at the Bernabeu. The result ensured that the defending champions took the top place in the group ahead of RB Leipzig, who thrashed Shakhtar Donetsk away.

The Ukrainian side does at least have the consolation of Europa League football in the New Year. For Celtic, their European hopes are over for another season.

Here are some interesting facts from the game. 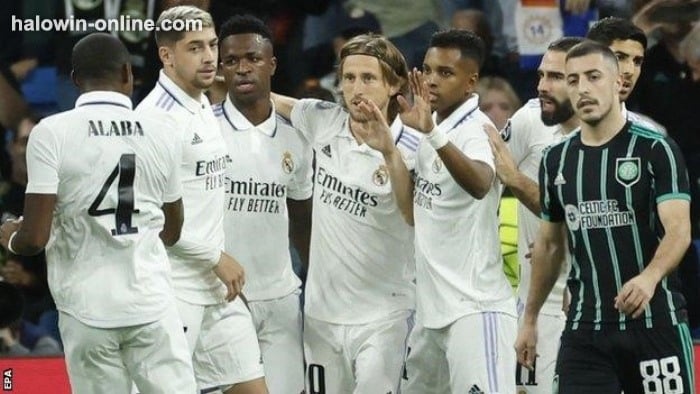 Real started strongly in front of their home fans with two penalties inside the first 20 minutes. The first, which was expertly converted by Luka Modrić, was the quickest ever awarded to Real in a Champions League group match.

Just 4 minutes and 9 seconds of the match had elapsed when the referee pointed to the spot.

Although Ballon d'Or winner Karim Benzema only started from the bench, it did not matter, with Rodrygo Goes, Marcos Asensio, and Vinicius Junior all finding the net. That was the first time since December 2017, that a starting front three without Benzema being part of their ranks, had all scored for Real. 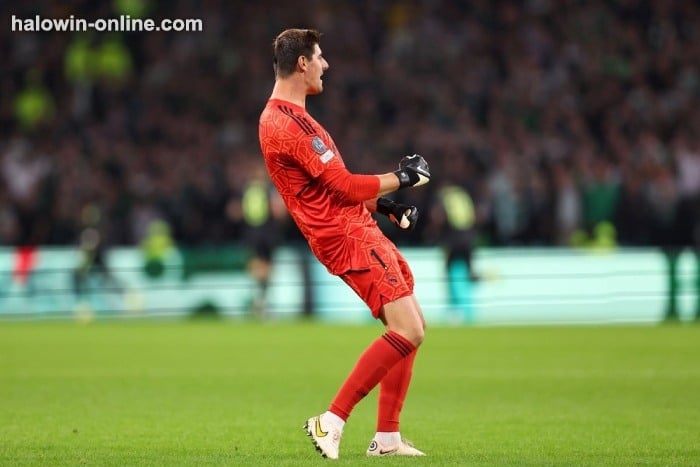 Celtic had a chance to get off the mark themselves in the 24th minute when they were awarded a spot-kick of their own, only for Thibaut Courtois to keep out the effort from Josip Juranović.

That was the fifth penalty he had saved out of the last ten he had faced. Prior to that, though, he had only saved one out of the first 18 he had faced as a Real player. 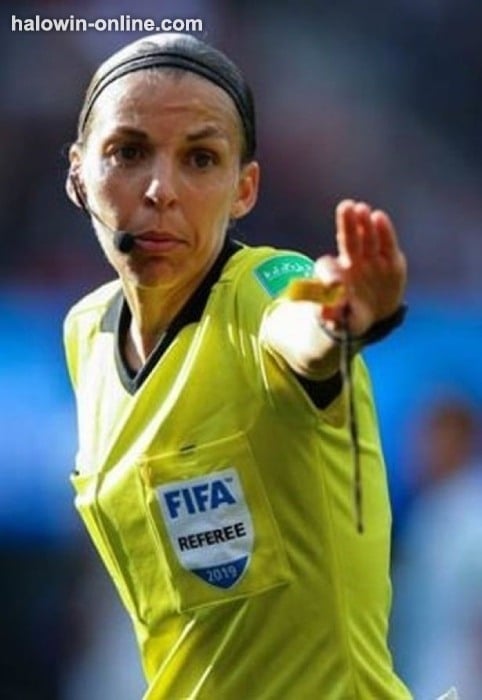 Stéphanie Frappari took charge of the match on Wednesday and, in the process, became the first female official in the 120-year history of the club to referee a Real Madrid game.

It was the sixth successive Champions League match that Celtic had played against Spanish opposition in which they had been beaten. That run saw them concede 24 goals and score just twice.

Celtic finished their campaign with just two draws from their six games to finish bottom of the group. At least that was better than neighbors Rangers, who lost all six games they played this campaign and finished with a negative goal difference of minus 20. That set a new record for the worst-ever performance by any side in the group stages of the Champions League. 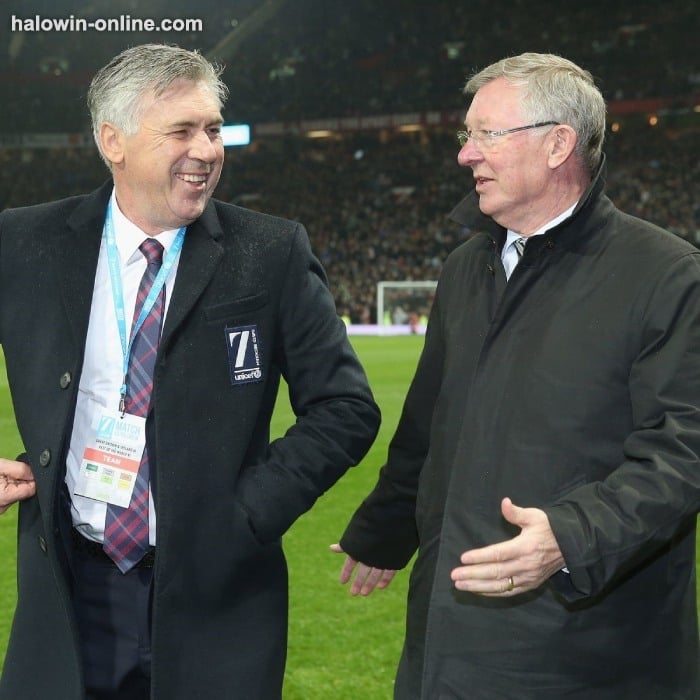 The victory was Carlo Ancelotti's 104th victory in the Champions League, surpassing the record of Sir Alex Ferguson.

This was the first time that Real have won all three of their home group matches in the Champions League since 2015 - 2016. Given that they went on to win it that year, is this a lucky omen.