The international break has allowed several countries worldwide to evaluate the consistency of their national teams in preparation for the FIFA World Cup 2022, which will be held in Qatar. Many people believe that participating in international competitions is one of the ways to find weaknesses in their teams' lineups. In addition, it will act in some ways as a dress rehearsal for the international event.

After the performance Cristiano Ronaldo had in FIFA World Cup 2022, there have been a variety of opinions expressed over the prospect of dropping the five-time winner of the FIFA Ballon d'Or. Continue reading as Halowin Bet takes you around the fate of the 37-year-old Manchester United Striker. 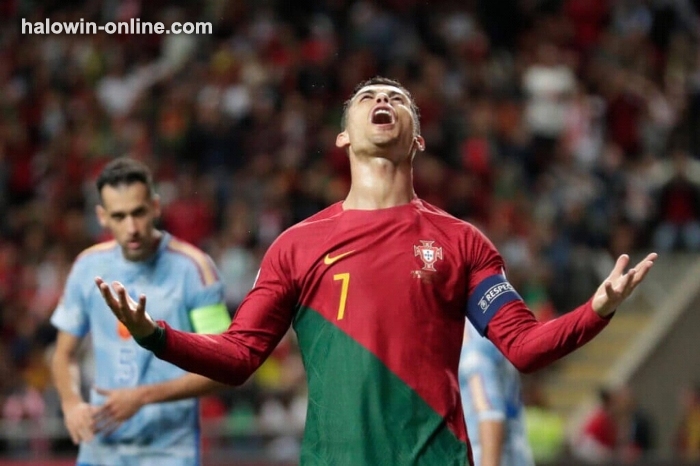 Although Cristiano Ronaldo appears to be in good shape ahead of the FIFA World Cup 2022, many people have the opinion that the player who holds the record for the most goals scored by a person at an international level is not as good as he used to be.

Opinions are shifting regarding how much Cristiano Ronaldo can contribute to both his club and nation, although the Portuguese forward might not want to hear it.

The Portuguese player wanted to quit Manchester United this summer to pursue a career playing in the Champions League. However, there were never any solid bids presented to him; thus, he was forced to settle for playing football with the Red Devils in the Europa League.

This is assuming that the new coach, Erik ten Hag, will even allow him to play on the field. The Dutchman is not reluctant to take the superstar striker off the field.

The consensus was that he could not play in the system that Ten Hag envisions for the squad, and even though he may score goals, his presence is detrimental to the cohesiveness of the team as a whole. 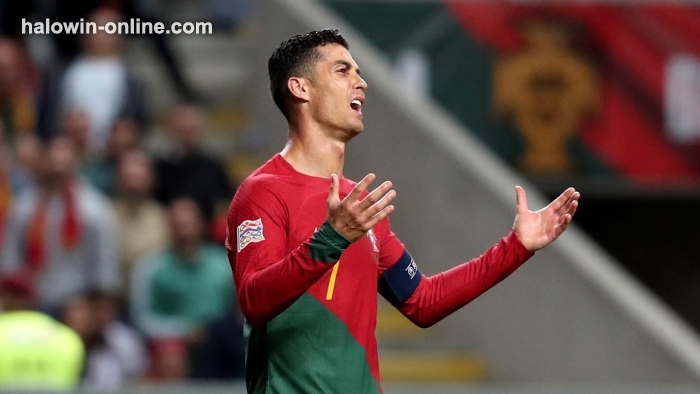 Since he made his first appearance for Portugal in 2003, which is 19 years ago, he has been an authoritative figure for the country. He has appeared on the field 190 times and holds the record for the most goals scored in international play with 117.

Cristiano Ronaldo has been a major factor in Portugal's success at the European Championship in 2016 as well as the UEFA Nations League in 2019.

Even though he is unquestionably one of the best players to ever participate in international football, there are a growing number of those who want him benched from the starting XI.

Halowin Bet has it that one of the most widely circulated newspapers in the country, A Bola, came up with this headline: "menos Ronaldo, mais Portugal," which translates to "less Ronaldo, more Portugal." He will almost certainly be selected for Portugal's World Cup squad that will compete in Qatar, and he is still interested in competing in the European Championship in 2024. 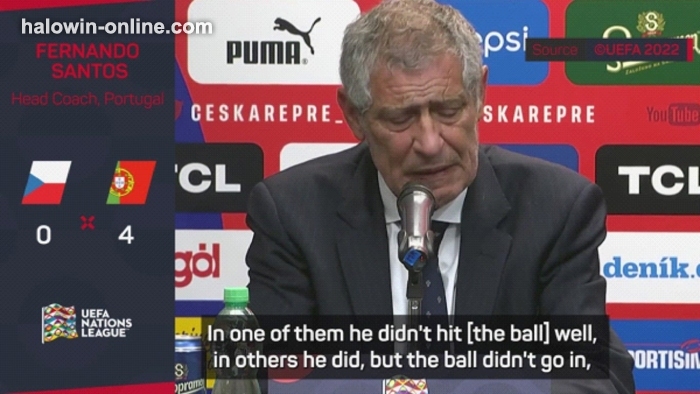 Portugal coach Fernando Santos has hinted that he will not bench Manchester United star, Cristiano Ronaldo.

This season in the Premier League, Ronaldo, who is 37 years old, has only started one game, and it was against Brentford. Erik ten Hag prefers to put Marcus Rashford in the middle of the field. Ronaldo has only played 207 total minutes in league play, with most of those minutes coming off the bench.

The center forward had a breakout season in which he scored 24 goals across all competitions, making him United's leading goalscorer by a wide margin.

Even though Ronaldo is no longer starting for his club, he was given the nod to start for Portugal in both of their games during the international break. The fact that Ronaldo did not score in either of the games against the Czech Republic or Spain led to the question of whether or not the manager, Santos, would sideline the forward.

According to the information that Halowin Bet obtained, Santos stated the following to the reporters at his post-match press conference on Tuesday night:

"What interests me is how the team played. Ronaldo had three or four chances. Two very good ones, which he usually scores. He didn't score. It's football.

"This is the second time we've conceded a goal right at the end [after the Serbia defeat]. If we have to defend we should defend ourselves with everything. The players and I are devastated at the end of this game. Did I learn from the Serbia game?

"You can't compare this game to the Serbia game. Against Serbia, we scored, but then we did not create any more chances. We've changed a lot since then, the way we play, the way we think about the game. Of course, there are always things to improve.

"This elimination doesn't undermine me at all. I have a contract until 2024."

Given what Santos has stated, it is almost certain that Ronaldo will get significant playing time for the Selecao in Qatar. 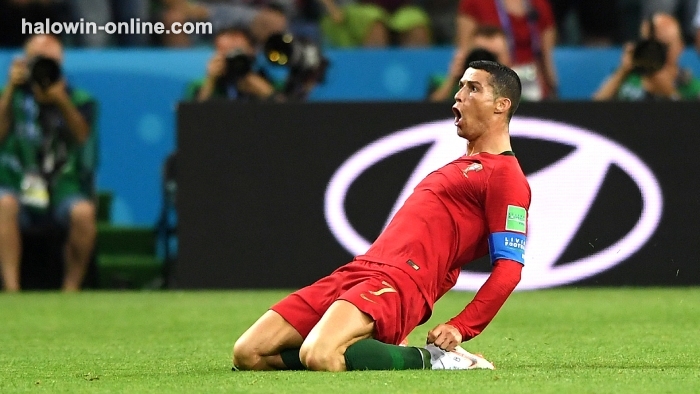 Another hand, Cristiano Ronaldo responded to the media,

"It has been a long road, but I would like to say that my road is not over yet,"

"I hope to be part of the Federation for a few more years,"

"I still feel motivated; my ambition is high. I'm in a team with young people."

"I want to be part of this World Cup and the European too; I'm going to assume that right away." Ronaldo said

In the opinion of Halowin Bet, Fernando Santos is a coach of very high quality, and the decisions he makes are things that deserve respect.

It was in 2014 that Fernando Santos took over as the national team's head coach. At the 2016 European Championship, which was hosted in France, Santos led Portugal to its first major title ever, which they won by defeating the country that hosted the tournament. With the victory, Portugal qualified for and participated in the FIFA Confederations Cup for the first and only time, which was hosted in Russia.

There, Portugal finished in third place. Portugal earned their second major tournament success in as many finals by claiming victory at the brand new 2018–19 Nations League finals, which they hosted and qualified for. The finals were won by Portugal when they defeated the Netherlands. Additionally, Portugal competed in the Olympic football event and advanced to the semi-finals at the 1996 Summer Olympics, where they ultimately finished in fourth place.