FIFA World Cup,played for the twenty-second time in 2022 Qatar with 32 countries competing every four years. Brazil has won the World Cup five times, making them the team with the most World Cup wins. The FIFA World Cup has featured many famous football players, like Pele, Ronaldinho, Ronaldo Nazario, Diego Maradona, Kaka, Zinedine Zidane, Neur, Lionel Messi, and many others.

In 17 World Cup games, the Portuguese forward has scored 7 goals. After helping his country qualify for the World Cup in 2022, it will be fun to see him play with other top players in this decade. While big names like Lionel Messi, Neymar Santos Junior, Kylian Mbappe, and Karim Benzema will be at this year's World Cup, Halowin Bet will dive into looking at the impact Cristiano Ronaldo will have in this year's World Cup competition. 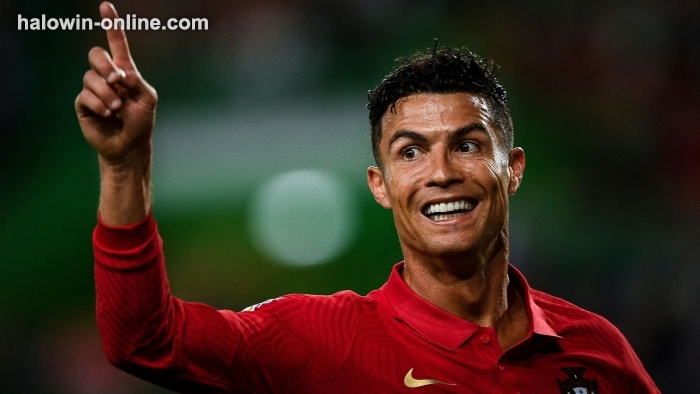 Cristiano Ronaldo has been a big deal in football for almost 20 years being one of the best football players in the world. Here is short description of his career 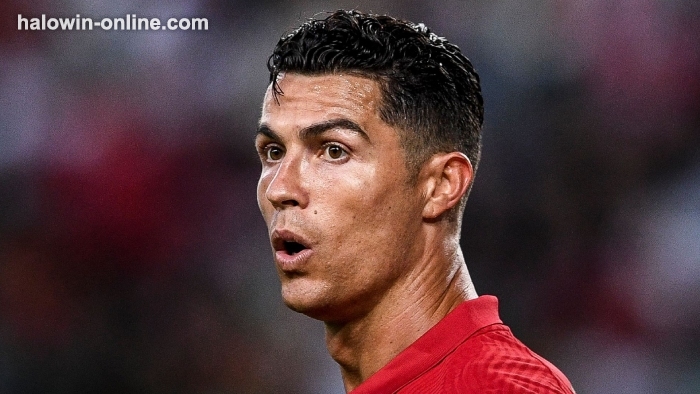 Even though it has been hard, Cristiano Ronaldo has loved every chance he has had to play in the UEFA Champions League. In the summer of 2021, he returned to Manchester United from Juventus. Since his team did not finish in the top four of the English Premier League, Cristiano Ronaldo has to play in the Europa League. After the poor performance from his side at Old Trafford against Real Sociedad in their first Europa match, it is easy to see why Cristiano Ronaldo does not want to play in the Europa League. Ronaldo wanted to leave United this summer because he did not want to play in Europe's second-best tournament, and after this shocking setback, he will probably hate it even more.

Real Sociedad ended United's four-game winning streak when he had a goal called back and missed a great chance in his second season start. Erik ten Hag took a risk by starting six different players, including Ronaldo, in his first European game outside of the Champions League since 2002. Ronaldo scored his first goal in the Europa League for Manchester United against Sheriff Tiraspol in his third start this season. When the fans of Sheriff cheered after Cristiano Ronaldo scored, it was sure to be one of the best moments of his career.

Ronaldo indeed has a lot of physical ability. But his physical ability has gotten a lot worse. Ronaldo's skills have changed a lot as he has gotten older. He can't run as fast on the field as he used to. But it's not true that he can't hit goals as well as he used to, making it difficult to compete with strong young players on the field. Currently, Ronaldo's physicality has a FIFA rating of 75.

The age of Cristiano Ronaldo is 37. Playing as well as he did when he was 20–30 is hard. Even so, Ronaldo's performances have not decreased too much, considering his age. Even though he can not run around the field as fast as he used to because his pace has slowed down, it is still great for a player his age to score goals and help the offense. However, his performance has reduced due to his age. 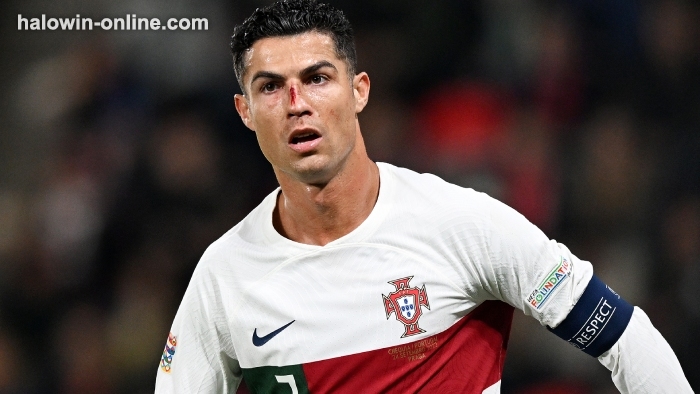 The FIFA World Cup starts in November, and lots of us was expecting the football hero to play in what is likely to be his last World Cup. At the World Cup, Ronaldo's favorite position will have a lot of competition. Diogo Jota and Joao Felix are good substitutes that can lead Portugal's attack in the World Cup. It will be hard for Ronaldo to be a regular starter if he keeps playing like this. But you can not ignore Ronaldo's power and the fear he gives his opponents. This could be why Ronaldo will always be a step ahead of every other player in his position.

Despite the level of performance of Cr7, it is always advisable for teams to get a very young backup for him. No doubt, he's old and like the rest of us, Halowin Bet doesn't expect him to perform better than when he was in his 20s.