FIFA NEWS: European Champions League Round Up - The Stars Of Matchday 3

In this FIFA News article, Halowin Bet pick the five standout players from these English Premier League matches. What made their performances so special and can we look forward to watching the players in action in Qatar next month? 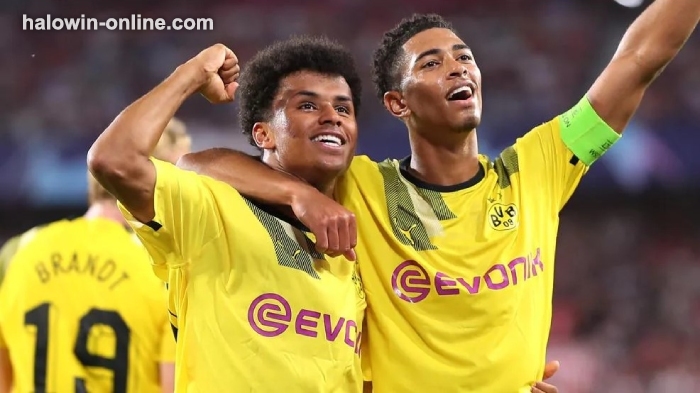 The Birmingham-born midfielder is sure to start in midfield for England at the World Cup this winter. His form for Borussia Dortmund so far this season has been sensational; his leadership qualities are setting him apart. On Wednesday, aged just 19, he became the third-youngest player to captain a side in the Champions League behind Ruben Neves (18 years, 221 days) for Porto and Matthijs de Ligt (19 years, 51 days) for Ajax in 2018.

And he wore the skipper's armband well, setting up Raphael Guerreiro's opening goal and scoring BVB's second in their 4-1 win at the Ramon Sanchez-Pizjuan. Bellingham had 71 touches of the ball — right back Thomas Meunier was the only player in a yellow shirt to have more — proving what an influential player he is.

The box-to-box midfielder now has three goals in three Champions League appearances this term and he's fast becoming indispensable to the Rhineland club. 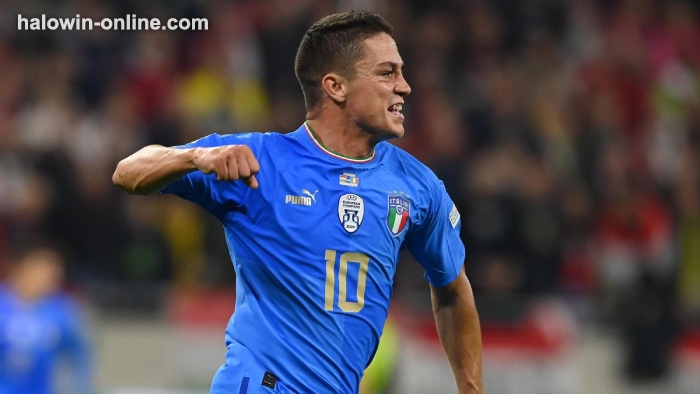 Another team who enjoyed a high-scoring victory away from home on Matchday 3 was Italian league leaders Napoli.

Facing Ajax at the Amsterdam Arena, Napoli Luciano Spalletti's side went behind inside the first 10 minutes thanks to a Mohammed Kudus strike. But they quickly fought back — and ultimately blew away the Dutch giants in their own backyard, thumping them 6-1.

There were several impressive performances, notably from Cameroonian midfielder Andre-Frank Zambo Anguissa, who's started the season on fire and pitched in with two assists. But the star of the show was undoubtedly Italy striker Giacomo Raspadori, who netted twice and set up Khvicha Kvaratskhelia as the Neapolitans ran riot.

The Azzurri have picked up three wins from three Champions League games so far, scoring 13 and conceding just two.

Halowin Bet Prediction: Napoli's passage to the knockout rounds would be assured with a point in their next match, where they face Ajax at home. The smart money is on the Italians securing all three 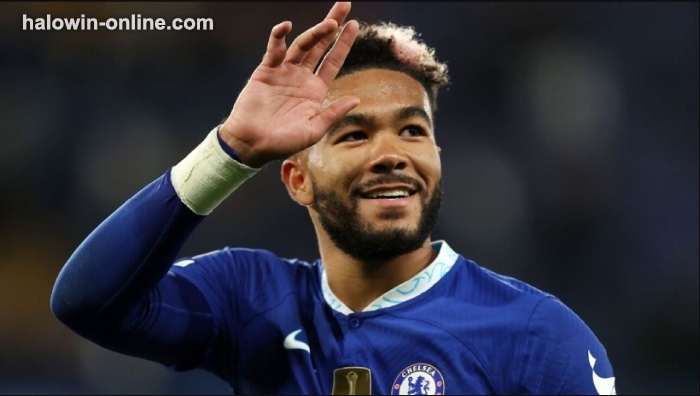 The Blues were 1-0 up (courtesy of a Wesley Fofana goal) when James asserted his authority on the game. His cross for Pierre-Emerick Aubameyang on 56 minutes was perfect and the Gabon striker was able to convert to make it 2-0.

Five minutes later, James was on target himself. He found space wide in the Milanese penalty area, then smashed an unstoppable finish high past Milan keeper Ciprian Tatarusanu — who was helpless at his near post.

James's starring role secured an important win for new Chelsea boss Graham Potter and helps the manager show he has what it takes to thrive at the elite level.

A versatile right-back who can also play at centre-half or even in midfield, James is a home-grown talent with a contract that runs to 2028. At times it's a bumpy road at Chelsea — they often change managers — but he's a player with a long-term future at the club.

He's also England manager Gareth Southgate's first choice in a position where there's much competition. The fact that he gets the nod ahead of the world-class Trent Alexander Arnold speaks volumes about his ability. Expect to see him shine in Qatar.

Halowin Bet Prediction: Chelsea face a tough test away at RB Salzburg on Matchday 4, but Graham Potter's side will do enough to leapfrog the Austrians to the top of Group E 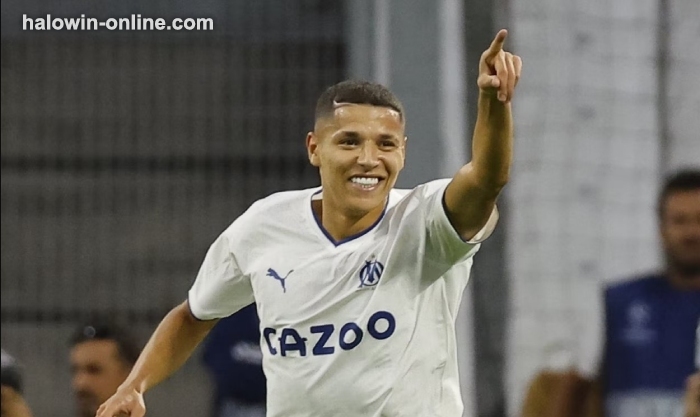 Marseille trailed to an early Francisco Trincao goal inside a minute at home to Sporting. But they turned it around and ended up securing a handsome 4-1 victory, thanks largely to a series of first-half howlers by goalkeeper Antonio Adan — and a superb performance by Morocco midfielder Amine Harit.

Three minutes later, OM had their second, as the impressive Harit nodded home after another poor attempt from Adan to clear his lines.

The keeper was then sent off for handling the ball outside of his area as he looked to win a one-on-one, before Harit turned provider, setting up Leonardo Balerdi to make it 3-1 to the home side on 28 minutes.

Six minutes from time, Chancel Mbemba added the icing on the cake with a precise close range finish.

Star man Amine Harit is currently on loan at the State Velodrome from German club Schalke. If he can continue putting in performances like this, Igor Tudor will undoubtedly push to make the move a permanent one.

Halowin Bet Prediction: Marseille's win at the Stade Velodrome was convincing, but the Portuguese side are a different animal on home soil. Expect a much tougher game for the French side on Matchday 4 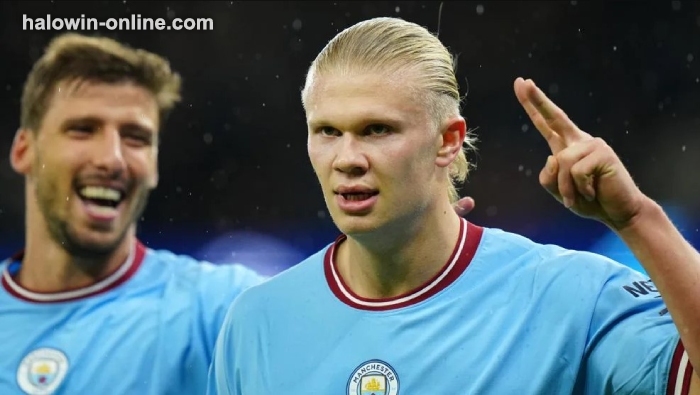 We're beginning to run out of superlatives for Manchester City's powerful striker. Frankly, when you watch the Norwegian in action, it feels unfair — he's physically so far ahead of his opponents that they hardly stand a chance against him.

He only played 45 minutes against FC Copenhagen on Wednesday, but he still managed to score twice, taking his tally to 19 in 12 games for City. If he carries on like this he's on course to break all sorts of net-busting records.

Fresh from scoring a hat-trick as City crushed neighbours Manchester United in the Premier League, Haaland took just seven minutes to power home from Cancelo's low cross, with just his first touch of the game.

On 30 minutes, he was again in the right place at the right time to tap the loose ball home after goalkeeper Grabara parried a Sergio Gomez shot.

City eventually won 5-0 and while they will undoubtedly face sterner tests than this, you wonder if any team has the defensive quality to stop Haaland and his teammates from going all the way in this season's competition.

Halowin Bet Prediction: The top scorer in this year's Champions English Premier League? Haaland has to be the overwhelming favourite